Woman in critical condition after car rolls on SR-201 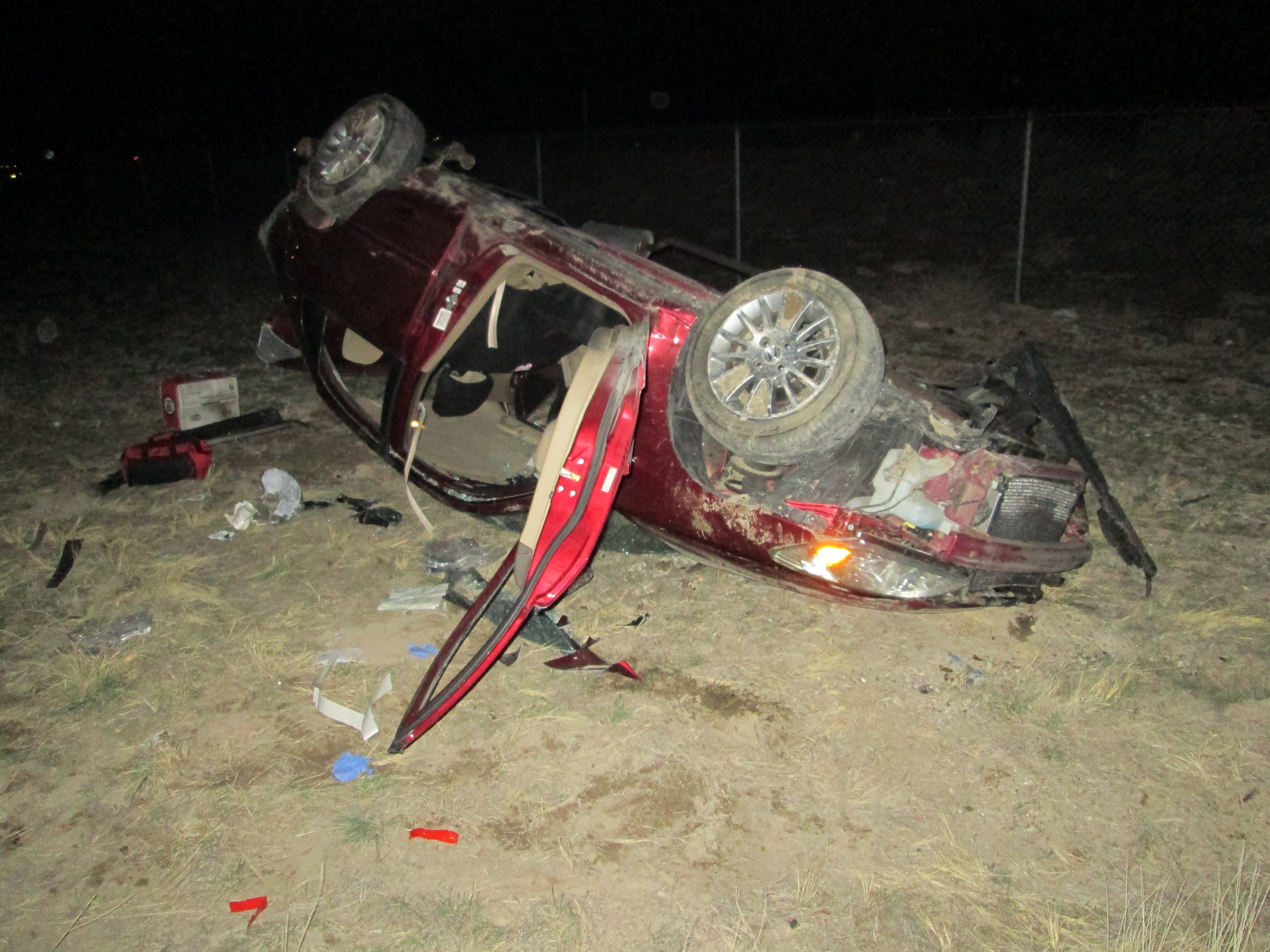 At approximately 2 a.m., the woman was traveling west when for an unknown reason she left the roadway at about 5600 West and rolled several times, according to Utah Highway Patrol officials.

The woman was the sole occupant of the vehicle and was transported to an area hospital in critical condition.