ROY, Utah - Officials said the man who was burned when his Roy garage caught fire over the weekend has died.

When crews arrived, they found a man they said they believe may have intentionally started a garage fire but accidentally set himself ablaze in the process.

"The first officer on scene entered the home and found an adult male engulfed in flames with another resident in the home trying to put those flames out,” Matthew Gwynn said, Roy Police Department. “He retrieved a blanket and was able to smother him and put those flames out.”

Bingham's girlfriend, who was living in the home at the time, was there when the fire started.

Police are investigating if this was a domestic dispute and said it's unclear why the man set the garage on fire.

“[We] don't have a motive, don't know what he did, if anything,” Gwynn said. “I understand that there's some information out there that this may have been a suicide attempt. From what I understand, we've only talked to one witness who has given us that information. There is an investigation underway, but none of that information has yet been confirmed.”

Bingham was airlifted to the University of Utah Hospital burn unit in critical condition.

"From what I understand, he suffered second and third degree burns over about 80 to 90 percent of his body,” Gwynn said.

The fire destroyed the garage and the cars parked inside.

Jason Poulsen from the Roy Fire Department said the accelerant the man used to start the fire made it difficult to put out.

“We had two cars in the garage, obviously full of fuel, and we had some gasoline issues and it seemed to kind of be tricky to put out,” Poulsen said.

An investigation is ongoing and police say it’s unclear if charges will be filed. 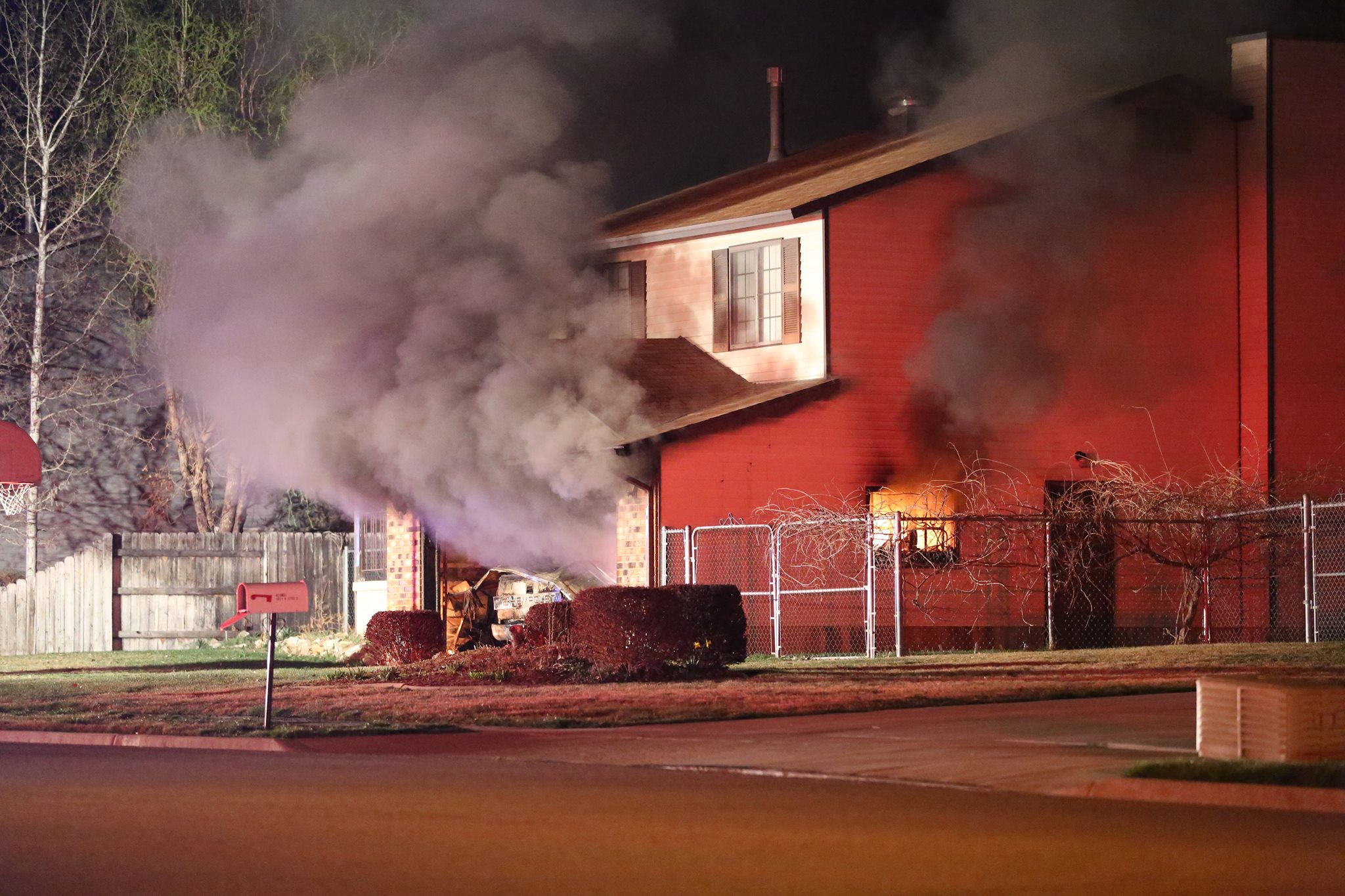