SOUTH OGDEN, Utah - A Utah Airman is being honored with a Purple Heart for his actions and the injuries he sustained overseas.

A car bomb blew up his convoy in Iraq in 2006 and he suffered a traumatic brain injury, or TBI.

Wasnuk said he tried to ignore the symptoms and was too afraid to admit he was dealing with invisible wounds.

"I've been through six improvised explosive device attacks and slowly but surely they kept on getting worse," Wasnuk said. "The first one my ear started ringing and got a headache and then it just started getting more aggressive; like the first five happened within five weeks."

He said he was also experiencing post-traumatic stress.

Now, years later, Wasnuk is still working through his injuries including seizures.

A significant part of his recovery is his willingness to talk about his TBI with family and friends.

He is also facing the reality that, after 15 years of running these missions, he will have to look into another line of work.

Wasnuk said his focus is on healing and being there for his 10-year-old daughter. 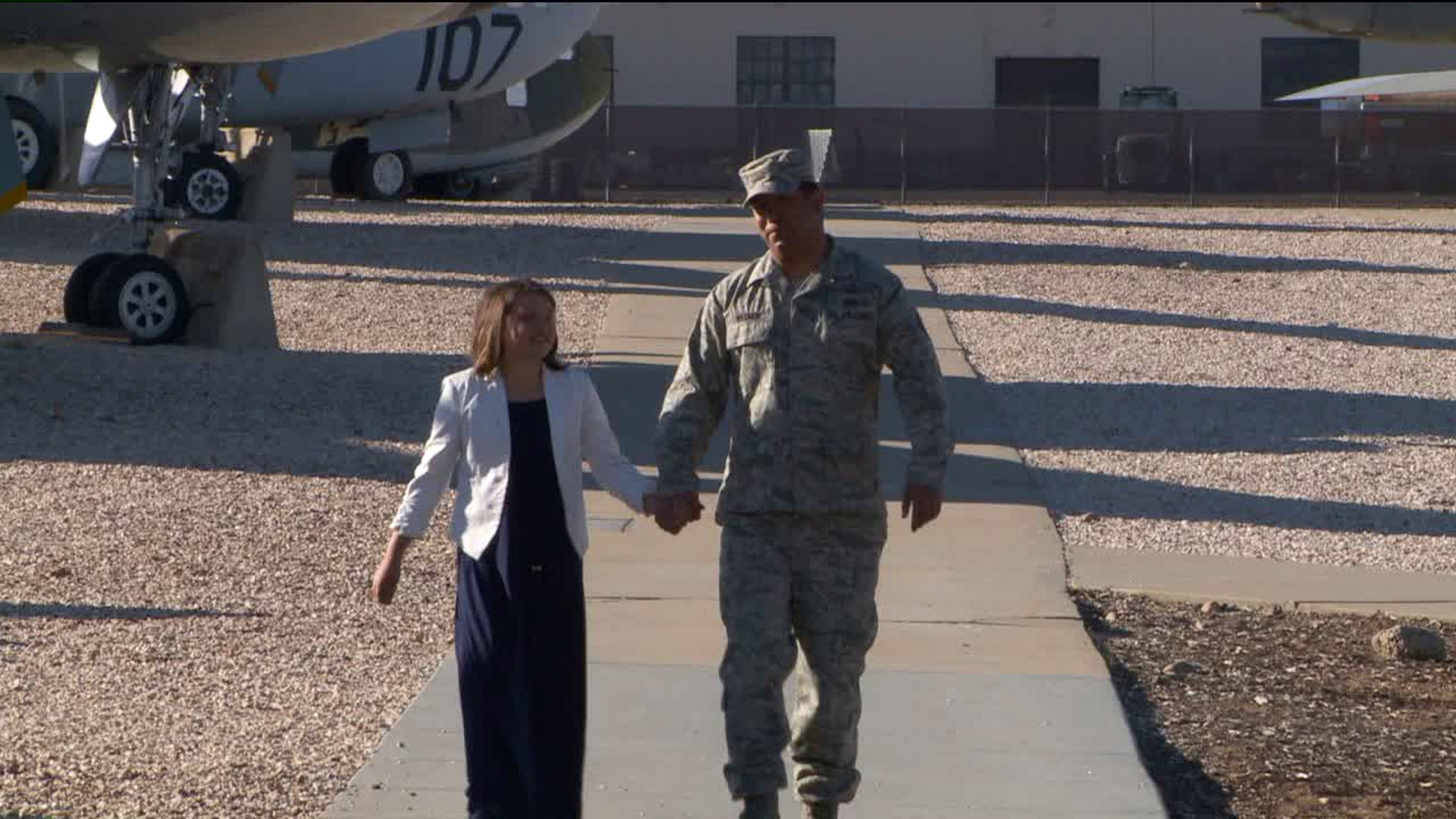