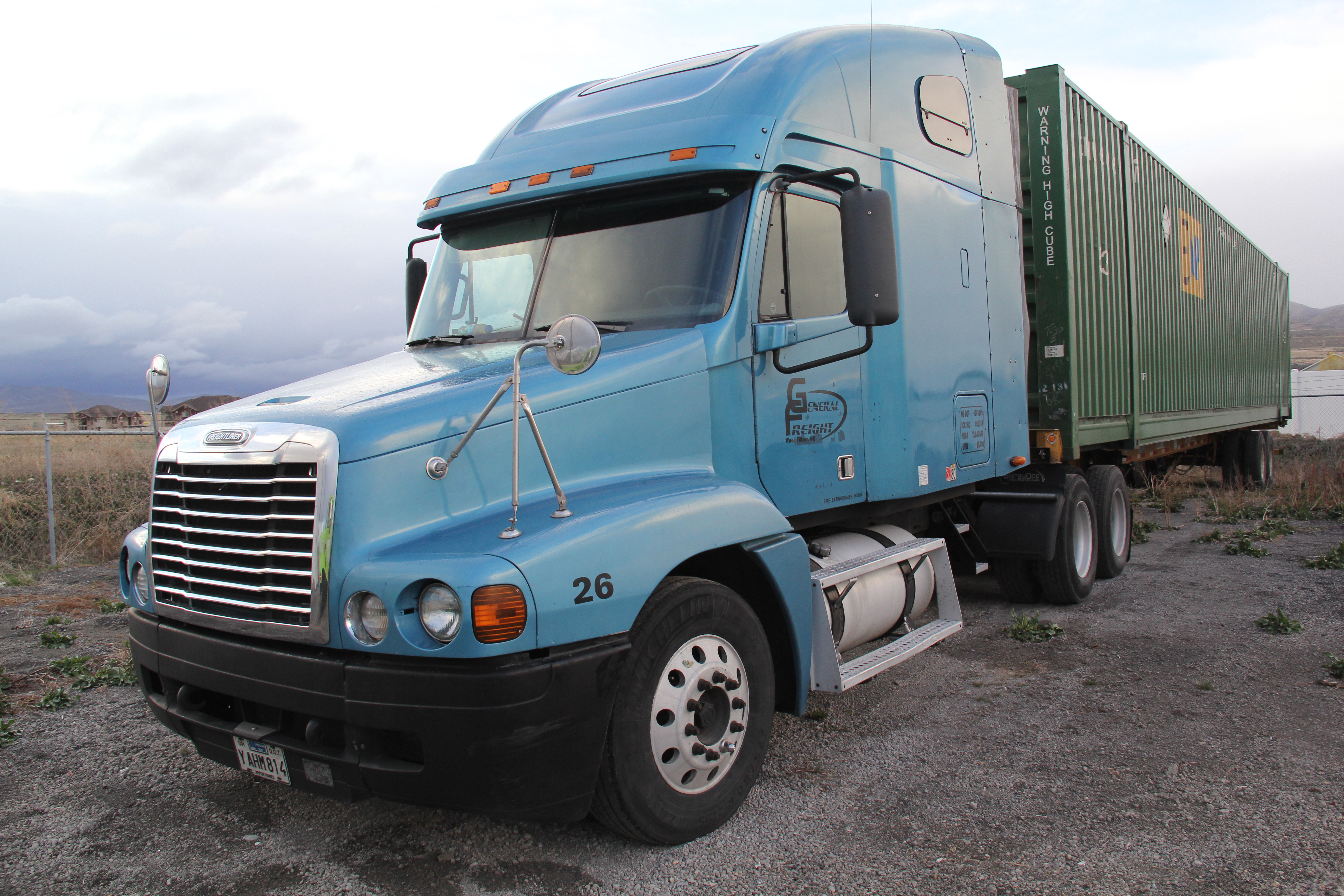 ELWOOD, Utah – Authorities are investigating after finding a stolen semi truck with about $1 million worth of shoes inside in Box Elder County.

The  Multnomah County Sheriff’s Office in Oregon called the Brigham City authorities about a semi stolen from the Portland area on March 23.

The Utah Highway Patrol found the stolen semi at a truck stop in Elwood in Box Elder County and arrested two suspects.

Oregon authorities said surveillance video of the theft showed only a semi-tractor was stolen but when UHP found it, the truck was hooked up to a cargo trailer.

Authorities called in the State Bureau of Investigation at that point.

The two suspects did not have any identification to prove who they were and gave SBI agents very vague information about how they got the semi and what they were planning to do with it.

Officials said the semi and the trailer were confirmed stolen from Oregon.

Authorities got a search warrant and found almost 6,000 pairs of shoes worth about $1 million inside the trailer.

The SBI is working to get the stolen semi and trailer back to the rightful owners.

Immigration and Customs officials are now involved because officials said the suspects are undocumented and have extensive criminal histories including aggravated re-entry.

Their identities have not been confirmed at this time.