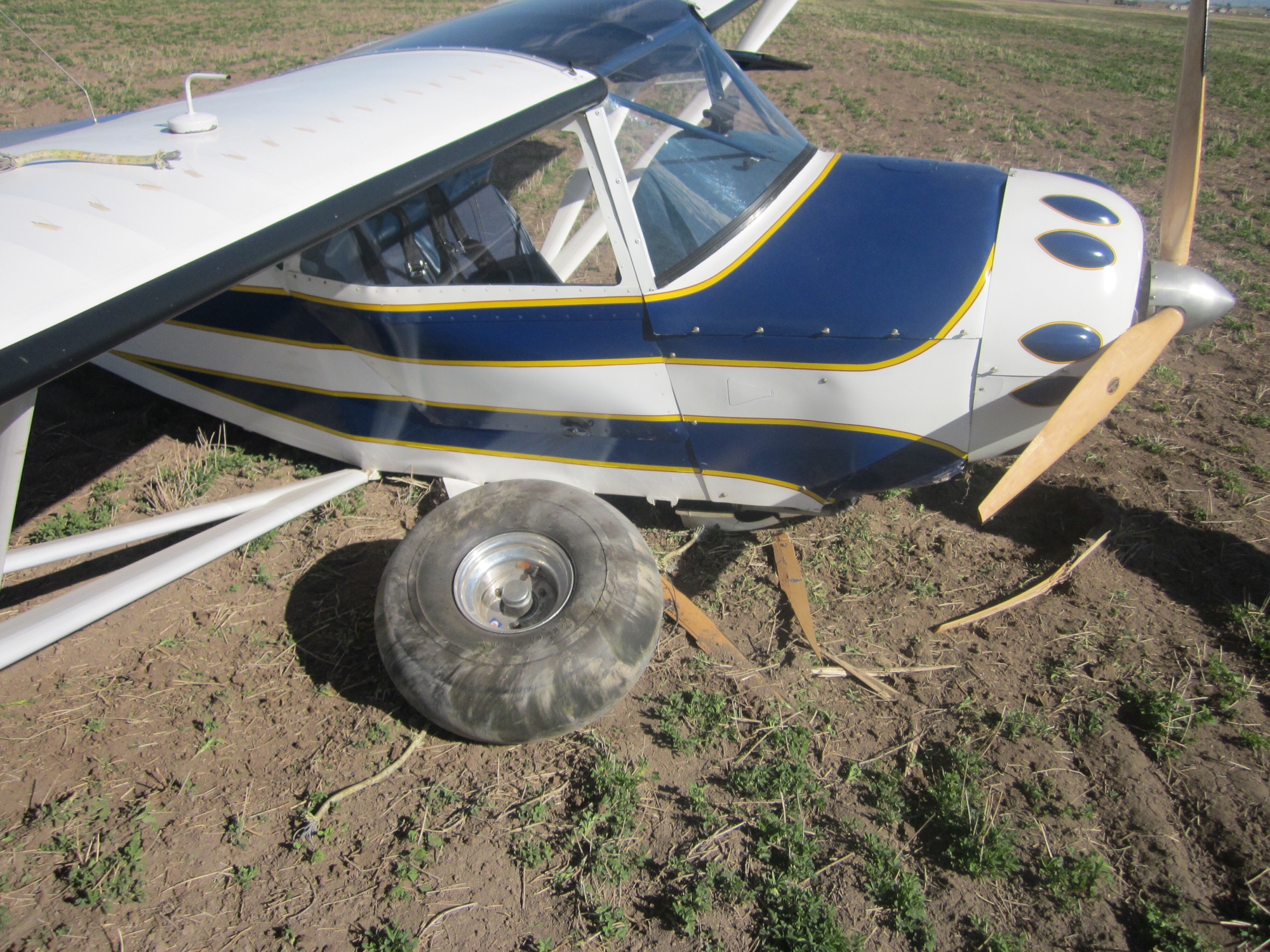 CACHE COUNTY, Utah — A Logan man was uninjured after he made a hard landing in a home-built plane in a hayfield in Cache County Saturday morning, according to officials.

At approximately 9 a.m., the 74-year-old man was flying a Single Wing Kit Fox Classic 1 experimental plane for a leisure over the northern part of Cache Valley when his engine began to sputter over Trenton, according to a release from the Cache County Sheriff’s Office.

The pilot radioed other planes flying in the area that he was experiencing engine problems and was returning to Logan Cache Airport.  Just after banking back to return toward the airport the engine seized, the release states.

The pilot made a hard landing in a hayfield in Newton. He was the only passenger in the aircraft and was uninjured. The plane received significant damage to the landing gear and front end.

The FAA and NTSB were notified of the crash.