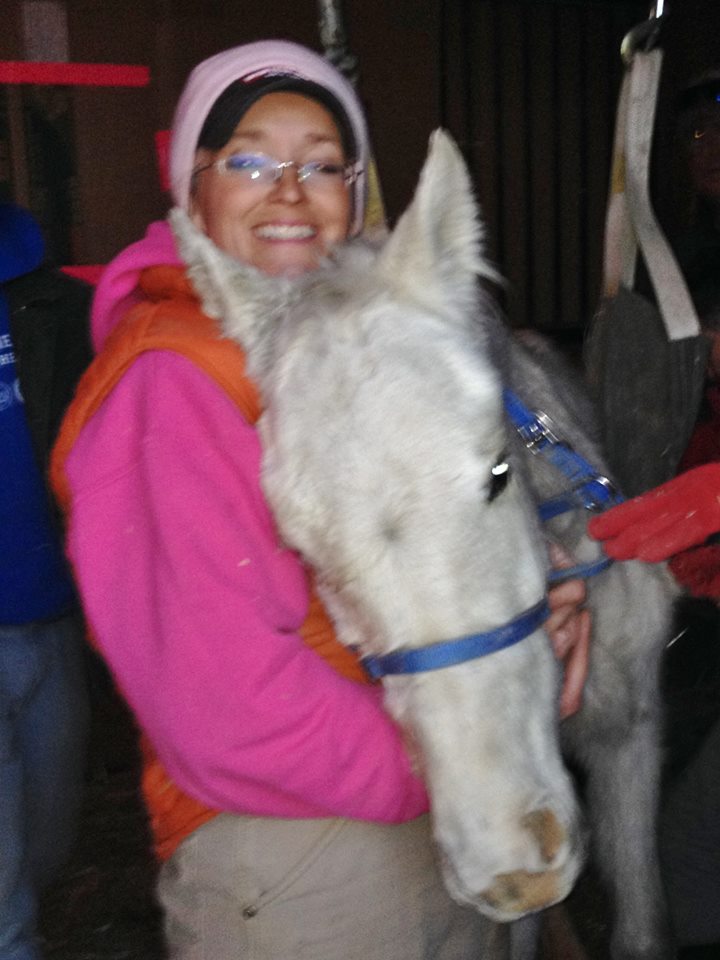 Sonn Kent Berrett, 39, pleaded guilty to two counts of animal cruelty, a class B misdemeanor. Four other misdemeanor charges were dismissed without prejudice.

Berrett will serve 30 days in jail, which is to be served on his weekends. He is ordered to pay restitution to the Dust Devil Ranch Sanctuary for Horses, the organization that rescued the animals.

On Jan. 2, 2014, Iron County Sheriff’s deputies were called to Berrett’s property where they found the 1-year-old Appaloosa frozen to the ground and her starved mother nearby. Both horses were severely malnourished and one of them had to be pried from the frozen ground before she could be transported.

The horses were taken to the Cedar City sanctuary for care where the Appaloosa was affectionately named Elsa and her mother Anna.

Elsa lived 17 days before she succumbed to malnourishment.

Anna survived and is currently being fostered. Ginger Grimes, founder of the Dust Devil Ranch, said the horse has made a full recovery.

Grimes provided constant care to Elsa before she died. She said she didn’t have much to say regarding Berrett’s guilty plea.

“There’s some sort of closure and this mess is almost over,” she said.