Two sister missionaries recovering after being hit by car in Idaho 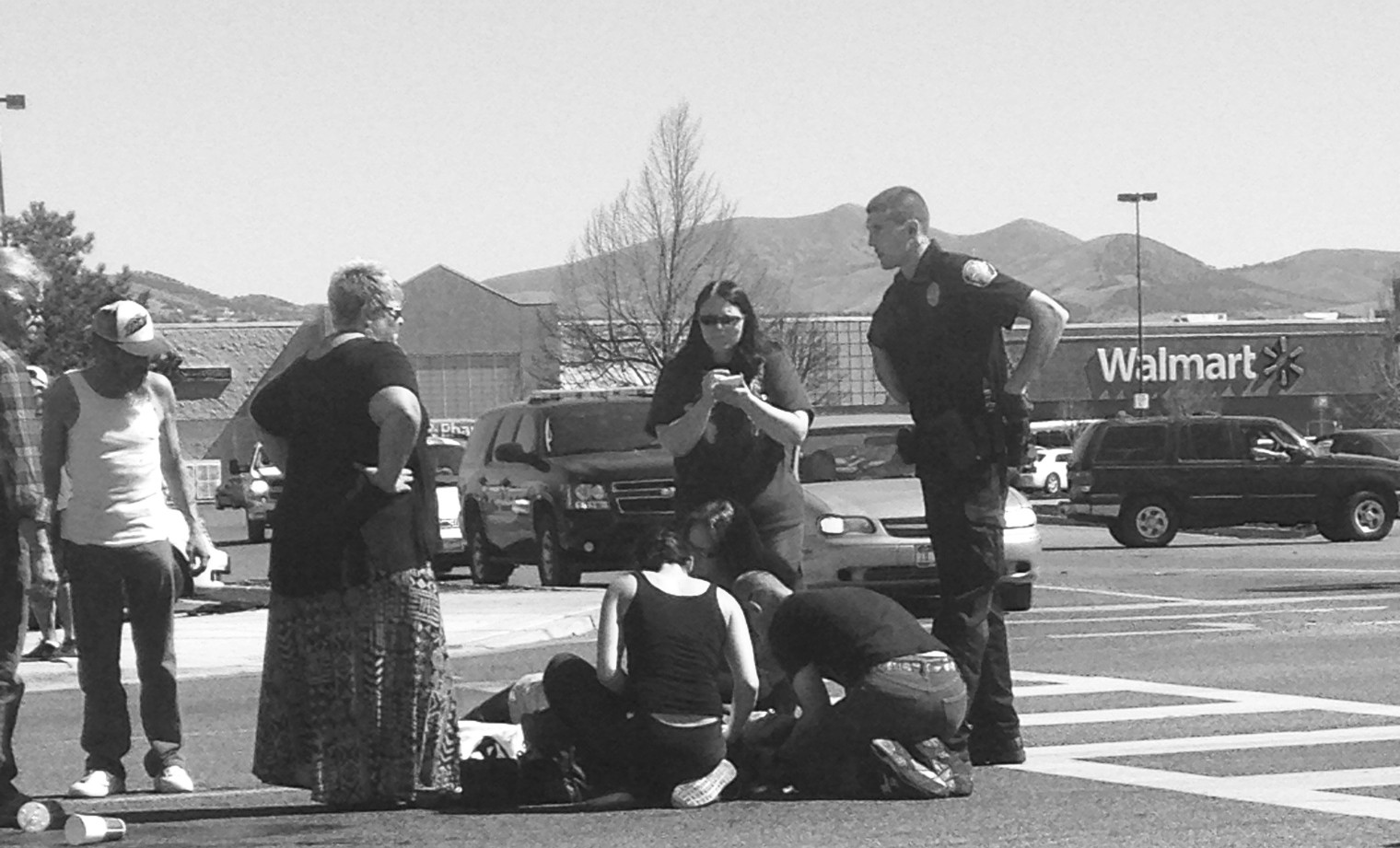 CHUBBUCK, Idaho – Two sister missionaries for the Church of Jesus Christ of Latter-day Saints are recovering after being hit by a car in Idaho.

Officials told KXPI a car leaving a mall parking lot hit the women when they were in the cross walk Monday.

Chubbuck Fire’s Eric Kind told KXPI the women “were in pretty good condition” when they were taken to the hospital.

Police said the driver stopped and is cooperating but have not said if he will be cited.

The names of the women have not been confirmed at this time.