Update: Utah man arrested after damaging over 30 headstones so dead could be ‘resurrected’ 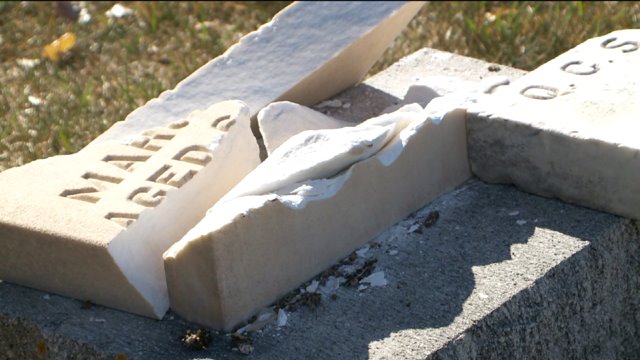 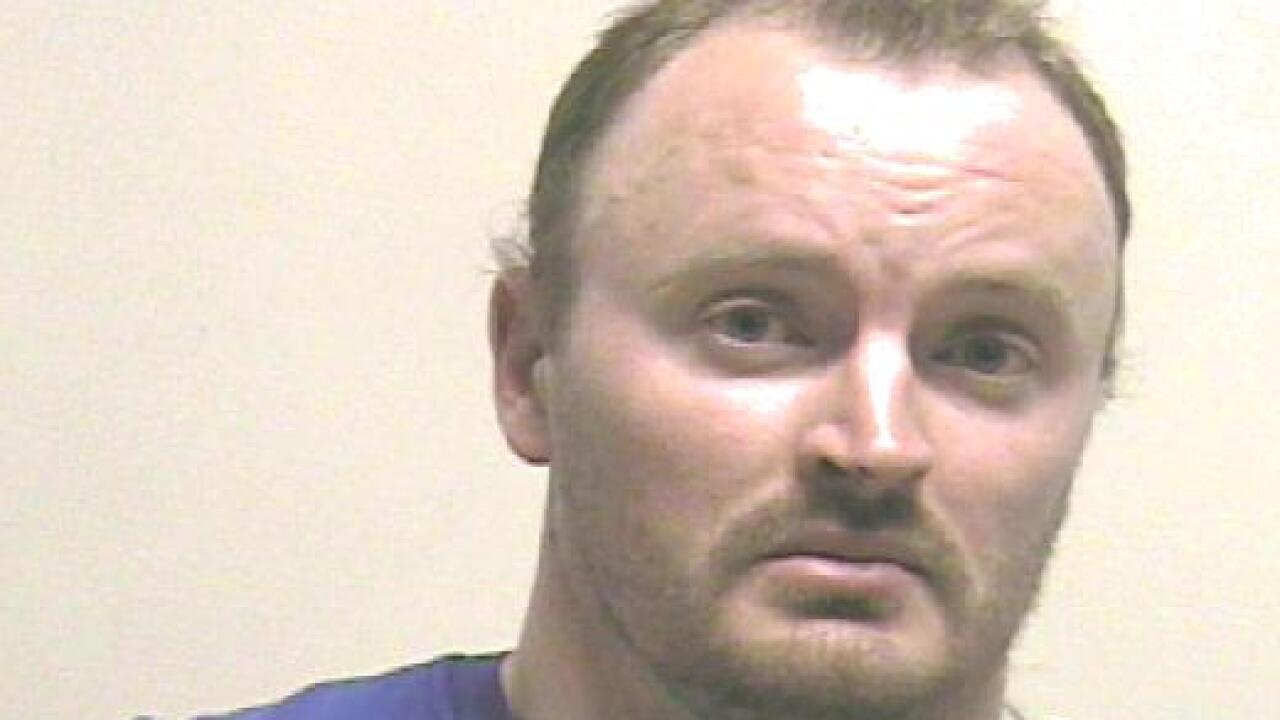 Editor's Note: Payson Police originally told Fox 13 the suspect had damaged 64 headstones. Hours later, officers confirmed the actual number was closer to 30 or 35. Authorities said because of the damage, they believed the number would be around 70 headstones.

PAYSON, Utah - A man is in custody after allegedly damaging more than 30 headstones because he thought it would make it easier for the deceased to be "resurrected," according to police.

According to the cemetery, some of the damaged stones are more than 100 years old and may not be replaced.

Police said Robinson had been removed from the cemetery days earlier for moving grave markers.

Officers went to his house where a family member said Robinson told them he was planning to go back to "finish the job."

Police said the relative told them Robinson said many of his friends would be freed for resurrection on Easter.

Authorities found Robinson in the backyard and tried to arrest him but he ran into the house and locked them out.

Officers forced their way into the house and hand to wrestle Robinson to the ground to handcuff him.

Robinson has been booked into the Utah County Jail on a felony charge of damaging property, resisting arrest and criminal trespassing.