After 15 years of marriage, the unthinkable happened for Katherine Anderson.

Her husband, Nick, died suddenly after an unforeseen brain aneurysm two years ago.

"Nick and I had already talked about it; he had on his driver's license he wanted to be an organ donor," Katherine said.

Katherine and their three children have memories of a wonderful husband and father.

"He had a love of life and of people," she said. "He was a runner and ran two marathons. He was a people person. He loved to be around people to better understand what they were going through and what made people tick."

Nick was a match for his cousin Gerald who was waiting for a kidney; Gerald is a father of eight.

"Seeing him able to still be here and be their dad, knowing that gift came from my husband, that he's still able to do that made that so sweet," Katherine said. "I love giving him a hug and telling him I love him and see what  a great dad he is."

Gerald's health has improved so much he was able to bring home 13 medals from the Transplant Games of America in Houston and presented them to Nick's parents, Katherine and her children.

“It's so neat to be able to see how well he's doing," Katherine said. "So well at the Transplant Games it feels like part of our family was there with him doing that; it's just a neat thing."

Katherine adds the process of letting go wasn't easy but stresses knowing your loved one's wishes is so important.

"The gift of life is precious," Katherine said. "Not very many people who die have the right parameters that take it so they can donate organs. There are so many people on the waiting list and it's so important to share what you can." 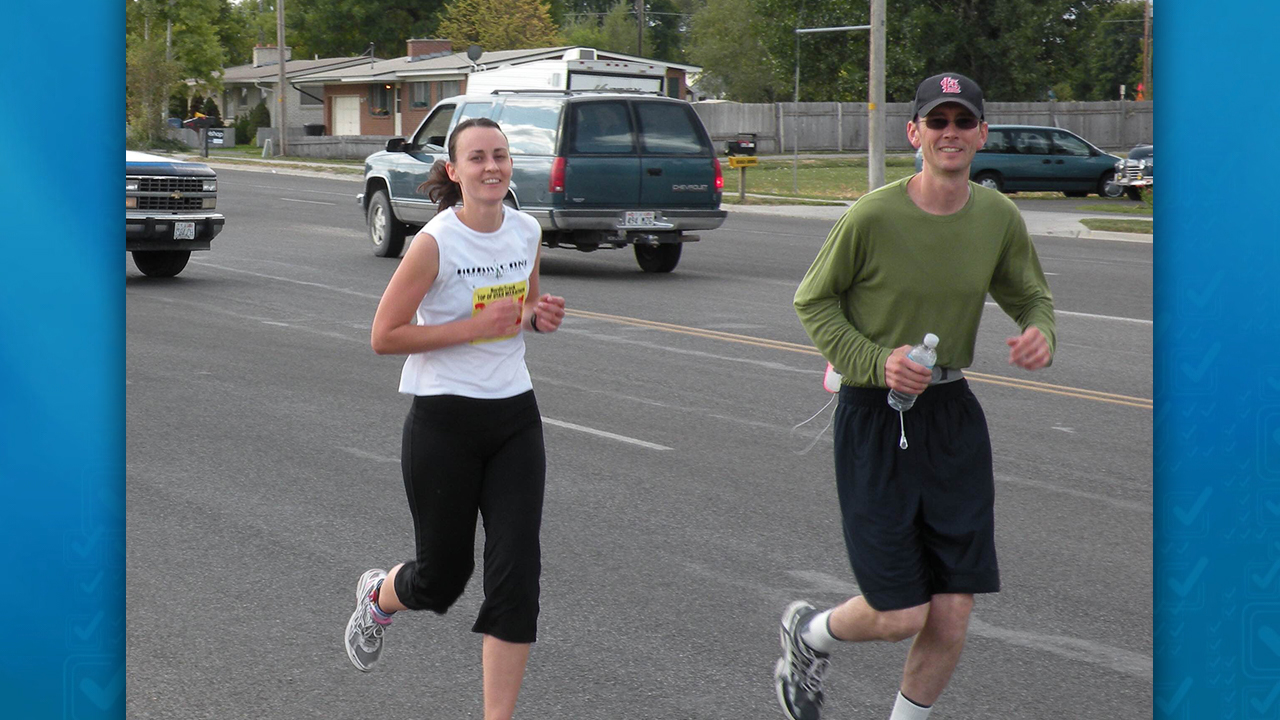