SALT LAKE CITY -- Police are asking the public for help locating a suspect after a man was found dead in a Salt Lake City neighborhood Sunday morning, and police said the victim appeared to have been physically assaulted.

Police seek 29-year-old Roberto "Robert" Carlos Munoz in connection with the death of 28-year-old Michael Ramirez of Salt Lake City. Police said Munoz is known to be in possession of a handgun and should be considered armed and dangerous.

The suspect is described as being a Hispanic male who stands 5-feet 2-inches tall and weighs 150 pounds. The man has buzzed black hair and was last seen wearing a white T-shirt with black sleeves and blue jeans. Anyone who sees the man is asked to call police at 801-799-3000.

At approximately 9:30 a.m., Salt Lake City police were called to the area of 1200 West and 900 South where the body of Ramirez was found. According to a press release from the Salt Lake City Police Department, there was evidence Ramirez had been physically assaulted. The victim's family spoke to FOX 13 News' Robert Boyd about their loved one. See the video above for that interview.

The family of Michael Ramirez speaks with Fox 13 tonight at 9pm. While police look for his killer. pic.twitter.com/ioi2lUe7AT

Det. Richard Chipping, spokesman with Salt Lake City police, said the details of the events leading up to the death are unknown at this time. The exact cause of death is unclear, though neighbors tell FOX 13 News' Robert Boyd they heard a noise they thought sounded like fireworks around the time police were called to the scene.

The man was found somewhere on a property that includes a residence divided into two apartments. Neighbors said the man was found in a garage but police have not confirmed that detail. The woman who owns the structure lives in one unit and a single mother with children lives in the other. Apparently, there are no adult males who live at the residence and it was not clear if there is any connection or relation between the deceased man and the residents. 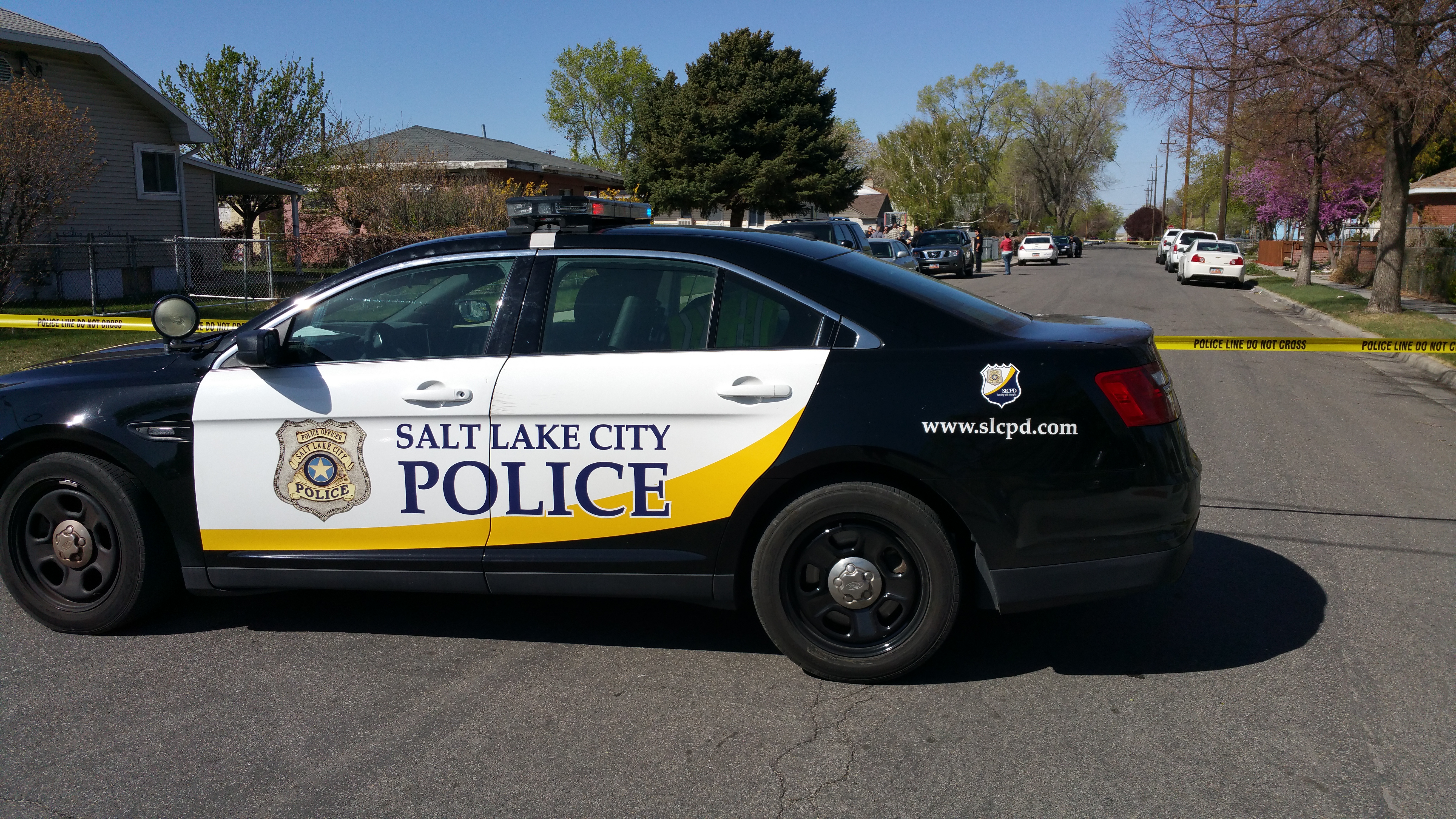