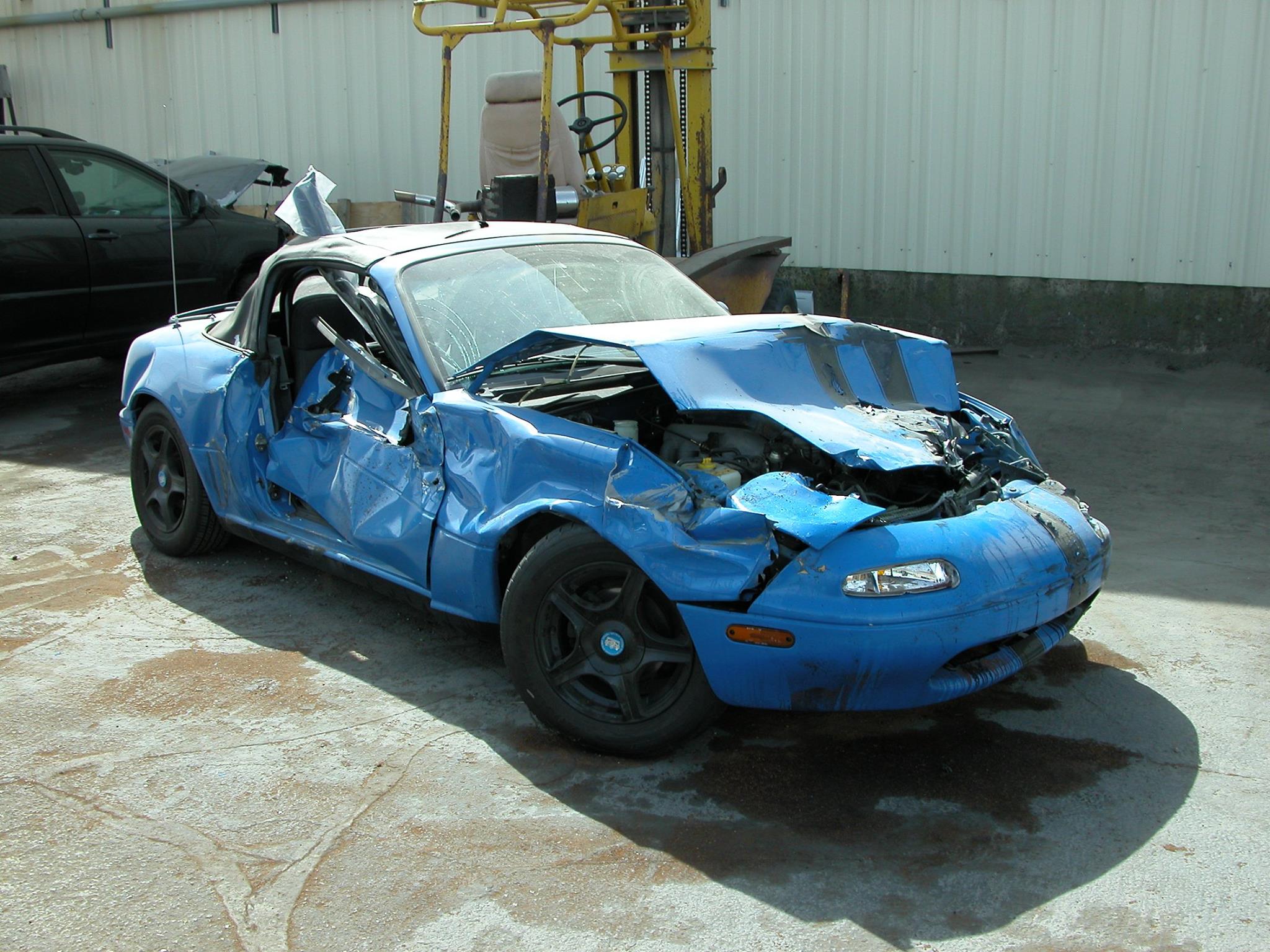 WEBER COUNTY, Utah — Three juveniles are facing felony charges after using cars in an auto body yard for what appears to be their own demolition derby, according to the Weber County Sheriff’s Office.

On Thursday night the juveniles, ages 14 to 16, broke into the auto body yard in West Haven on 1900 West where they cut a hole in a secured fence to where several vehicles were being stored, according to the sheriff’s Facebook post.

Officials report the teens burglarized some of cars and stole keys to several others.

“In what must have appeared to be a demolition derby, the delinquents then proceeded to drive the cars around the lot, intentionally crashing them into other vehicles,” the post states.

Some of the teens returned Friday but were caught by an employee at the auto body yard.

At about 2 a.m. on Saturday, the remaining juveniles returned to the area in a stolen vehicle, the sheriff’s office reports.

A resident in the area called the sheriff’s office to report a suspicious vehicle and responding deputies were able to apprehend the suspects leaving the auto body yard.

Officials believe there were at least six teens involved. All of them face trespassing charges.

The main culprits are looking at felony criminal mischief and vehicle burglary charges.