SALT LAKE CITY -- Car enthusiasts and fans gathered in Salt Lake City Saturday night to celebrate the life of Paul Walker and raise money for charity in his honor, and an estimated 2,500 people brought their cars, trucks and motorcycles for the cruise through downtown.

The group gathered at a parking lot near Energy Solutions Arena, and the word-of-mouth movement to cruise in honor of Walker, who was killed in a car crash in 2013, brought a parade of vehicles and well-wishers to the event. Walker was featured in the recently released "Furious 7", and the actor died after already filming some of the scenes for the latest installment in the franchise he is best known for. The movie features a tribute to Walker.

After people had assembled and spent some time checking out the cars, event organizers held a moment of silence in honor of Walker. Event Co-host Logan Genesis said they also raised money to donate to Paul Walker’s charitable foundation, Reach Out Worldwide.

“We’re doing this mainly just to, for a get together for Paul Walker, and for, to donate--to Reach Out Worldwide because we thought it would be right if we donated money to Paul Walker’s foundation," he said.

The cruise went from the parking lot near ESA down State Street to 12300 South in Draper, according to information from event organizers.

Organizers said they plan to make the donation electronically to Paul Walker’s charity sometime Sunday. Details about the specific amount raised were not immediately clear.

The charity is called Reach out Worldwide and is aimed at natural disaster relief efforts. Click here for more details or to donate.

Click the button to submit your own photos from the event. 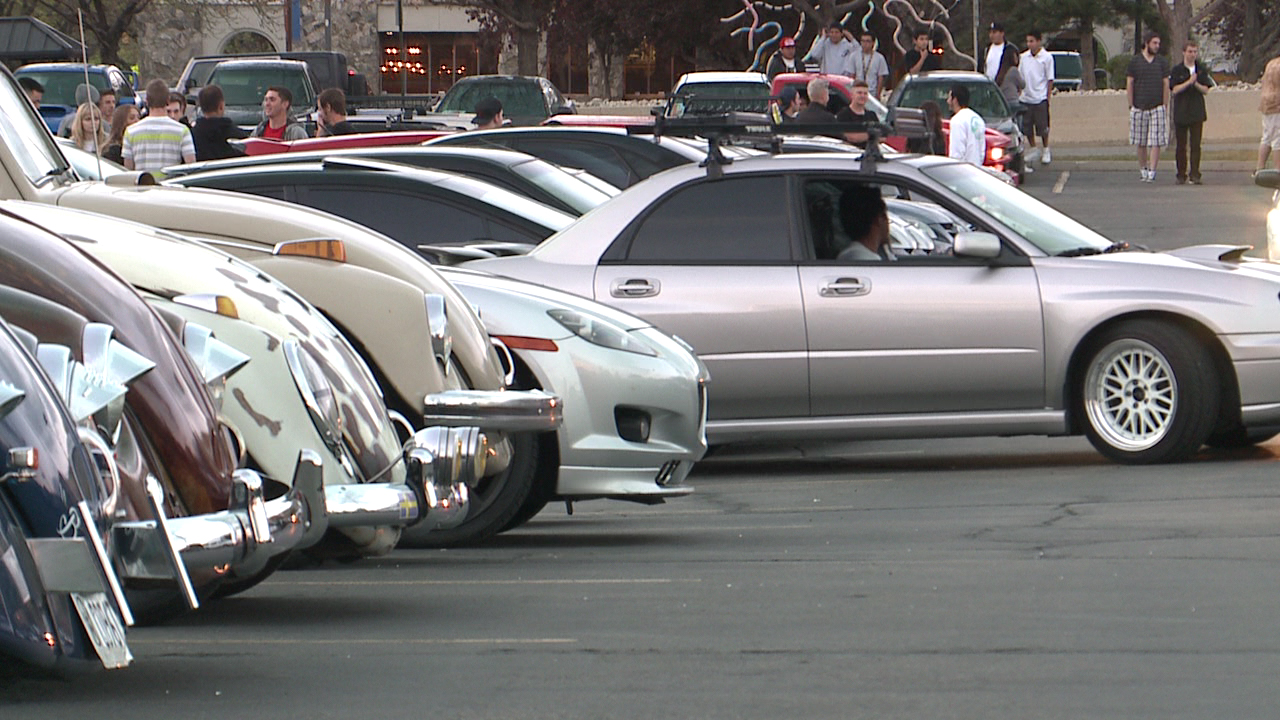