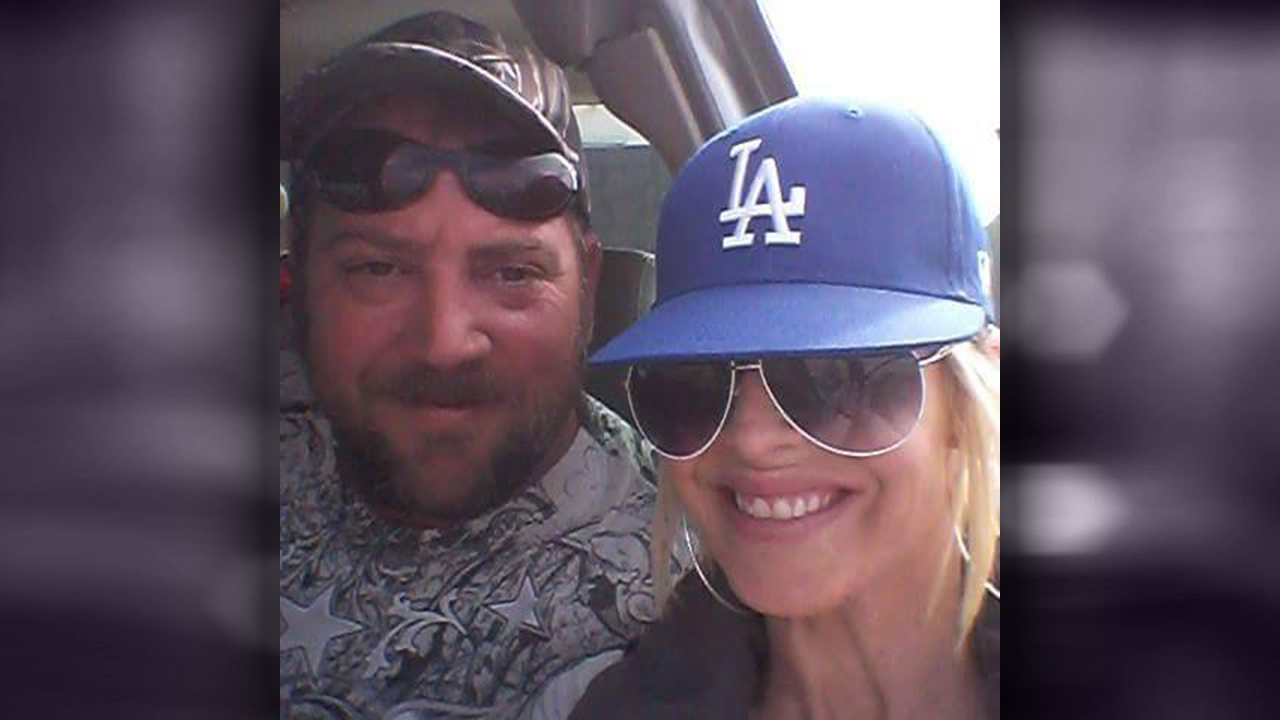 DUCHESNE COUNTY, Utah -- A Duchesne County couple were discovered dead in their home Saturday from what appears to be a murder-suicide.

The deputies responded to the Fruitland home after receiving a call from Lehi City police when Milinda and Gordon Wright were reported missing by Milinda’s father, Ferron Collings.

Collings told Lehi City police that his daughter and son-in-law had been missing for a few days and could be at his secondary home in Fruitland.

According to the sheriff’s office, deputies responded to the house and discovered the couple’s vehicles at the Colling’s home at about 8 p.m.

After being granted permission to enter the residence from Collings, the deputies went inside to further investigate.

During their search of the home they found the Wrights deceased.

“At this point in the investigation investigators believe that Gordon may have shot Milinda before turning the gun on himself,” according to the sheriff’s office. “The incident is under investigation.”

The family spokesman, Milinda Wright’s brother-in-law Curt Umbrell, said they're hearts are broken and they love them both.

“As a family we're dealing with a really tough tragedy right now,” Umbrell said. “We would like to say that we love Milinda and Jimmy. They're family and with their loss it leaves us an emptiness.”