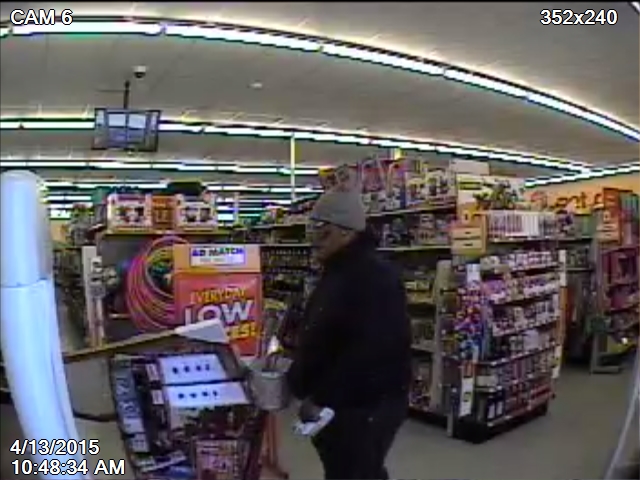 TAYLORSVILLE, Utah — Officers from the Unified Police Department are looking for two suspects accused of robbing a Family Dollar store in Taylorsville.

According to Lt. Justin Hoyal, Unified PD, two males walked into the store and acted like they were going to buy something, then pulled out a gun and forced a clerk into the back of the store.

“While this robbery was going on, one of the other suspects – the other suspect that was with them, went to the front door as customers were walking in and telling them the store was closed,” Hoyal said.

The suspects then fled out the back of the store.

Officers set up a perimeter around 1689 W 4200 S in an attempt to catch the suspects.

Anyone with information that may help police identify and locate the suspects is asked to call Unified Police at (801) 743-7000.