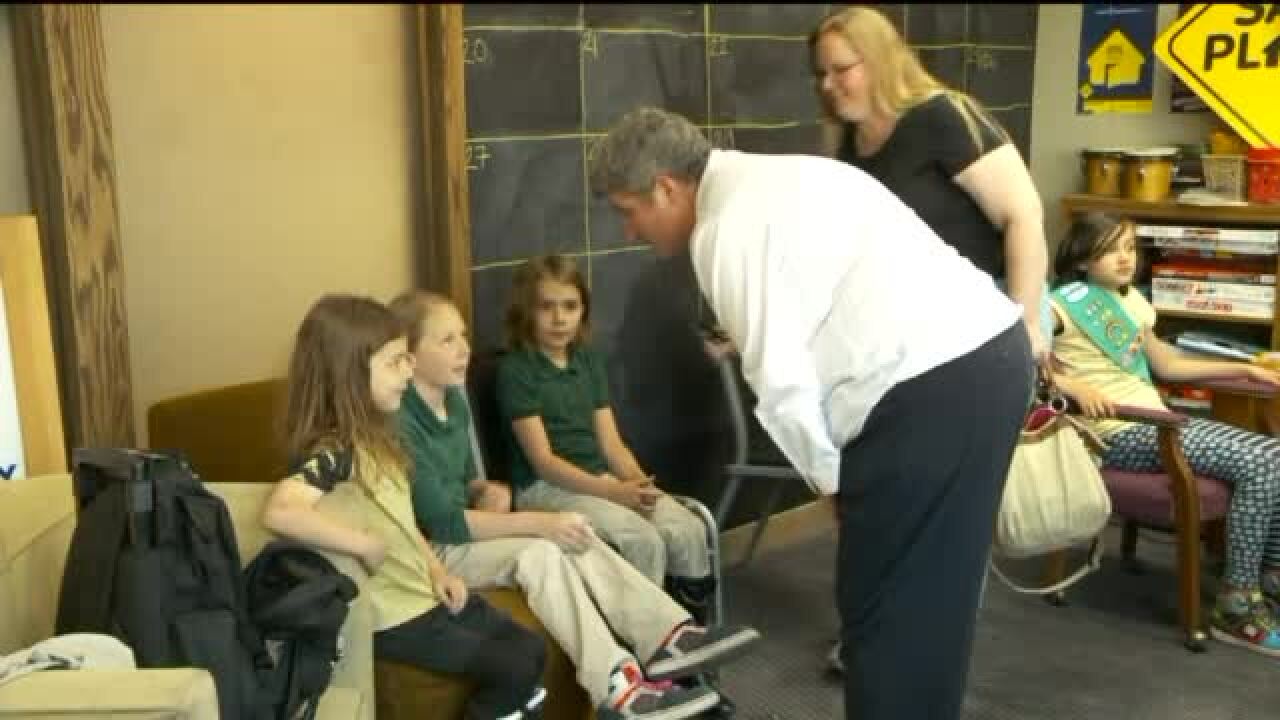 SALT LAKE CITY -- The Utah Pride Center has partnered with the Girl Scouts of Utah to host a new troop in their Salt Lake City location.  The program, which is open to grades K-12, aims to offer an option to members of the LGBT community, who may not feel comfortable joining another troop.

"We're all about empowering girls to become leaders of confidence, courage and character," said Shari Solomon-Klebba, a program coordinator of the Girl Scouts of Utah.

Solomon-Klebba has established approximately 40 troops around the state as part of an outreach program, which creates troops in areas where they don't already exist.  Her work has helped bring the Girl Scouts to domestic violence shelters and refugee centers.  According to her, the Pride Center seemed like an appropriate next move.

"I know being part of the LGBT community or having parents that are part of that community sometimes can be a bit daunting," Solomon-Klebba said. "So, we wanted to make sure that they had a place where there was no part about them that they had to hide, either about themselves their families or whatever."

The first meeting took place Monday at the center.  A few girls between the ages of 7-10 attended with their parents, many of whom had never thought to participate in the organization before now.

"At her school, there are not a lot of gay parents," said Jill Sparks, who signed up her daughter Lily.

The exposure to families like theirs will be significant, Sparks believes.  It's something she wants her daughter to have in all areas of her life, not just at home.

"This is a great opportunity for her to be around other people that have two moms or two dads," Sparks said. "To Lily, it's all the same to her. Everyone is just people."

The program is open to any member of the public, not just the LGBT community.  During each session, the scouts will be able to earn badges through various activities and trips.

"I've always tried to raise my girls that they can be whatever they want to be. And so, I've wanted them to be around people that also encourage that," said parent, Sarah Hemmert.

For more information about the troop, please contact Shari Solomon-Klebba at ssolomon-klebba@gsutah.org.