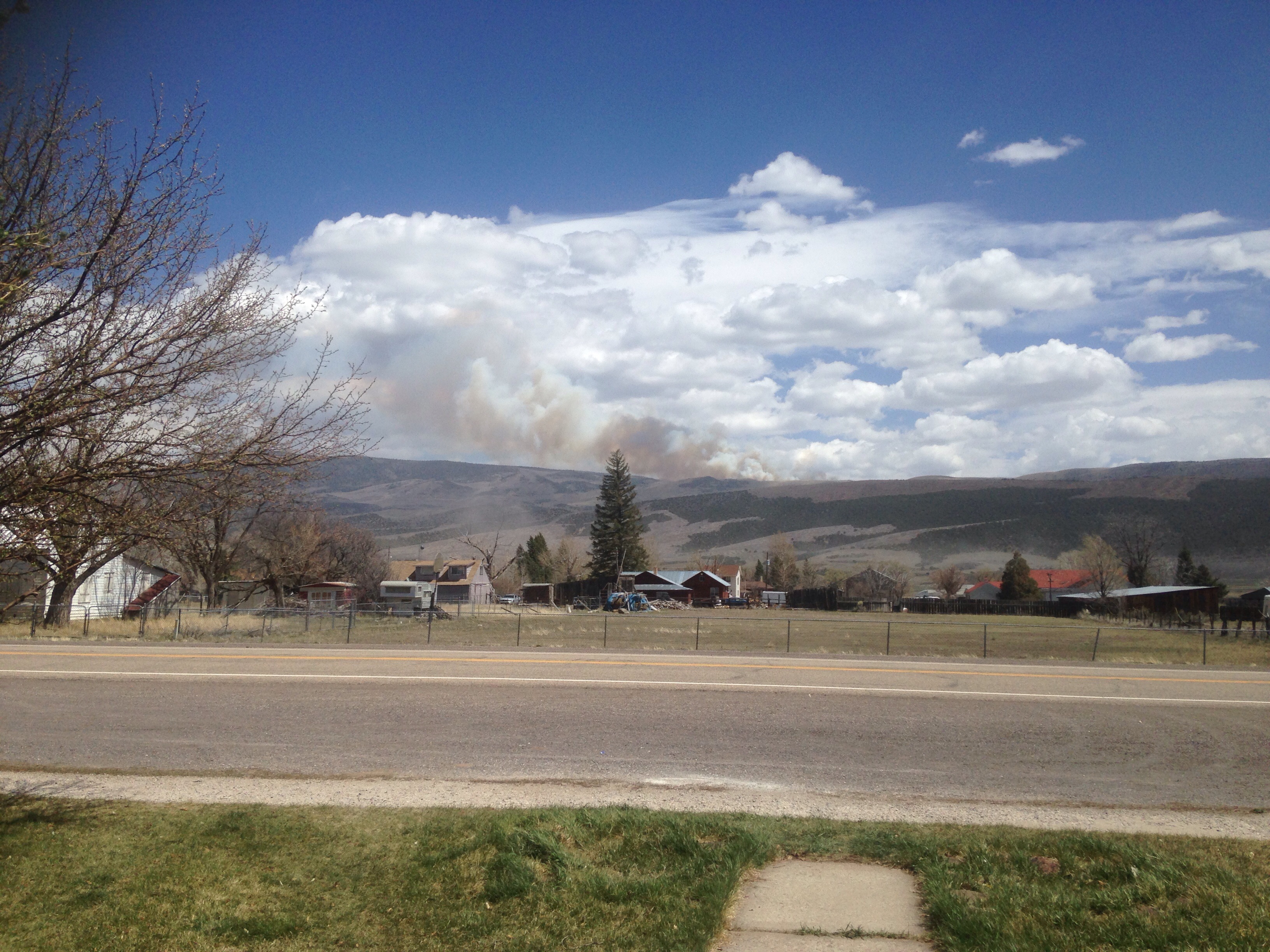 SEVIER COUNTY, Utah –Two cabins were destroyed in a wildfire that erupted in the Fishlake National Forest area Tuesday.

Fire crews from Sevier, Wayne and Piute counties responded to the Sleepy Hollow area to assist in protecting the cabins.  Several of the homes were saved, according to a Facebook post from Sevier County Sheriff’s Office.

As of 10:30 p.m. Tuesday, officials reported it had started to snow at the scene, which will help to keep the flames from spreading, the Facebook post indicates.

The cause is still under investigation.

Evacuations started in the Fish Lake Basin area, officials said Tuesday evening. As of 4 p.m. on Tuesday,  100 to 200 acres burned and are “running and torching.”

The fire broke out in the area of Quakie Haven, according to the Facebook post. State Route 25 is closed at State Route 24 junction and evacuations were ordered at the summer homes.

Zapell said it started on the south side of SR-25 and appears to be moving north toward the Fish Lake Basin and Mytoge Ridge.

The U.S. Forest Service and Bureau of Land Management crews, along with fire departments from communities in Sevier and Wayne counties were called out to fight the blaze.

More information on this fire will be provided as it becomes available.