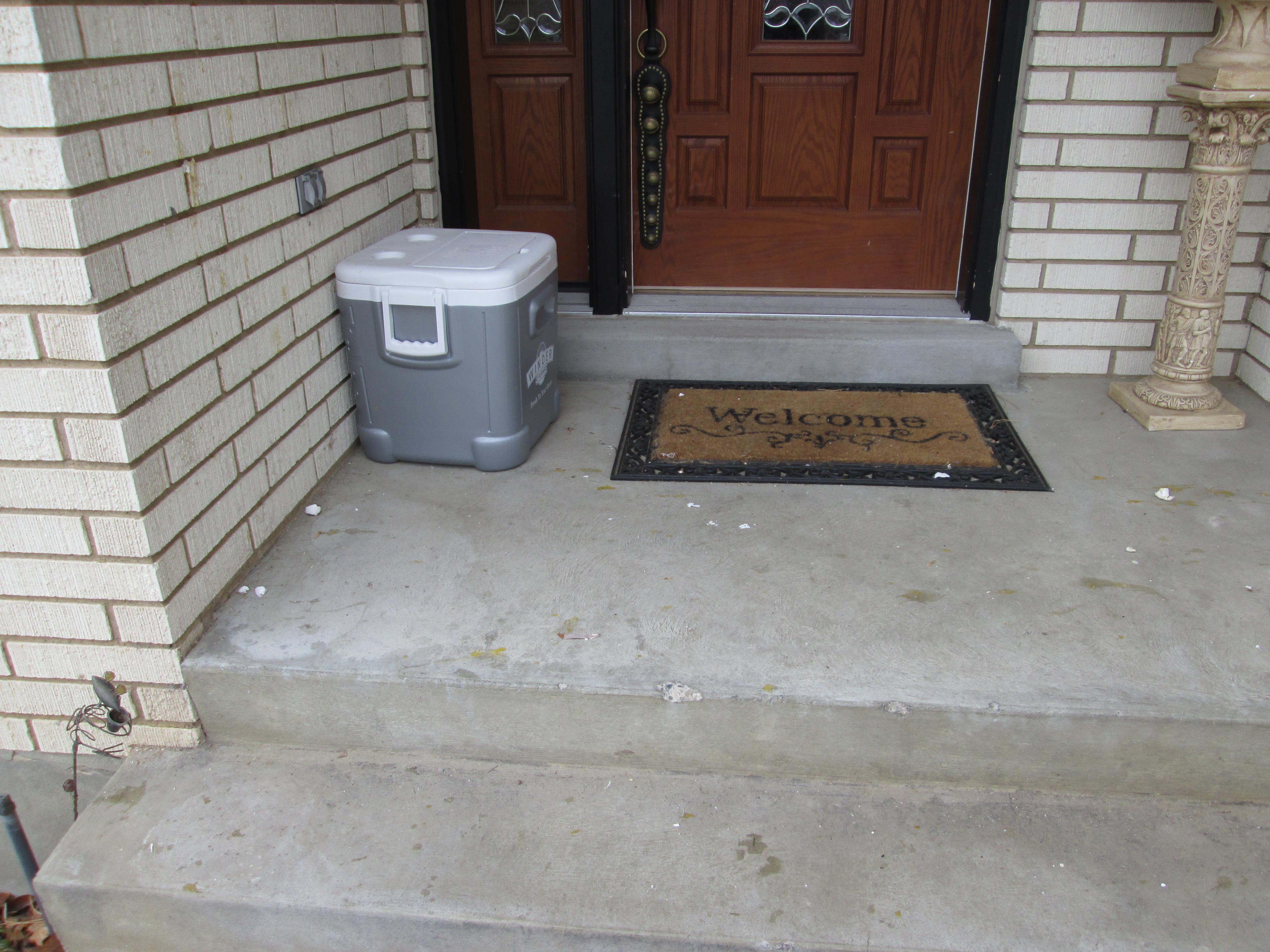 CACHE COUNTY, Utah — Thirteen high school students have been arrested and charged with criminal mischief for throwing eggs at homes and vehicles in the Cache Valley area.

According to the Cache County Sheriff’s Office, the suspects are between the ages of 15 and 17 and they are students at Mountain Crest and Logan High Schools.

The alleged vandalism, commonly known as “egging,” occurred in Providence, Nibley and Wellsville over the last six to eight weekends, a statement from the sheriff’s office said. Damage is estimated at over $2,000. One of the teens was charged with throwing a rock through the window of an RV.

The Cache County Sheriff’s Office is still investigating similar incidents in River Heights, Millville and Logan and is working in cooperation with local egg vendors.

Anyone with information that may help officials in their investigation is asked to call dispatchers at 435-753-7555.