One dead, one injured in West Valley City crash 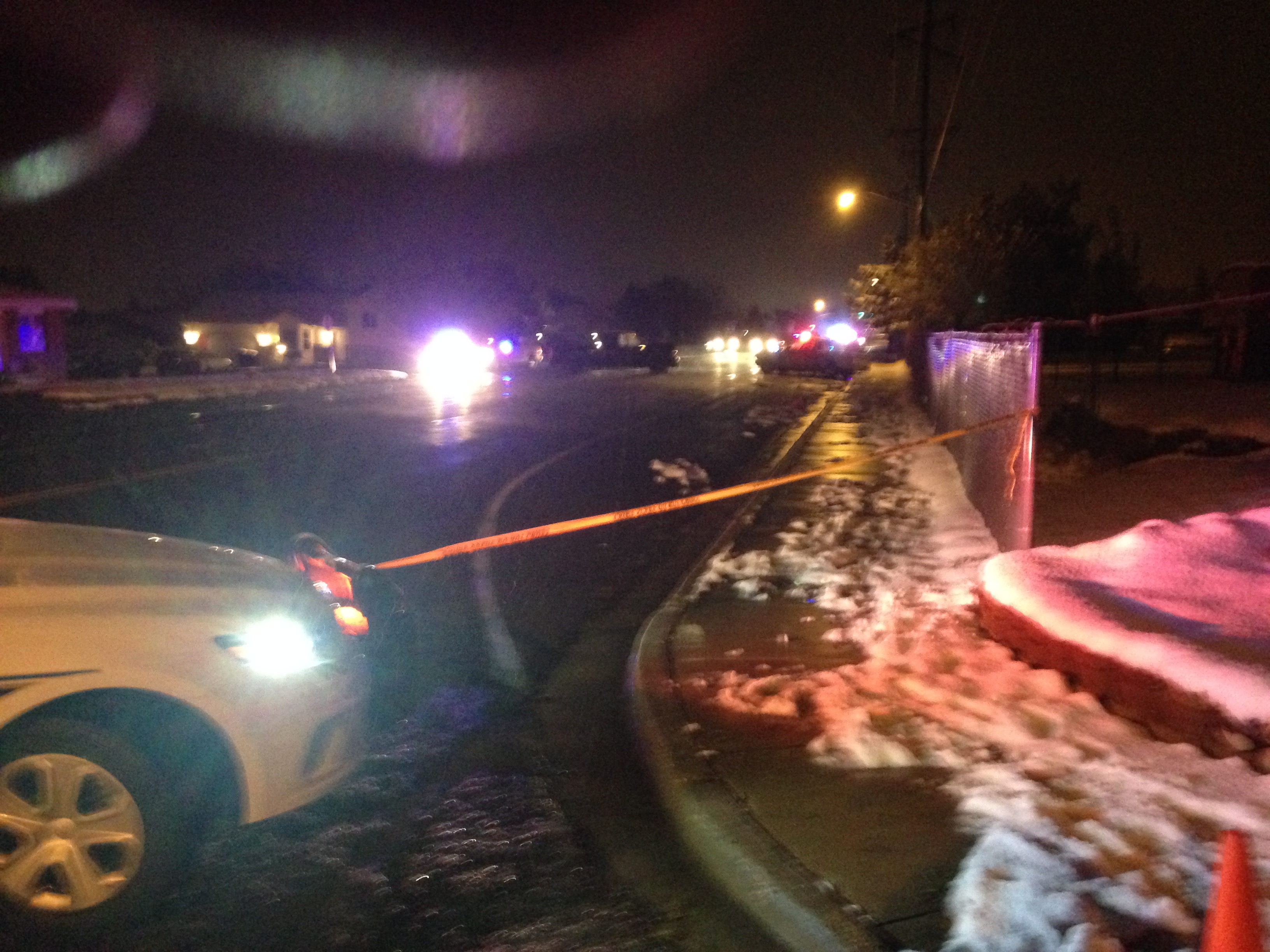 WEST VALLEY CITY, Utah — One pickup truck driver died and another was injured Wednesday night in a crash in West Valley City.

According to Lt. Dalan Taylor, West Valley City Police Department, it appears a white pickup truck was turning left from Sagers Way (6550 W) to travel east on 4100 S when it was struck broadside by a black pickup truck traveling west on 4100 S.

“The roads are wet, so even if he got some braking in, he’s not going to be slowing down very quickly,” Taylor said in an interview Wednesday night.

The driver of the white pickup truck died at the scene.