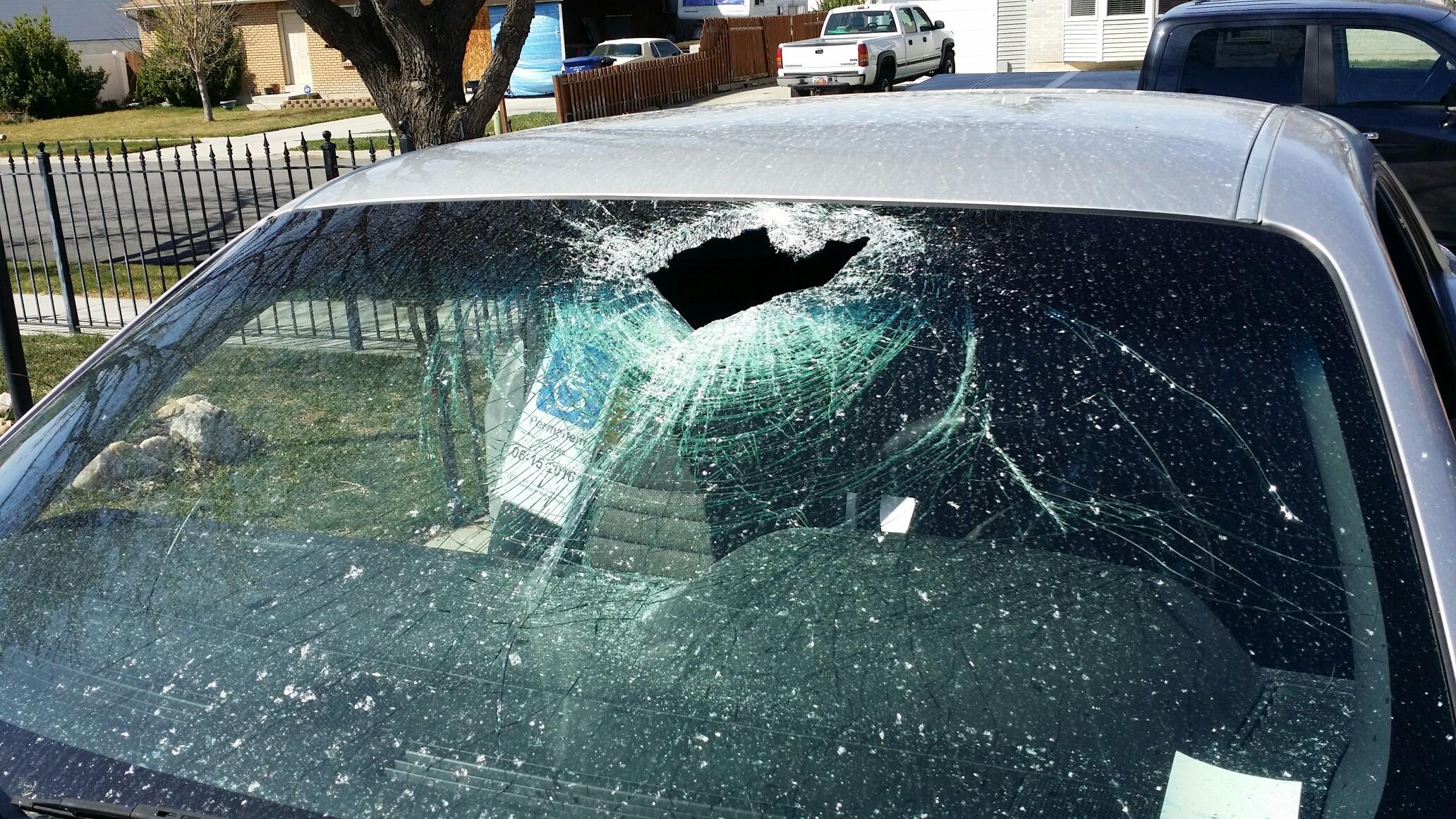 TAYLORSVILLE, Utah — A Taylorsville man said he believes an airplane that flew over his home dropped a large chunk of ice that destroyed his car’s windshield.

Todd Larson told FOX 13 he had just parked his car in his driveway, near 6300 S 4000 W, when the ice chunk came crashing through the windshield seconds later.

“I had a jacket laying across my seat and it had actually embedded ice into the jacket and bent my seat back,” Larson said, gesturing toward the driver’s seat of his Dodge Challenger. “It was just luckily that I had turned back away from the car and headed up to the porch and not sat in there to check my messages, because the ice would’ve hit me.”

Larson said a representative for the Federal Aviation Administration told him there were four Delta Air Lines flights in the area at the time of the incident, but the airline has not returned his phone calls.

Delta Air Lines has not responded to FOX 13’s request for comment.