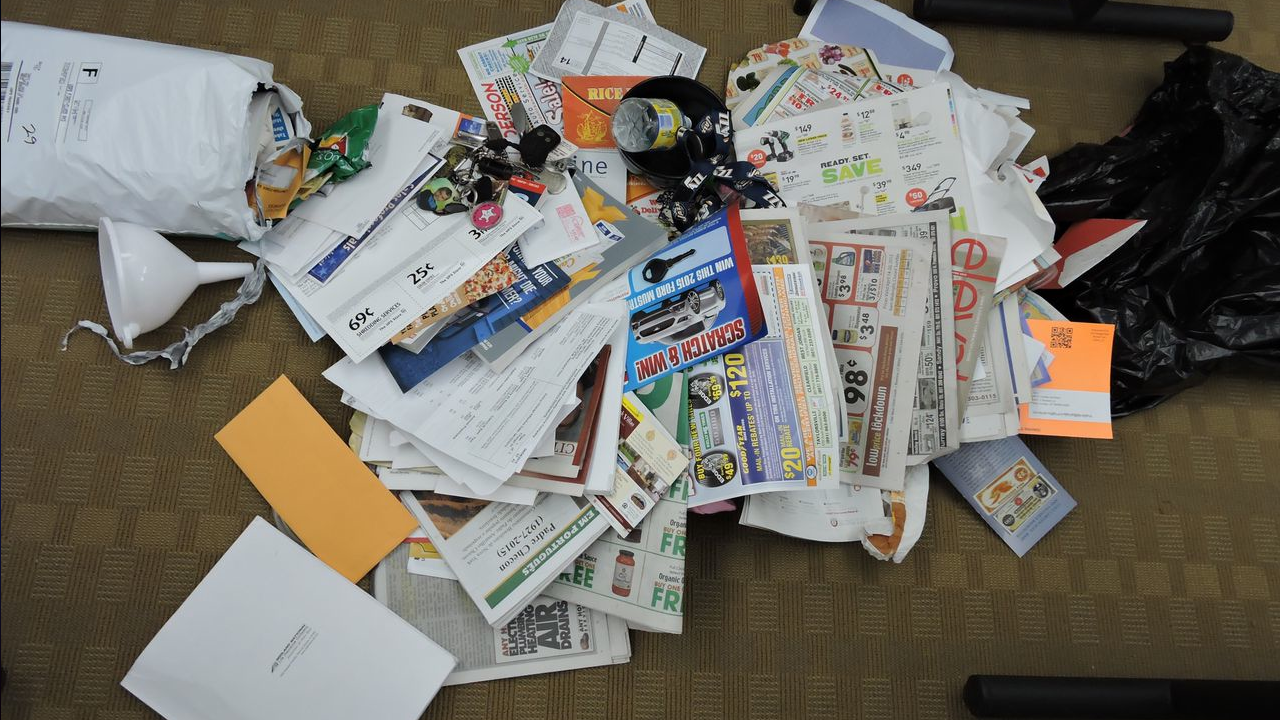 SALT LAKE CITY – A tip from a citizen helped police arrest a woman accused of stealing mail belonging to 127 different people, and the woman was also allegedly in possession of drug paraphernalia as well as credit cards not in her name that may have been stolen.

According to information from the South Jordan Police Department, police received a tip around 11:15 p.m. Thursday about a possible mail theft in progress, as a vehicle was observed driving on the wrong side of the street and stopping at mailboxes so a person inside could remove mail.

The witness called police and followed the suspect from a safe distance. Police responded and encountered a female walking away from the silver van associated with the alleged thefts, and the woman dropped a methamphetamine pipe while talking to police. She also admitted to the mail theft in the area, according to the press release from South Jordan PD.

Police arrested 44-year-old Jennifer E. Cutsforth of Draper and booked her into the Salt Lake County Adult Detention Center on charges related to mail theft and possession of drug paraphernalia.

Police searched the vehicle and found hundreds of pieces of mail belonging to 127 separate, known victims from Eagle Mountain to Salt Lake City.

According to the press release, Cutsforth also possessed “numerous credit cards that do not bear her name. South Jordan Investigators are in the process of contacting each of those victims to determine if the property was stolen.”

Master Officer Samuel Winkler praised the actions of the witness who reported the alleged theft.

“The witnesses in this case did exactly what they were supposed to do: they observed something out of the ordinary and quickly notified law enforcement,” Winkler stated. “They also maintained visual observation of the suspect from a safe distance to assist law enforcement in taking this suspect into custody. This cooperation between citizens and police is what made it possible to arrest this suspect who potentially could have committed an identity theft crime against these 127 victims.”