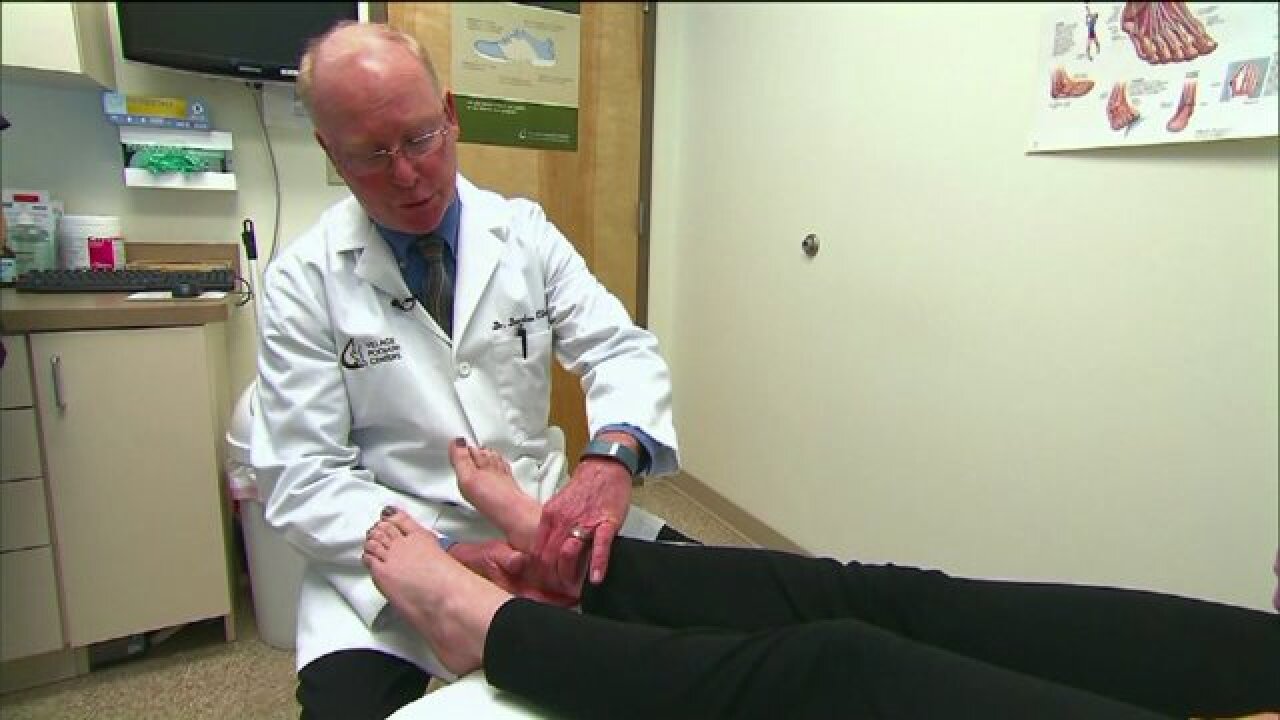 SALT LAKE CITY -- Hospitals and clinics across the country are reporting doctor shortages, including here in Utah.

The doctor shortage exists in Utah for a number of reasons due to the state’s high birth rate and population growth as people move here for jobs and affordable higher education.

The Affordable Care Act also gave more people access to health care than ever, resulting in a rising demand for basic health care.

“We could easily put four family doctors to work tomorrow -- that’s how busy and that’s the significance of the need in Magna and West Valley,” said Dr. Brian Zehnder, medical director for Exodus Health Care.

“With all of the changes going on with the aging of our society more and more primary care doctors are going to be necessary. Not only family doctors but internists, geriatricians, all those involved with primary care,” Zehnder said.

Local doctors are optimistic things will change. The University of Utah’s School of Medicine has increased its enrollment at the  50 percent.

In 2013 The Legislature passed a bill that gives $10 million in ongoing funding to expand the medical school class from 82 students to 102. In 2014 the school added 20 more students.

"We have far more qualified applicants than we do actual positions and so thanks to the Legislature and the infusion of cash we were able to increase our class size by 122. Research has shown that where a medical student goes to college they are more likely to practice medicine there,” said Benjamin Chan Asst. Dean of Admissions at the University of Utah School of Medicine.

Whether the medical students choose to practice primary care is a different issue. Historically primary care has been one of the lower paying professions for doctors.

“For those who truly want to become a primary care doctor it is difficult because you come out of training with a significant amount of debt and you want to pay that off, you want to start your own family and make a difference -- but it’s difficult to do that when you choose a specialty that doesn’t pay as well as another specialty might,” Zehnder said.

Matthew Petersen is a first-year medical student at the University of Utah. He is a part of one of the largest classes the school has ever accepted.

Petersen's debt will be below average since he's only paying in-state tuition, which at the U comes to about $35,000 a year. Because of this, he says he's more likely to go after a field that he's passionate about rather than one that pays his loans off the quickest.

“That allows more people to explore more and more just what they're interested in and not have to worry so much about the financial side of things and it creates a really unique dynamic with in our class,” Petersen said.