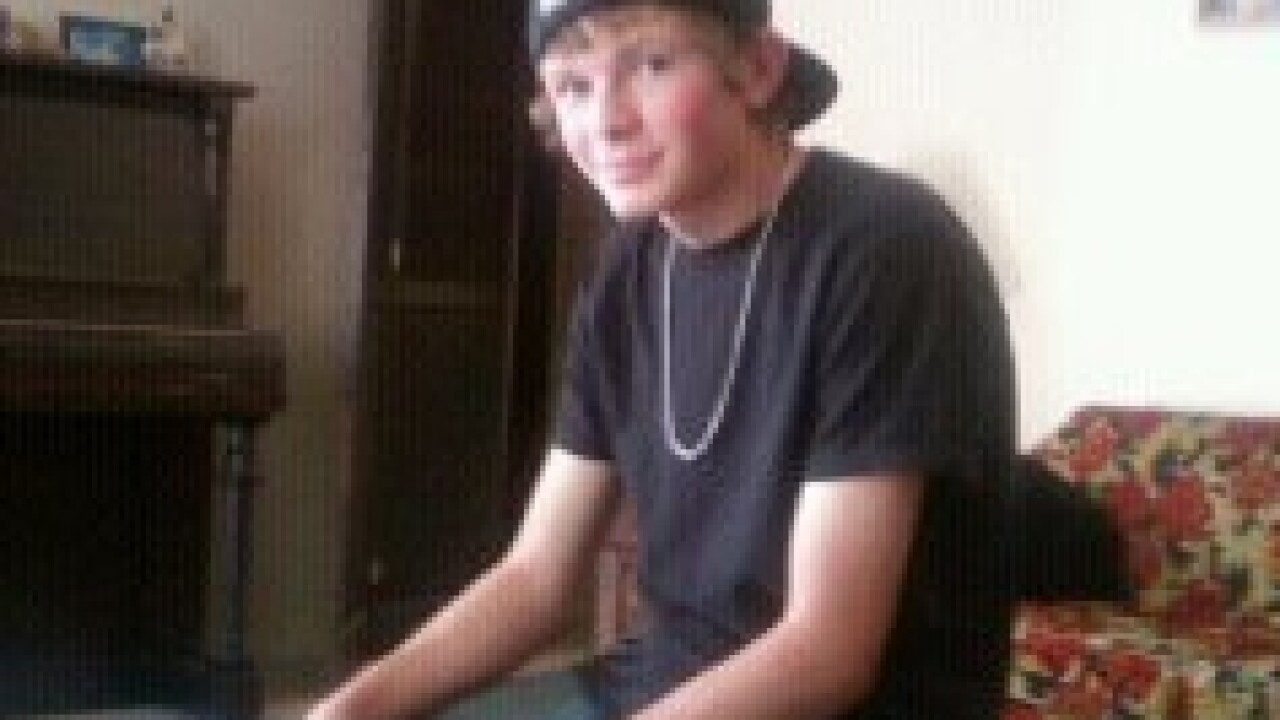 SALT LAKE CITY -- A juvenile court judge has ordered a 17-year-old boy accused of killing 15-year-old Anne Kasprzak to face a murder charge as an adult.

In an order handed down late Tuesday, 3rd District Juvenile Court Judge Dane Nolan ordered 17-year-old Darwin Christopher Bagshaw to be certified to adult court to face a first-degree felony murder charge. However, the judge did not order Bagshaw to face an obstruction of justice charge in adult court.

In his ruling, Judge Nolan said if he looked solely at Bagshaw's psychological evaluation and risk assessment (commonly done in juvenile court), he would have retained the case.

"But the Court must acknowledge the fact that Chris does present a risk of committing murder again," the judge wrote, adding that a potential 15-year minimum sentence protects the public.

If Bagshaw had remained in the juvenile court system, he would have only been kept in custody until he was 21, if convicted.

FOX 13 typically does not name juvenile defendants. However, in this case, the judge has certified him as an adult to face the murder charge. He is scheduled to make his first appearance before a district court judge on April 30.

Judge Nolan ordered Bagshaw to be kept in juvenile detention until that court date.

Anne Kasprzak's father, Dennis, told FOX 13 late Tuesday that his family is "feeling a sense of relief" at the judge's ruling.

"We are very relieved and grateful to the court and judge Nolan for his ruling today. Thank you again to the Draper City police detectives, the district attorney's office, and countless friends and family members that have gotten us to this next step," he said in an email. "We love you Annie, we miss you, and we feel you with us each and every day."

Bagshaw is accused of killing Kasprzak, whose body was found in 2012 along the Jordan River in Draper. Court documents allege she was beaten to death. Bagshaw was Kasprzak's boyfriend, police have said.