Two tragic circumstances brought two women together who are now encouraging others to become organ donors.

Both women lost their husbands; one in a snowmobiling accident and the other waiting for a liver.

Alesha and her husband Tawanee Kolb were waiting for a liver Tawanee needed.

He had his first liver transplant in 2003 but the disease returned in August 2013 and he needed another one.

“If you could save just one person and give one person the chance to live another 5, 10, 15 years, what a blessing and gift that is for another family," she said.

This year Tawanee died waiting and the lack of donors is why Alesha is working to spread the message.

“I’m grateful for the 12 years we had,” Alesha said. “My children were able to know their dad and build a relationship and able to be taught by him and have him as an example in their life.”

Alesha's message is one Natalie Peterson said she wishes she would have heard years ago.

Peterson's husband died in a snowmobiling accident when they were in their twenties.

She said she was unprepared and said no to donating her husband's organs.

Peterson said it is now one of her biggest regrets today.

“My youngest is 14; he asked me this morning, ‘Why didn’t you, mom,’ and I just said, ‘Yeah, I want you to know I want to now but was scared and just not educated enough on it.’”

Now she has talked with her family about her wishes to be an organ donor and said she hope other families will do the same.

Click here to get more information about organ donation and becoming a donor. 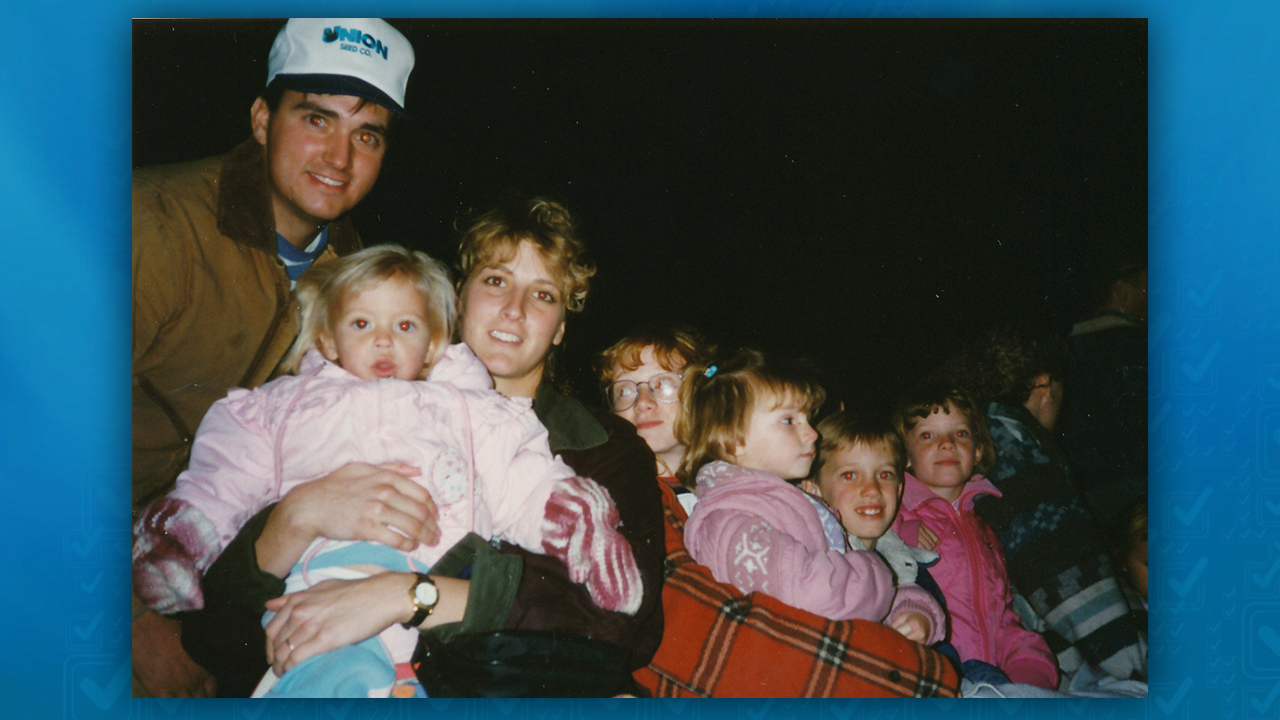