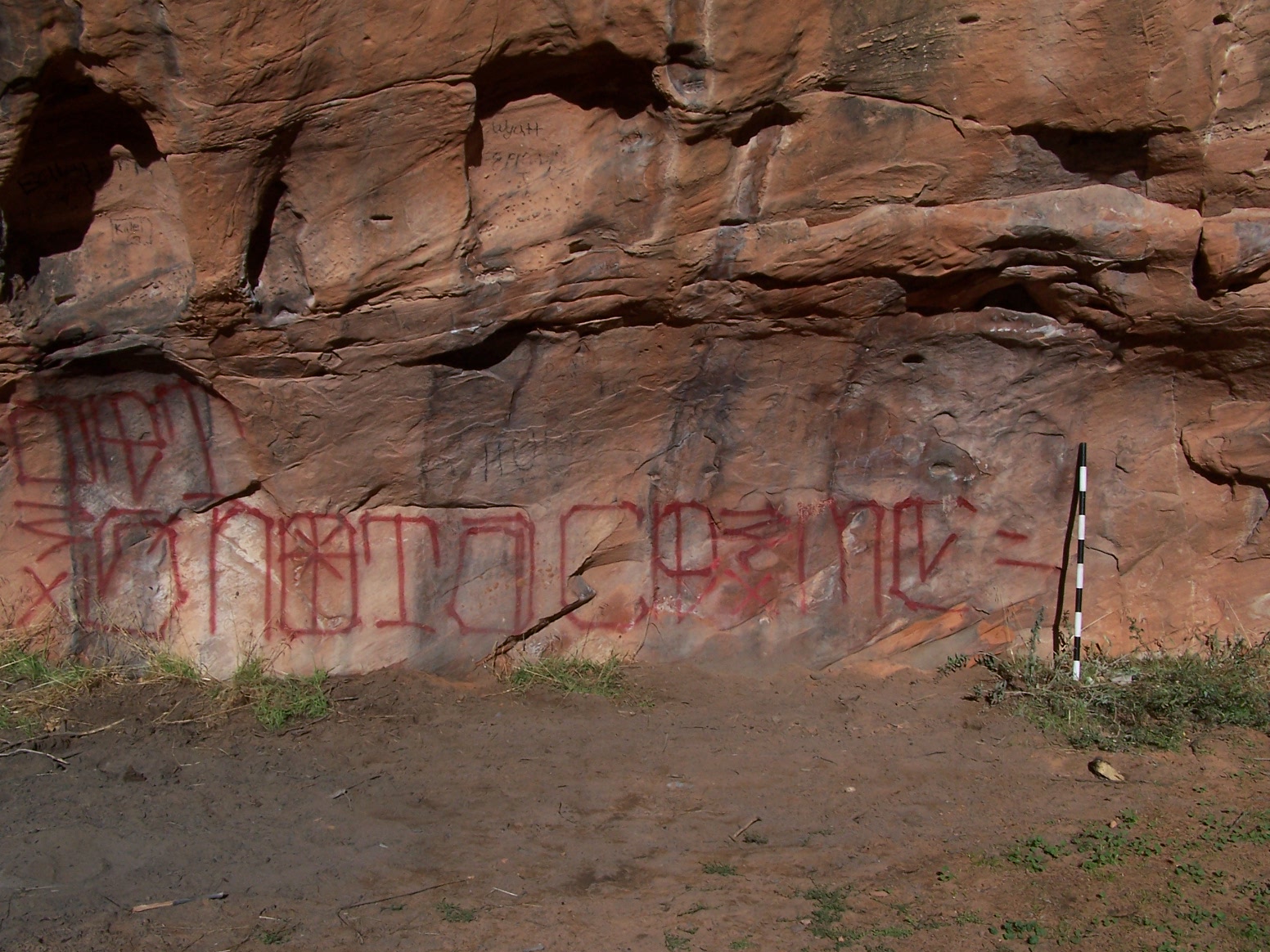 Several large items, including a TV, a couch and a piano have been found abandoned in Utah wilderness areas. Forest Service officials have also found several instances of spray-painted graffiti along the Bonneville Shoreline Trail and the Highline trail.

“It’s costing us money. So, if they like to recreate in another area, we’re having to divert funds to clean up messes, to haul off garbage, that would be put into, say, trail reconstruction or maintaining another picnic ground or a campground,” said Dave Whittekiend, a representative for the U.S. Forest Service.

According to the U.S. Department of Agriculture, the most common types of vandalism on local public lands are graffiti and deliberate malicious damage to Forest Service signs, picnic tables, gates, buildings, restrooms, parking facilities, vehicles and natural features.

The Forest Service asks anyone who sees acts of vandalism or illegal dumping to report it to the local Ranger District office or local law enforcement.

The Forest Service also discourages people from cleaning graffiti because they may become injured venturing off trails or using incorrect materials to remove the graffiti.