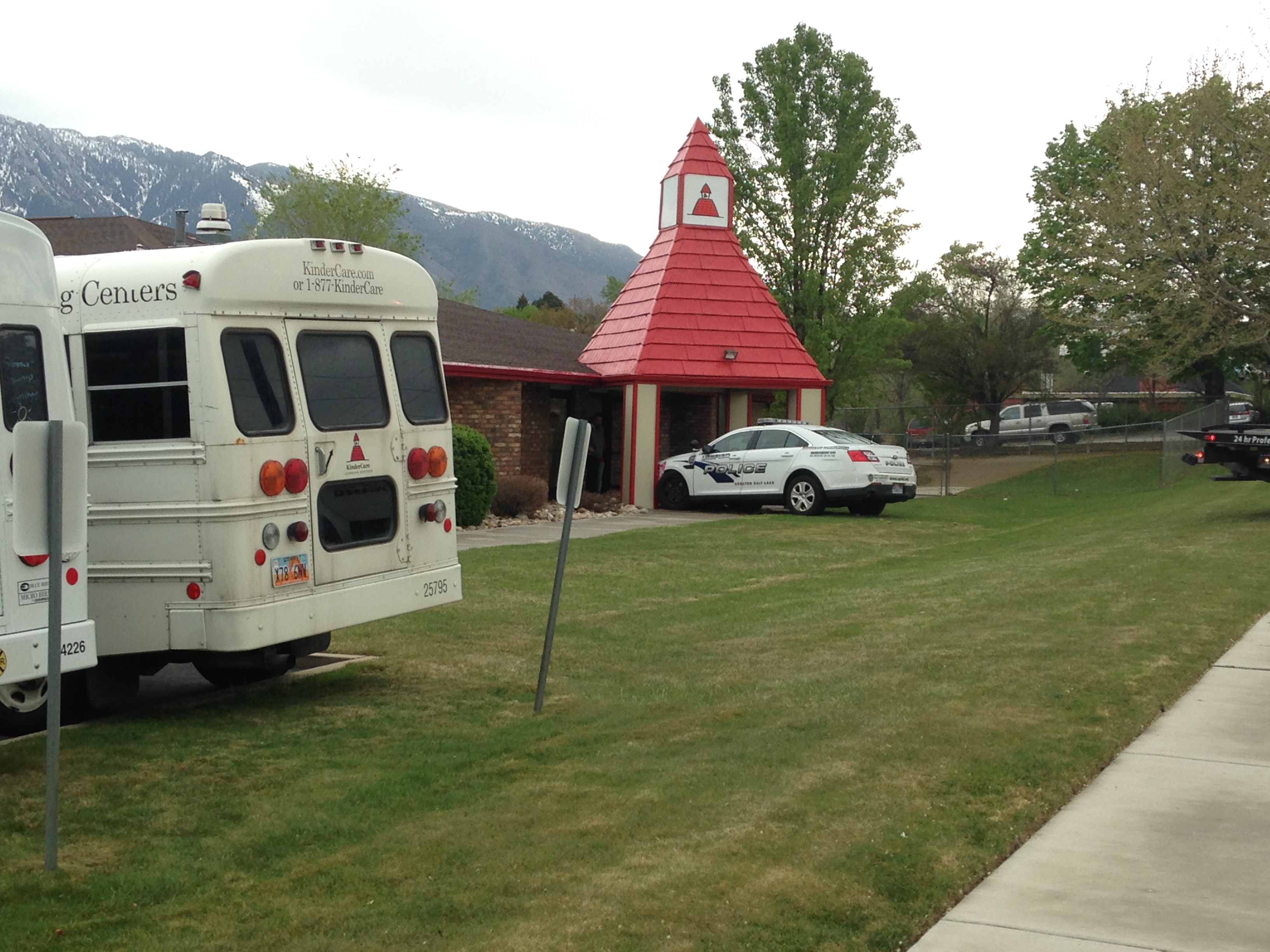 SANDY, Utah – A police officer is undergoing surgery after he suffered a possible stroke while driving a patrol vehicle, and the apparent medical emergency caused the officer to crash into a parked car and then a building.

Dean Carriger, Sandy Police Department, said the Unified Police Department officer was on routine patrol and was heading south on 1300 East in the area of 9150 South when he suffered a possible stroke.

Carriger said the medical issue caused the officer to drive into a car that was parked on the side of 1300 East, and after that impact the police vehicle bounced off and struck a building.

Carriger said the 55-year-old officer was not injured as a result of the crash, but he said the man was taken to a hospital and is undergoing surgery related to the medical episode. There were no other reports of injuries.

FOX 13 News first heard reports of the crash around 5:30 p.m., and photographs from the scene show the police vehicle against the building it came to a rest against.