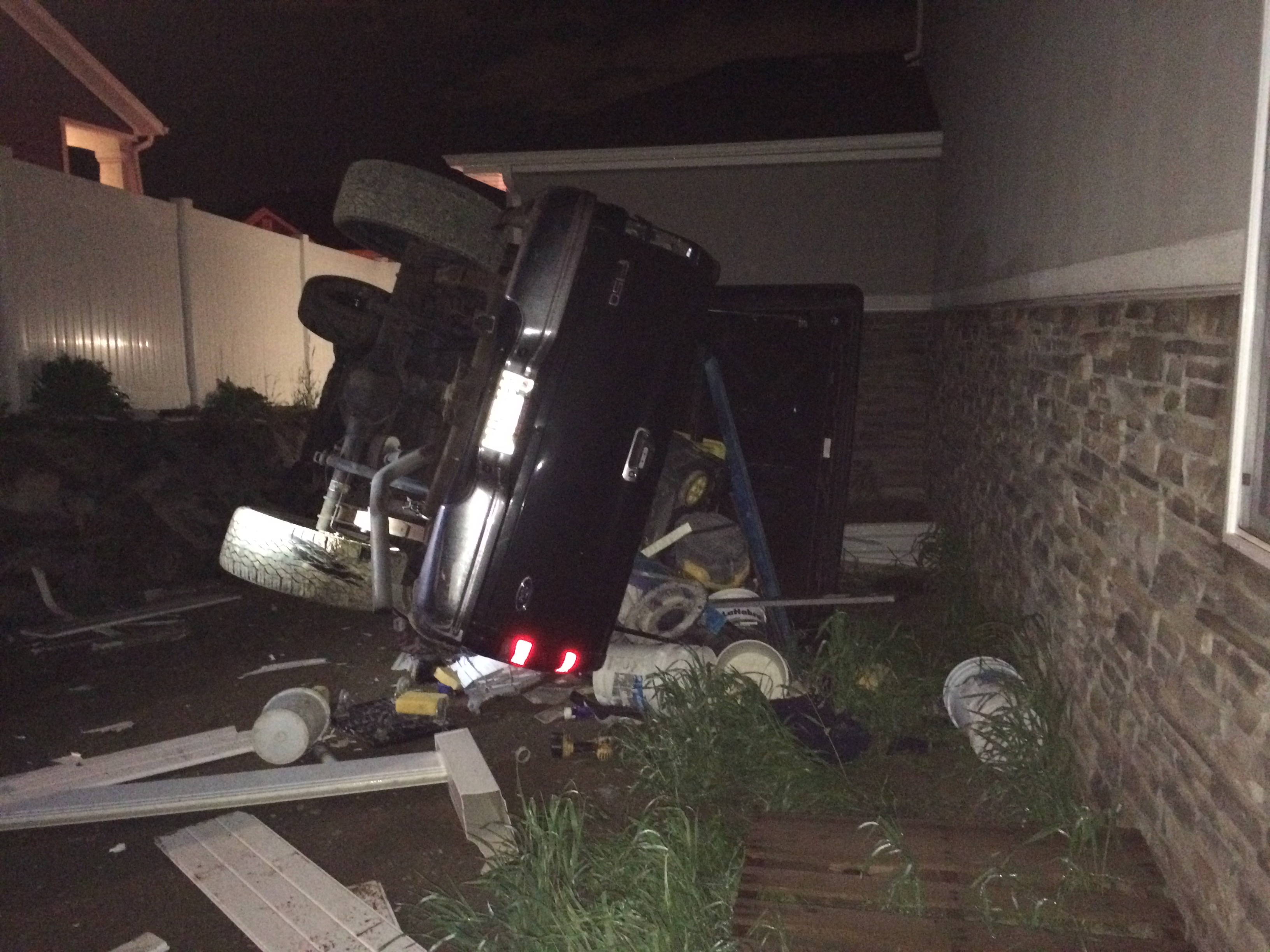 SOUTH JORDAN, Utah — Police are looking for a motorist who rolled a vehicle into the backyard of a South Jordan home early Saturday morning and caused about $1,000 in damages to the property.

The crash occurred near 11300 South and Great Neck Drive just before 5 a.m. Homeowners near the crash heard the commotion and went outside to make sure everyone involved was OK, but they found no one, according to South Jordan police.

Police say the vehicle hasn’t been reported as stolen and they haven’t been able to contact the owner. Police are looking for the driver, who they said could face charges relating to hit and run.

The vehicle did about $1,000 in damages to the fencing and landscaping at the residence.

No other vehicles were involved, and police said since the driver fled they aren’t sure if there are any injuries due to the crash.