WEST VALLEY CITY, Utah - A mother has been reunited with her lost ducklings thanks to a couple of West Valley City Police detectives.

A mother duck was frantically circling a storm drain near 3700 W. Parkway Blvd. and the detectives stopped to see what was the matter.

Det. Chow and Det. Arnold said they found eight little duckling had fallen into the drain.

Officials said the two detectives squeezed themselves inside the storm drain, scooped up the lucky ducks and reunited the little ones with their mom.

Police said the mother quickly waddled her ducklings off to safer waters. 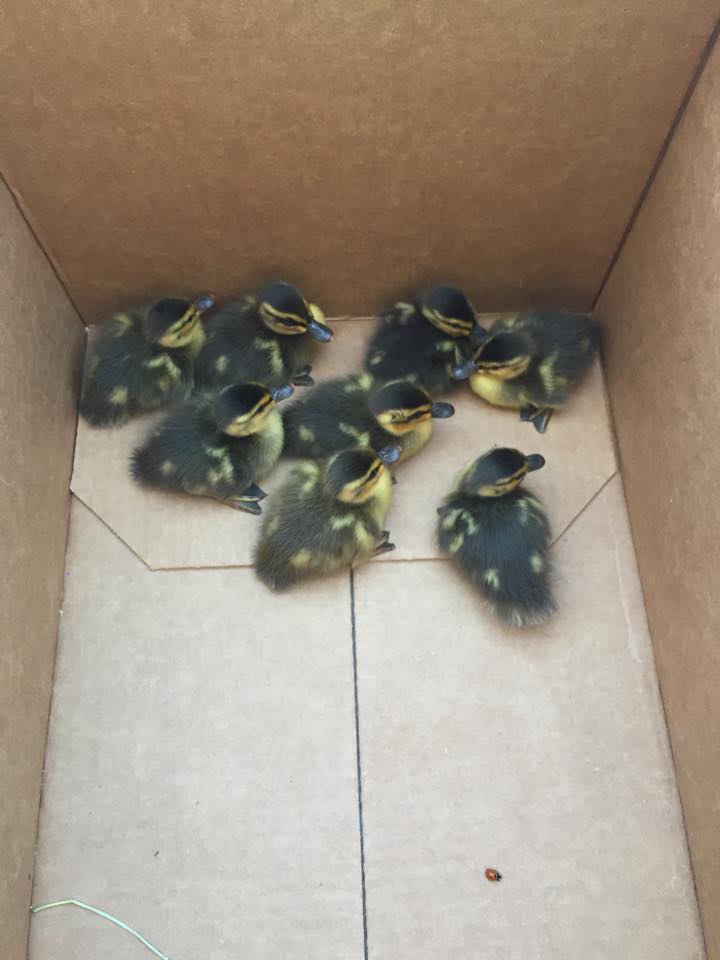