Man arrested at Salt Lake airport after punching another passenger 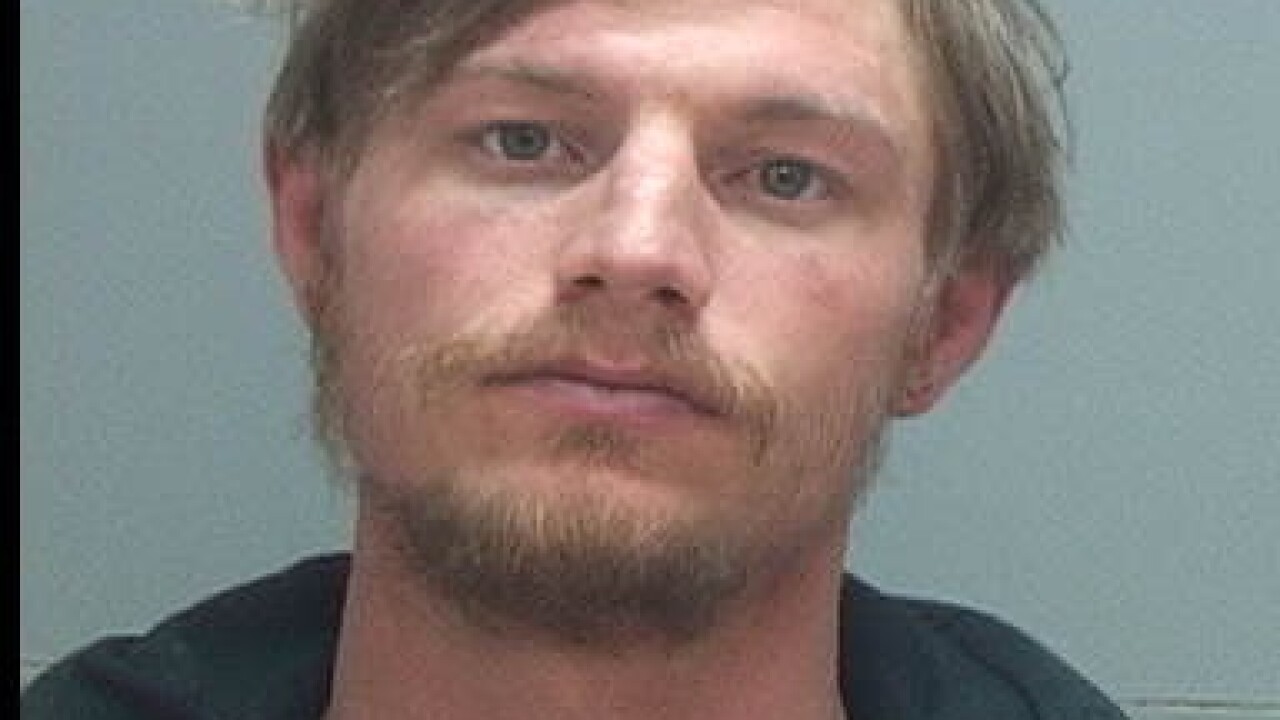 SALT LAKE CITY – A Utah man has been arrested after getting into a fight with another passenger at the Salt Lake International Airport over the weekend.

Police said David E. Ledingham sparked an argument with another passenger on a flight landing in Salt Lake City.

When the flight landed in Salt Lake, officials said Ledingham had more words with the passenger and was caught on camera punching the man in the stomach.

It appears in the video the gut punch was unprovoked.

The man Ledingham hit took him to the ground and subdued him until officers could take over.

The other passenger was not seriously injured.

Police said Ledingham admitted he had been drinking before the altercation.