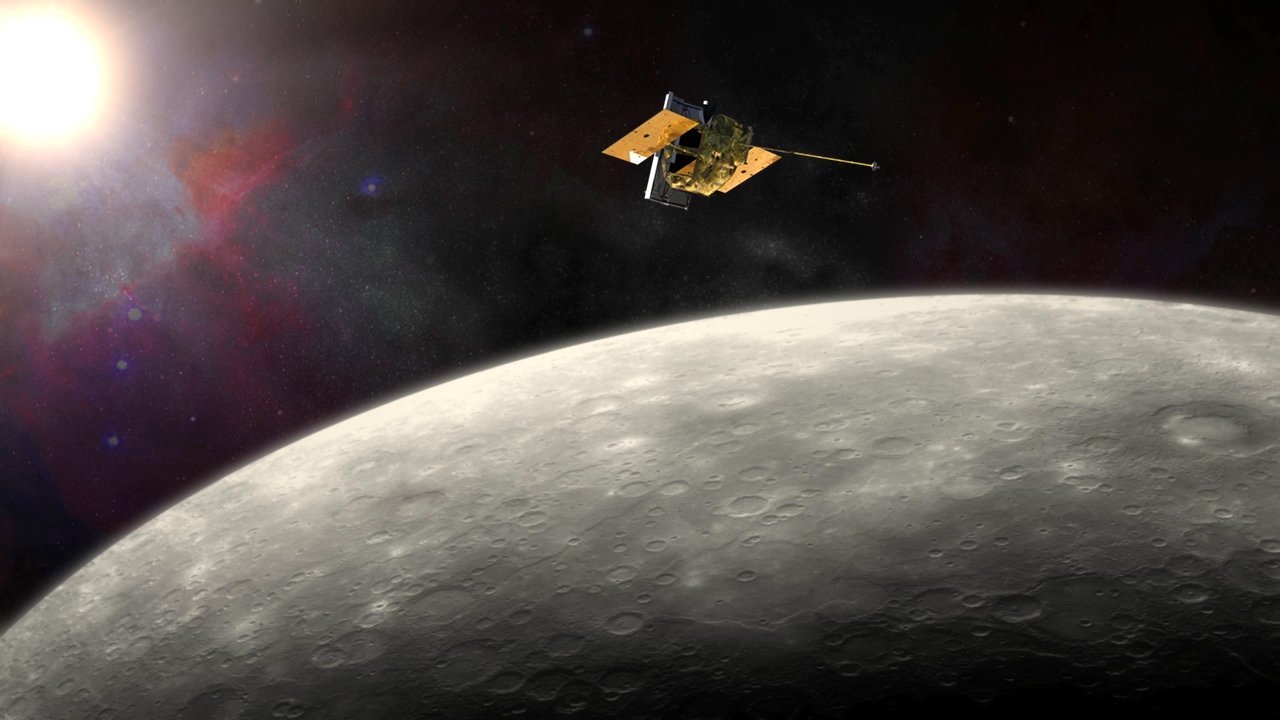 NASA’s Messenger space probe crashed into Mercury on Thursday after running out of fuel, ending a nearly 11-year journey that provided valuable data and photos. The agency estimates the probe hit the surface at 8,750 miles per hour and created an impact crater 52 feet (16 meters) in diameter.

The crash wasn’t visible from Earth because it occurred on the far side of Mercury. Messenger was the first spacecraft to orbit Mercury, the planet closest to the sun. It traveled about 5 billion miles — a journey that included 15 trips around the sun.

NASA’s Mercury Messenger space probe is out of fuel, and it’s expected to crash into Mercury around 3:30 p.m. ET Thursday, according to Paulette W. Campbell, a spokeswoman with the Johns Hopkins University Applied Physics Laboratory, which has been managing the mission.

The probe will hit the planet’s surface at 8,750 mph (3.91 kilometers per second). You won’t be able to see it hit because Messenger will crash on the side of Mercury facing away from Earth.

Messenger (an acronym for MErcury Surface, Space ENvironment, GEochemistry, and Ranging) was launched in 2004 and traveled more than 6½ years before it started orbiting Mercury on March 18, 2011.

The spacecraft is healthy, but it’s running on fumes. When scientists determined there was no way to save it, they held a briefing this month to celebrate the mission’s success.

“For the first time in history we now have real knowledge about the planet Mercury that shows it to be a fascinating world as part of our diverse solar system,” said John Grunsfeld, associate administrator for the Science Mission Directorate at NASA headquarters in Washington.

One of Messenger’s big findings: It sent back data indicating that ice in Mercury’s shadowed polar regions, if spread over an area the size of Washington, would be more than two miles thick, NASA said.

The probe also took amazing photos of the planet.

As the end neared, the probe sent back some final tweets thanking mission managers and counting down its final orbits.

The Messenger mission is over, but scientists say they’ll be busy for years studying data from the probe.

And while the space probe won’t be sending back anymore images, you can see Mercury with your own eyes. It’s visible in the night sky just before dusk until about the end of May.