Police investigating after body found in suitcase dumped near Saltair

SALT LAKE CITY -- The work day was only just beginning for a Utah Department of Transportation employee when he stumbled upon a gruesome crime scene in Salt Lake County.

"I think he was pretty shaken up," said Josh Hansen, who pulled up for work shortly after the discovery.

The employee, according to Utah Highway Patrol, noticed a suitcase tossed into a ravine off I-80, near The Great Saltair.

When he got close, police said he had an uneasy feeling about the case and notified them. That's when they discovered a body was inside.

Authorities, however, have not confirmed any details about the victim.

"We don't know how long it's been there. Everything we have is pretty preliminary," said Lt. Jared Garcia of the State Bureau of Investigation.

While there is a separate access road to Saltair, police believe whomever left the suitcase likely just pulled over on the busy roadside to either dump it, or drag it down into the weeds.

Joining investigators at the crime scene were detectives from the Provo Police Department, who have been looking into the disappearance of 26-year-old Elizabeth Salgado.

While it's not uncommon to review missing person cases around the state when a body is discovered, authorities acknowledged that the Salgado family had been notified.

"Obviously, our hearts go out to that family. We hope that they find their loved one," said Garcia. "We don't want to speculate in this case. Again, we don't know the gender, yet. So, right now, all we have is a death that's very suspicious, and that is really the extent of it all."

Anyone with any information about the case is asked to contact Utah Highway Patrol at 801-887-3800. 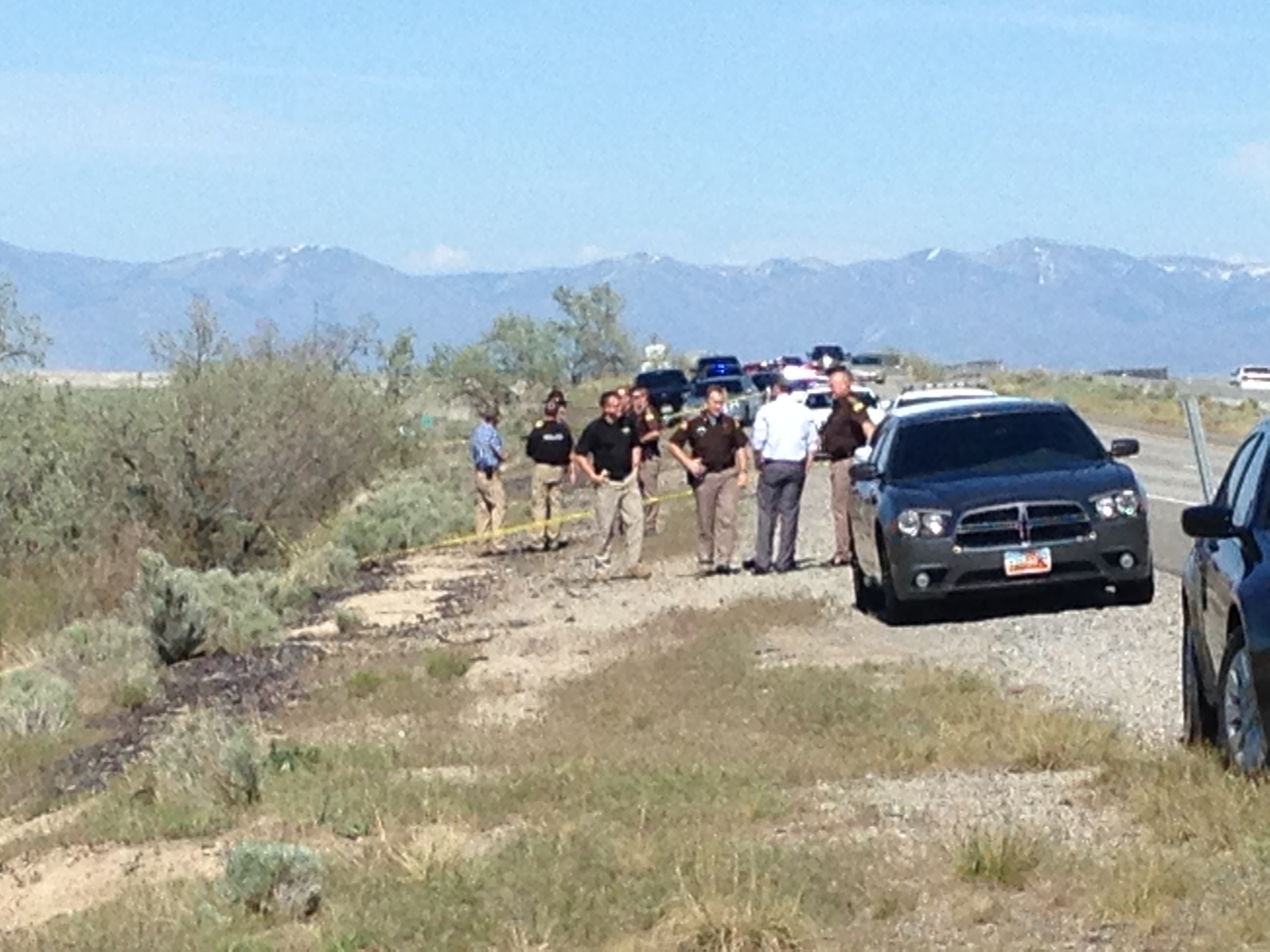