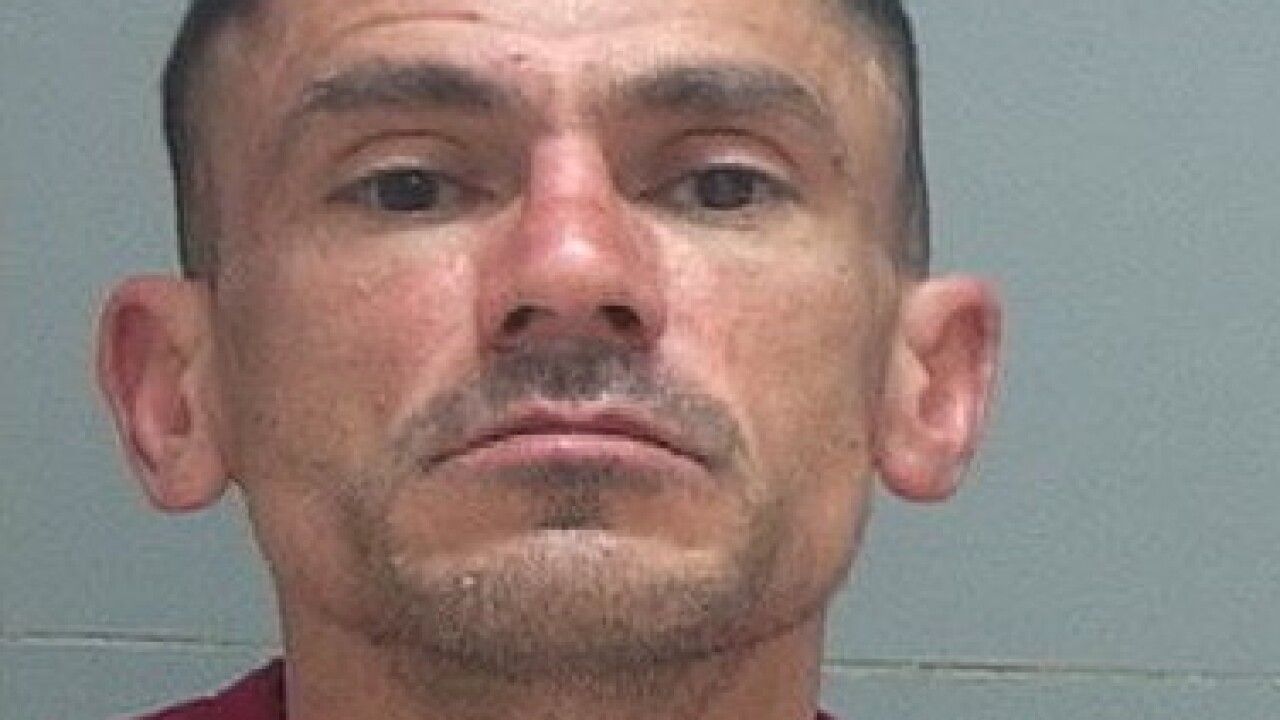 SALT LAKE CITY – Police have arrested a man after he allegedly went into a family’s Salt Lake apartment, while the children were inside, took doughnuts and marshmallows and then left.

Officers said Todd J. Kingston Jr. is facing charges for burglary and public intoxication in the incident that happened at about 7 p.m. Saturday.

Police said Kingston asked officer what state he was in and told them he was high on methamphetamine at the time.