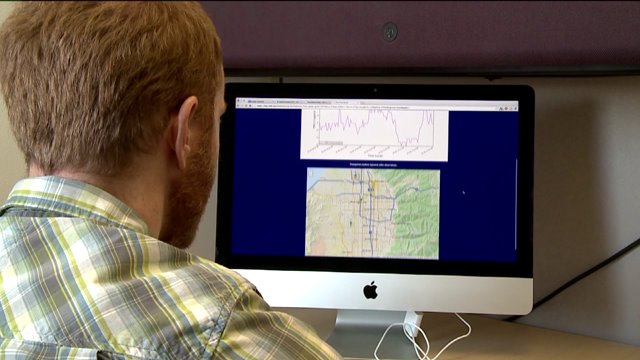 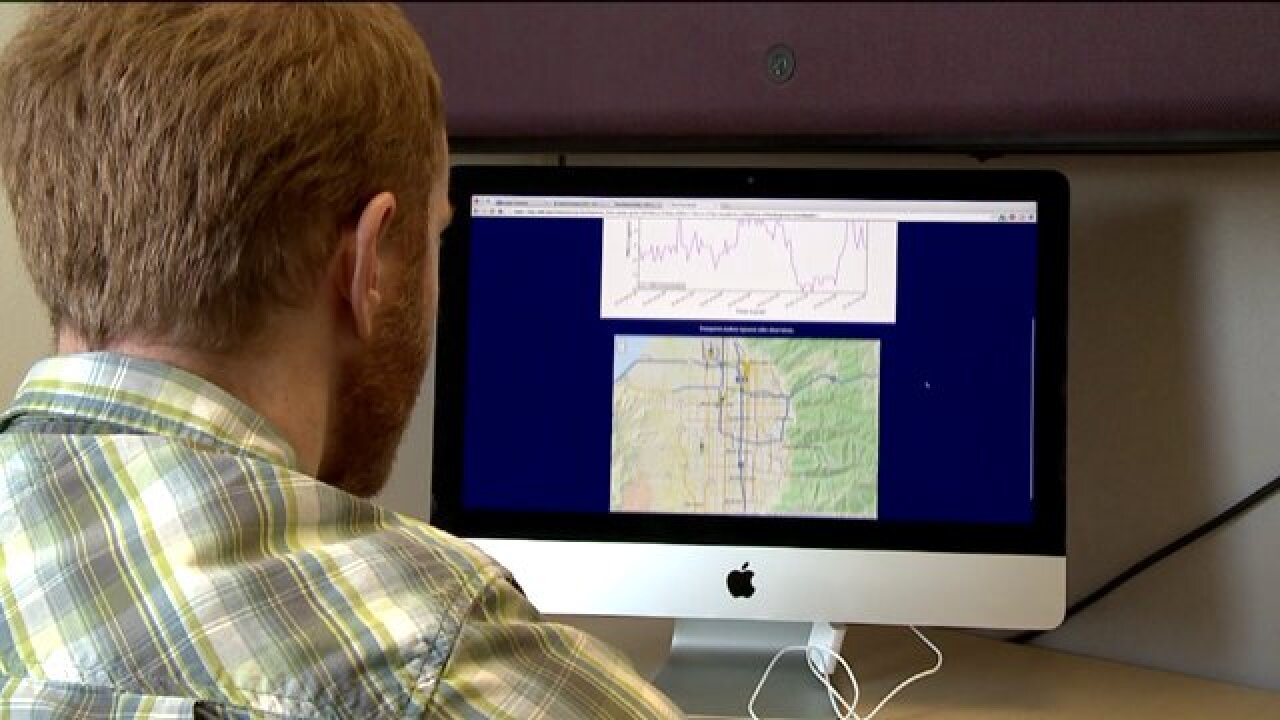 The computer model, called "Hestia," uses data from several sources and mathematical equations to estimate carbon dioxide emissions at the level of individual buildings and roads and by hour of the day.

"It quantifies emissions of carbon dioxide from the city at the scale of every house, every road, every car, every factory, every hour of the year to allow everybody to see in much more detail what greenhouse gases look like and, hopefully, what can be done to reduce them in the future," said Kevin Gurney, Arizona State University.

Daniel Mendoza, an atmospheric sciences post-doctoral fellow at the University of Utah, said the goal is to produce high-resolution maps and interactive data visualizations that can inform lawmakers, regulators and the public about the nature of emission sources and help identify better ways to reduce the health and environmental impacts.

The computer model gets its data from state-level emissions estimates, energy consumption reports, counts of traffic on city streets and county tax assessor records detailing building sizes and uses. Along with the information gleaned from Hestia, researchers are using sensors mounted at fixed locations and newer sensors mounted on TRAX trains to gain unprecedented details about airborne toxic emissions around the Salt Lake Valley.

Although Hestia was originally developed to map carbon dioxide emissions, Utah researchers are working to adapt it to track other pollutants like lead, fine particulate matter, and nitrogen and sulfur oxides.