Prosecution wraps up its case in Grunwald murder trial 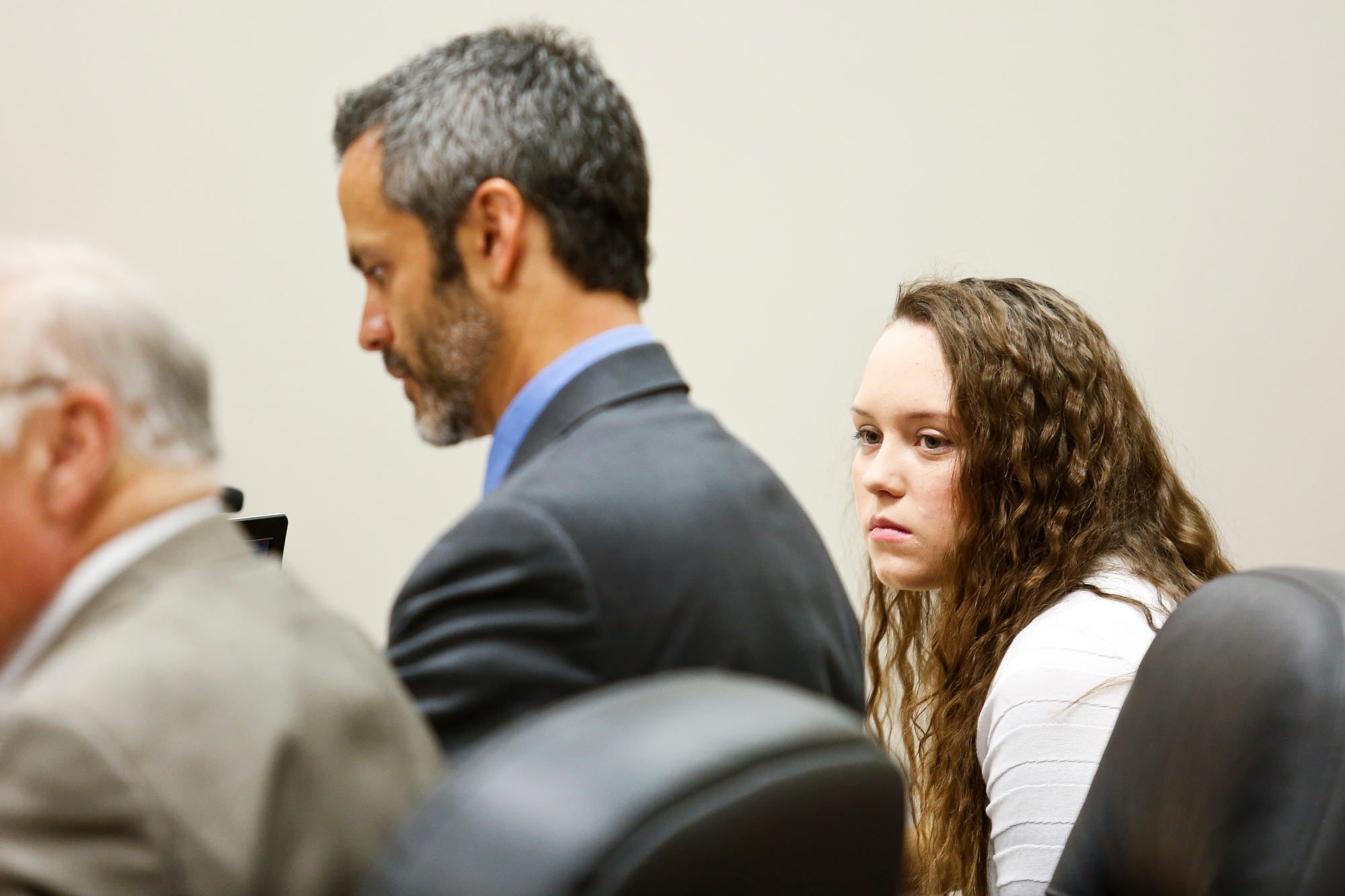 PROVO, Utah -- Prosecutors essentially rested their case in the murder trial of 18-year-old Meagan Grunwald, calling family and friends of the girl to testify against her.

Among the witnesses Tuesday was Meagan's mother, Tori Grunwald. She said she did not want to be there and prosecutors accused her of being less than forthcoming in answering questions about her then-16-year-old daughter's relationship with Jose Angel Garcia Jauregui, who was about 10 years older.

"You know what we’re trying to prove in this case. If possible you would like to help and protect your daughter?" deputy Utah County Attorney Sam Pead asked her.

"Is that why you’re not being forthcoming about them being sexually involved?"

Under cross-examination by the defense, Tori Grunwald said she has memory problems stemming from an accident and is in the early stages of dementia. She testified that Meagan helped her around the home, especially in the aftermath of her medical issues.

"She’s a beautiful innocent sweet caring daughter," Tori said. "I made her grow up too fast."

Tori Grunwald was among a number of family and friends who were subpoenaed to testify against Meagan Grunwald as prosecutors wrapped up their case. Also called was Jose Angel Garcia Jauregui's brother, Gustavo; and two teenaged girls who went to school with Meagan.

They claimed Grunwald said she was pregnant, had been given a "promise ring" by Garcia and had expressed a desire to move away to Mexico with him. Prosecutors showed the jury pictures of Grunwald with her arms wrapped around Garcia and beaming, text messages and Facebook posts where they professed their love.

Defense attorneys countered that whatever the relationship was at one point, it had deteriorated by Jan. 30, 2014 -- when Utah County Sheriff's Sgt. Cory Wride was killed and Deputy Greg Sherwood was wounded.

Prosecutors say Garcia pulled the trigger, but have charged Grunwald with aggravated murder and attempted aggravated murder. Utah has no aiding and abetting statute, so Grunwald is also on the hook for murder. They said she drove the getaway car, leading police on a high-speed chase through two counties that ended with Garcia being killed by police.