Rate increases anticipated for insurance companies on the ACA exchange 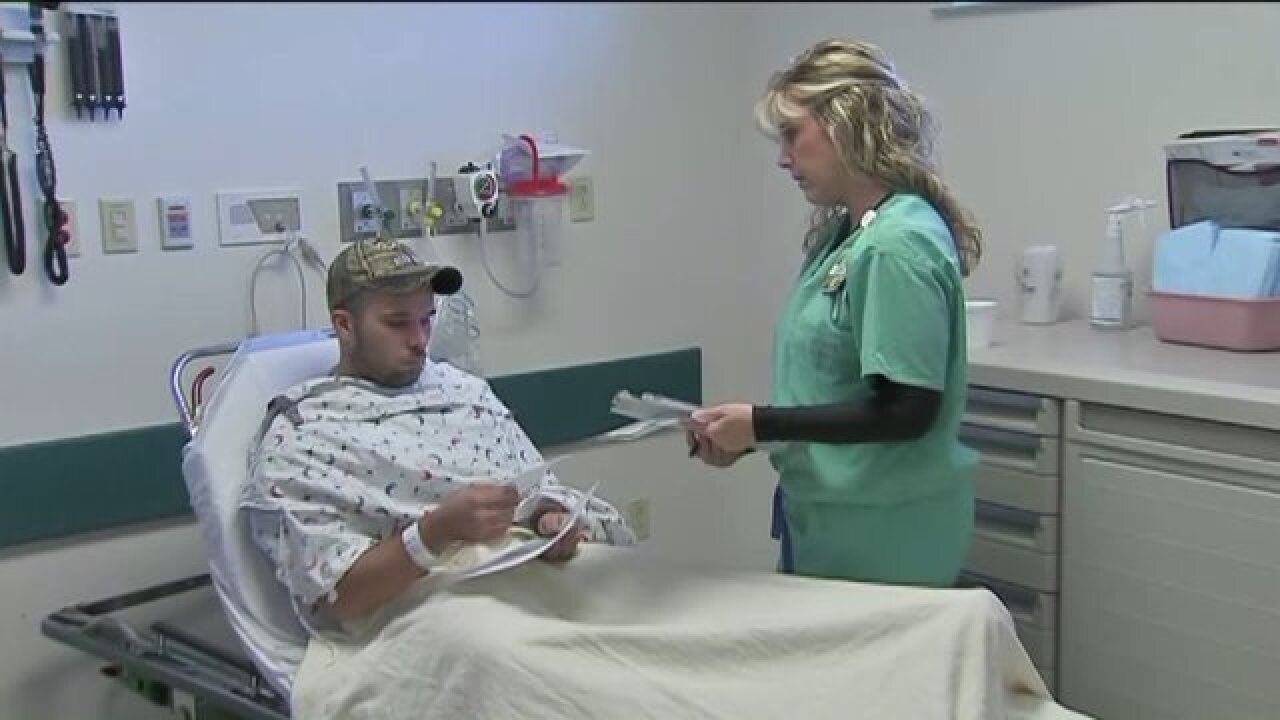 That's a rough estimate of the number of Utahns getting insurance on the Affordable Care Act federal insurance exchange.

The insurance companies offering plans on the exchange are required to tell the state Insurance Department about their rate changes in late spring.

As the rates came in, it became obvious that rates are going up across the board.

The biggest insurer, SelectHealth reported an average increase of 15.9 percent for their 88,613 clients.

That was the smallest increase.

Assistant Insurance Commissioner Tanji Northrup said they knew the increase was coming, and the state will look at it closely.

"We want to make sure we have healthy insurers who are able to pay the claims that the individuals will be submitting. But there are some significant increases out there," Northrup said.

But health policy advocate Jason Stevenson with the Utah Health Policy Project hopes the state review forces the increases lower because the companies can draw from a federal fund if they lose money.

"It might be a little challenging for them to justify these rate increases," Stevenson said.

Stevenson added that 88 percent of Utahns with plans on the exchange receive federal subsidies, and those subsidies will soften the blow of any rate increases.