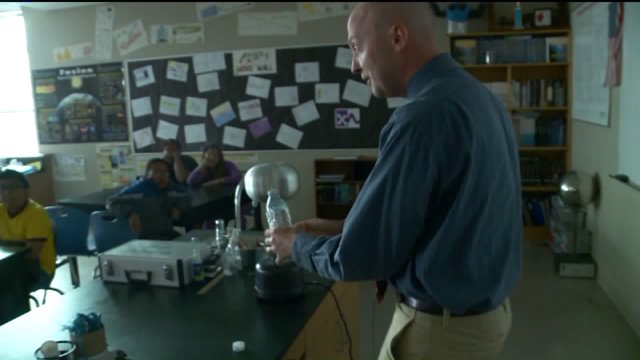 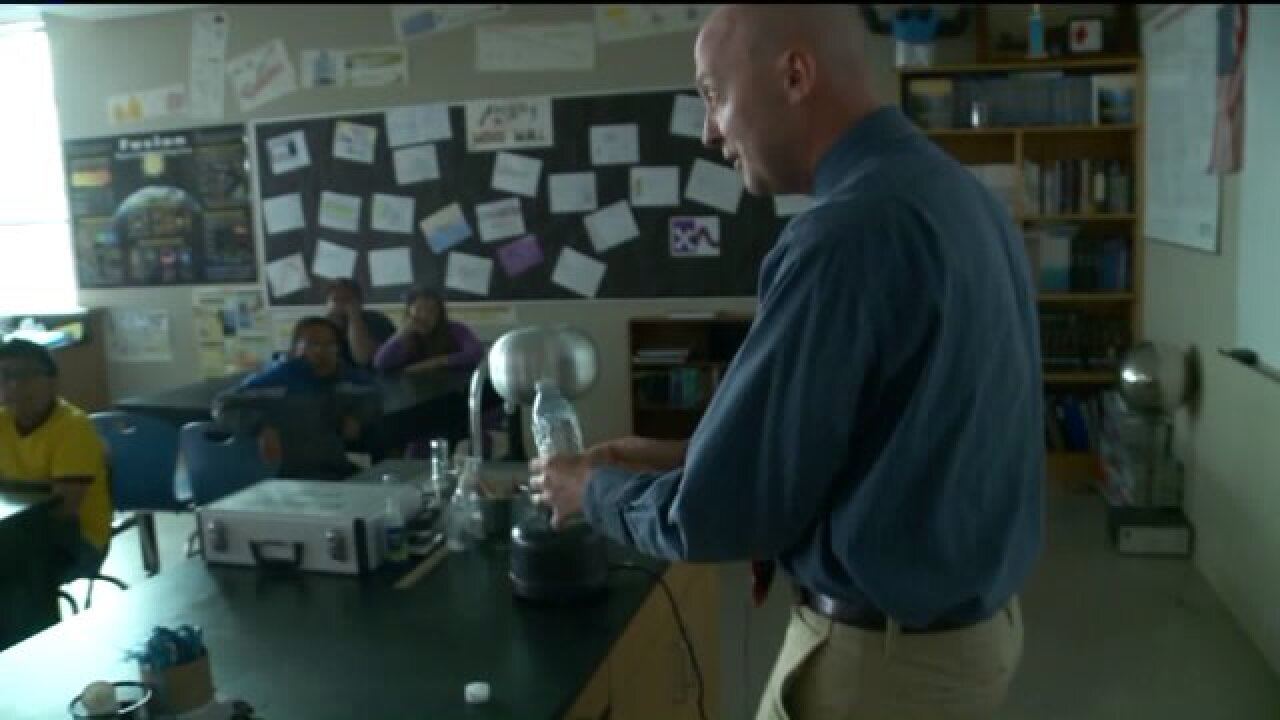 SALT LAKE CITY -- For the first time in more than 20 years, the Utah Board of Education is updating their Science Standards.

The board is in the process of traveling across Utah, getting feedback from parents and teachers regarding some of the new areas of study being proposed. On Wednesday, the board was in Provo.

Two areas of study that many parents at the meeting had concern over are evolution and global warming.

"In general I would say the concerns are you have different opinions, so you have to make sure you're not teaching your opinion, you're teaching what is actually scientific fact," said parent Virginia Allred.

The Utah Board of Education said issues like evolution and global warming may be controversial, but they are still part of science--and students need to learn about them.

"We want to prepare kids as much as possible for college and career readiness, right, and every college in our state and every college in the nation discusses it," said Ricky Scott, State Science Specialist. "When it comes to science, we'll be teaching evolution, we'll be teaching climate change, and our kids need to have a foundation and an understanding of those things."

The new science standards would be applied to students in 6th, 7th and 8th grade. Parents said it's a very vulnerable age, and that the person teaching the class and the way they are teaching it could influence whether it's just a science lesson, or a political agenda.

"In general we have a real tendency to march down a certain path without really considering the data behind it," said parent Vincent Newmeyer.

"When I taught these things as a teacher I always kind of left it open, I said, 'listen it doesn't matter whether you accept these things or not but you need to have an understanding of why those who accept it in science accept it,'" Scott said.

Others say discussing these topics in school could be in direct conflict with what students are being taught at home.

"This is really about families versus centralized education," said parent Jared Carman. "Families uniquely have the responsibility and authority to teach and bring up their own children."

The state has two more public forums scheduled. The next meeting is May 13 in Logan. You can also click here to look at all the proposals and leave feedback.

The public comment period ends July 10. The new science standards are scheduled to be implemented at the beginning if the 2017 school year.