Woman blames Facebook for divorce, she’s not the only one 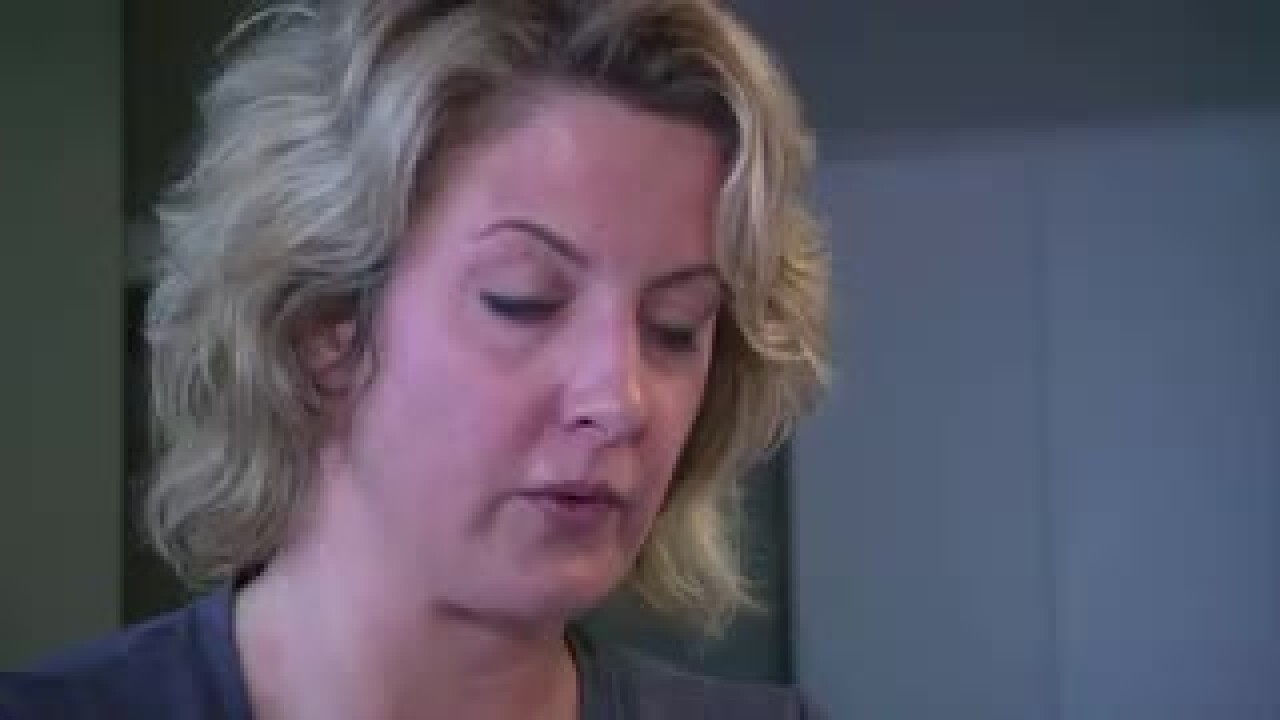 CHICAGO – A woman getting a divorce is placing the blame on a very interesting culprit, Facebook.

She told WBBM she got addicted to Facebook about five years ago and that was the beginning of the end.

“I was spending sometimes four or five hours a day when I should have been cooking dinner or reading to my kids or watching a movie with my husband or just talking to my husband,” Shari told WBBM.

She posted picture after picture of herself, acquiring 5,000 Facebook friends and 1,000 followers.

According to WBBM, her husband gradually discovered she was trading messages with ex-boyfriends and the battle over “The Book” began.

She said their marriage ended and experts said Shari’s isn’t the only one.

The report states a growing number of divorcing spouses blame social media for playing a part in their divorce; a survey by CensusWide suggests its one divorce in seven.

“That sounds very low to me to be honest,” divorce attorney Christine Svenson said. “The social media world seems to crop up in at least half of my divorce cases.”

Shari said she is still working to tame her obsession.

“Believe it or not, I went almost a whole two weeks without really looking at it or posting anything,” Shari said.

But she acknowledged it was difficult, “I kept pulling my hair and biting my nails.”

Consider a recent Chicago divorce tale as a reminder.

WBBM reported a man told his wife he was going to Michigan to visit his mother.

His wife found his pictures that weekend on Facebook…in Las Vegas…with his girlfriend.