2 dead after vehicle crosses into oncoming traffic on SR-6 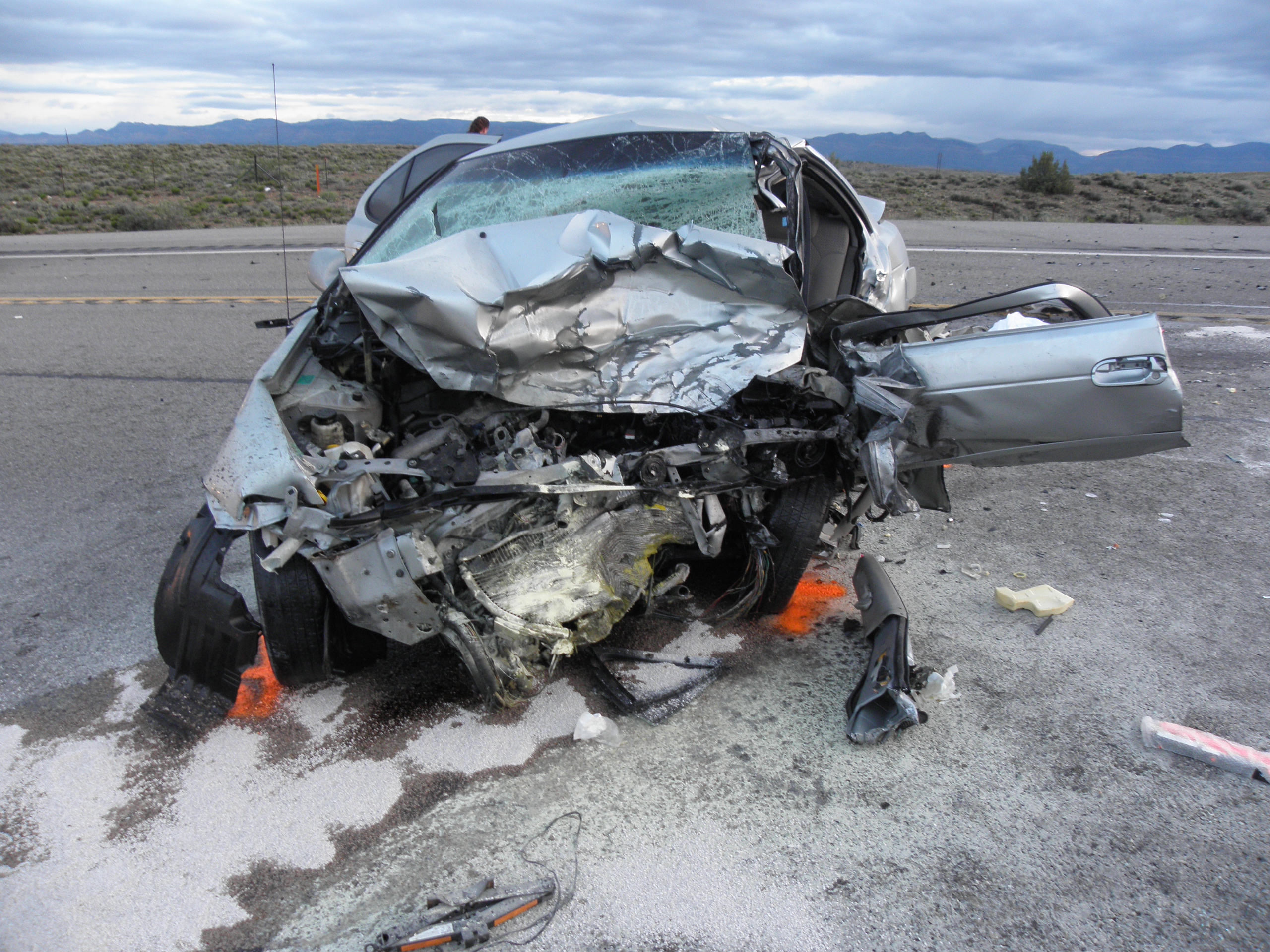 CARBON COUNTY, Utah — Two people were killed in a head-on collision near Wellington on State Route 6 Thursday morning, and police stated another motorist had previously called to report the car that crossed into oncoming traffic was stopping and driving erratically.

According to information from the Utah Department of Public Safety, the crash occurred on State Route 6 near mile marker 251, which is near Wellington, around 5:06 a.m.

A Nissan Sentra traveling westbound on SR 6 crossed two lanes and struck an eastbound Chevy head on, and police stated a semitrailer driver had called about the Nissan prior to the crash for, “stopping and erratic driving as it was just west of I-70.”

Each vehicle had a single occupant, and both drivers were killed as a result of the crash. Police are investigating what caused the driver to move into oncoming lanes.

The driver of the Nissan was identified as Calvin J. Sutherland, a 32-year-old man from Draper.

The driver of the Chevy was identified as Michael J. Jensen, a 51-year-old male from Wellington.

The press release from DPS states both men were wearing seat belts.