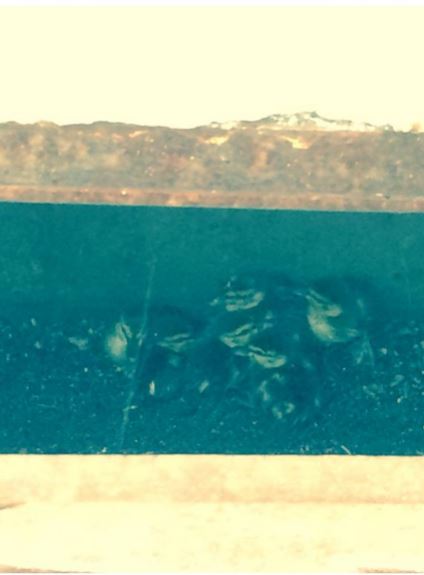 COTTONWOOD HEIGHTS, Utah – A police officer put himself “at great personal risk” Saturday when he jumped into a swelling storm drain to rescue several ducklings, according to the Cottonwood Heights Police department.

According to a press release issued via Twitter by Cottonwood Heights PD, a passerby in the area of 6800 South Hollow Mill heard the cries of ducklings who had been sucked down into a storm drain Saturday.

The release from police states the young animals were, “trapped with no chance of escape. The only thing more pitiful than the cries of the ducklings, perilously close to being washed away in the torrent of the severe storm run off, was the anguishing cry of the mother duck who helplessly flew wildly about near the grate.”

The grate was removed using a crowbar, and Officer Daugherty of Cottonwood Heights PD jumped into the storm drain “at great personal risk” to rescue the ducklings.

After the ducklings were handed up to other rescuers they were placed in a box and then later reunited them with the mother duck, “who quickly marched them out of further danger.”

Police tweeted several photos of the rescue, see above for those images.