SANDY, Utah - Officials are investigating a spike in car burglaries over the last month in Sandy.

Police have released new video showing recent prowlers and how brazen they have become.

In the latest break in caught on camera, two suspects get out of a white Pontiac four-door sedan, walk up to the and simply help themselves to what was inside.

Authorities said it happened just before 3 a.m. about two weeks ago near 2000 E. Justin Park Dr. in Sandy.

Police said they now hope someone out there can help them identify the suspects.

Officers said they believe these suspects could have been involved in other burglaries in the area because a white four-door sedan was seen leaving the area in those cases as well.

Sandy officers said they would like to speak with you if you have any information in these cases at (801) 799-3000. 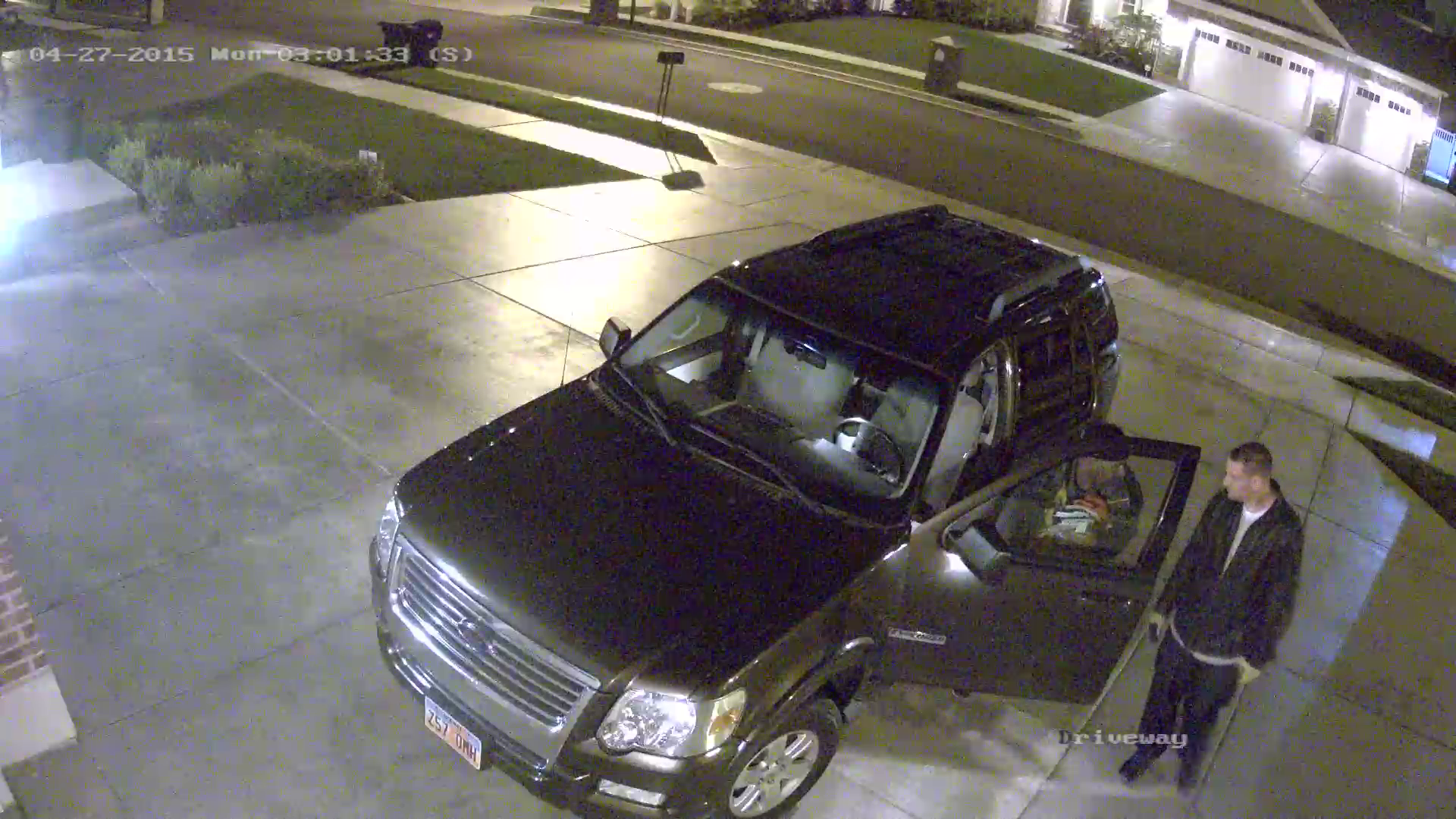