Where does all of Utah’s water go? 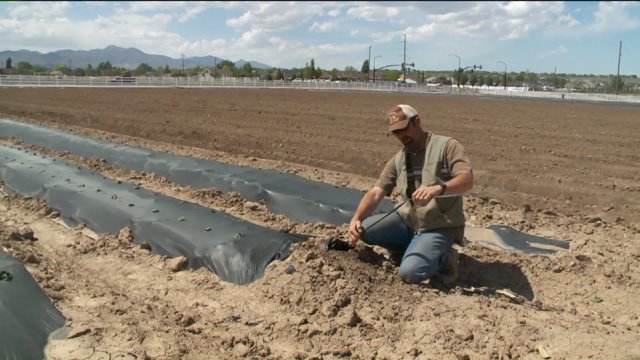 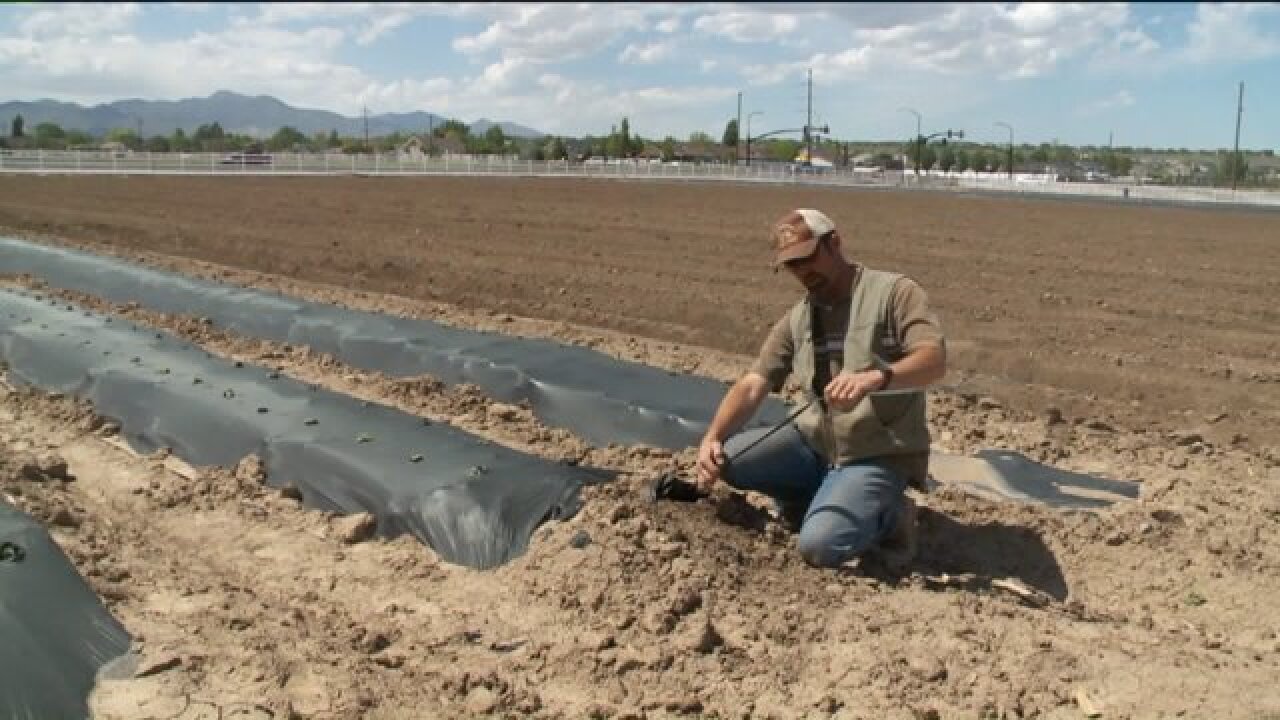 It's a fact that could easily escape the notice of Utahns because the public conversation about conservation focuses so much on home landscaping.

But a simple percentage doesn't tell the story, says Sterling Brown, who is the Vice President of Public Policy with the Utah Farm Bureau Federation.

"Utah production agriculture diverts 82 percent of the water but only uses approximately 50 percent of that water," Brown said.

That means that the canals and pipes that take water from the reservoir to the farm are losing at least half of their volume on the way.

And half may be optimistic, according to Zach Frankel with Utah Rivers Council.

"One study in the Heber Valley found that for every 8 gallons of water diverted from the stream, one gallon of water was used on the farm because the rest of it was lost in dirt canals where the seepage is massive," Frankel said.

Frankel proposes spending millions of tax dollars in upgrading farm irrigation rather than investing billions on reservoirs on the Bear River in northern Utah and on a pipeline from Lake Powell to St. George.

Brown, with the Farm Bureau, agrees that efficiency should be the first investment, though he supports the larger projects as well--saying they are critical to Utah's water future.

"As we double the population in Utah in the next number of years, how do we quench the thirst of the six million people who are coming?" Brown said.