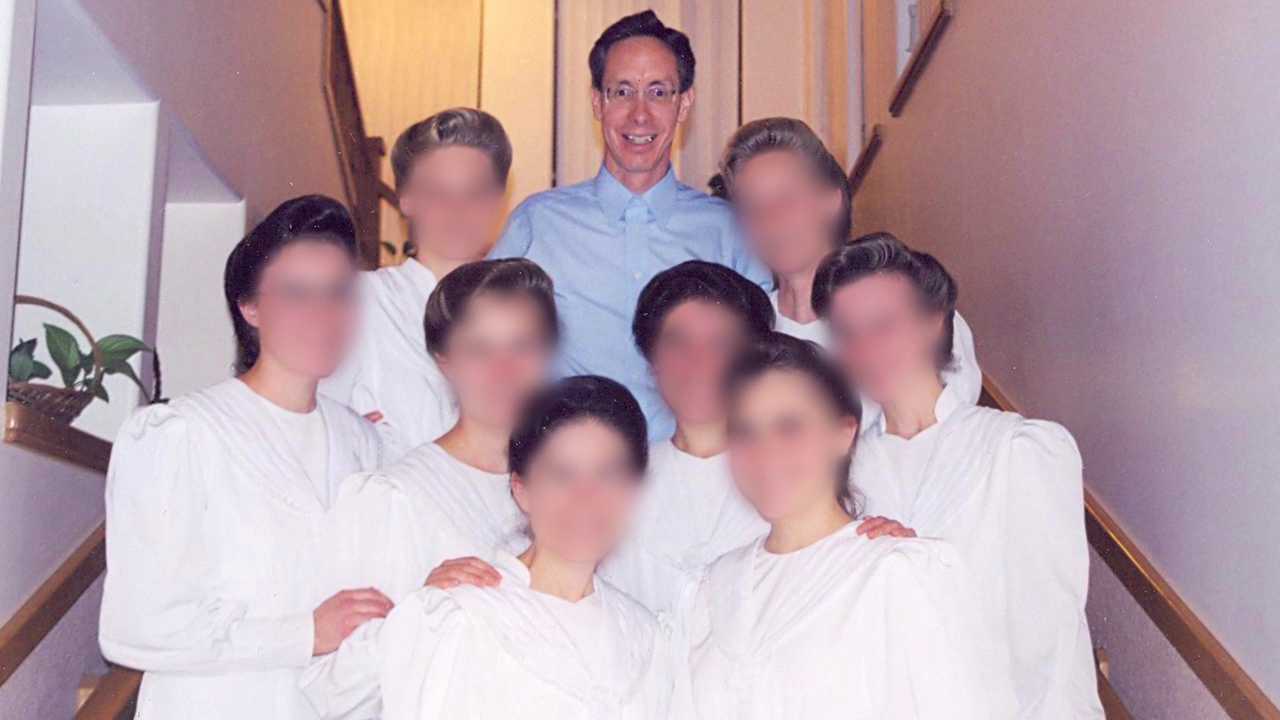 “DOL continues to consider other appropriate enforcement actions related to this investigation.  To date, Paragon Contractors, Brian Jessop, and Dale Barlow have contested the penalty assessment,” he wrote.

The fines stem from a 2012 harvest at a Hurricane-area pecan farm where TV cameras captured hundreds of childen put to work. The federal government has alleged the children were pulled from school to participate in the harvest under orders from FLDS leaders.

“Paragon is the subject of an ongoing DOL investigation regarding alleged child labor and other violations of the Fair Labor Standards Act. DOL has not reached a settlement with Paragon. The only settlement that has been reached related to the Wage and Hour Division’s investigation is the settlement of a ‘hot goods’ investigation of the landowner Southern Utah Pecan Ranch,” Rodriguez said. “This settlement set aside all the proceeds of the 2012 pecan harvest for the satisfaction any future back wages, liquidated damages, or civil money penalties owed by Paragon Contractors and others as a result of Wage Hour’s investigation.”

Lyle Jeffs is the brother of FLDS leader Warren Jeffs, who is serving a life sentence in a Texas prison for child sex assault related to underage “marriages.” Lyle Jeffs has been hauled into federal court in related cases as the government seeks to have him testify in depositions about the inner workings of the FLDS Church.

A federal judge has said FLDS members do not have to give certain answers in depositions, citing religious freedom rights and the U.S. Supreme Court’s decision in the “Hobby Lobby” case.