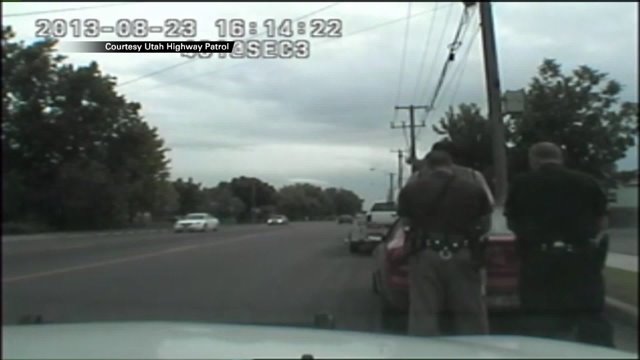 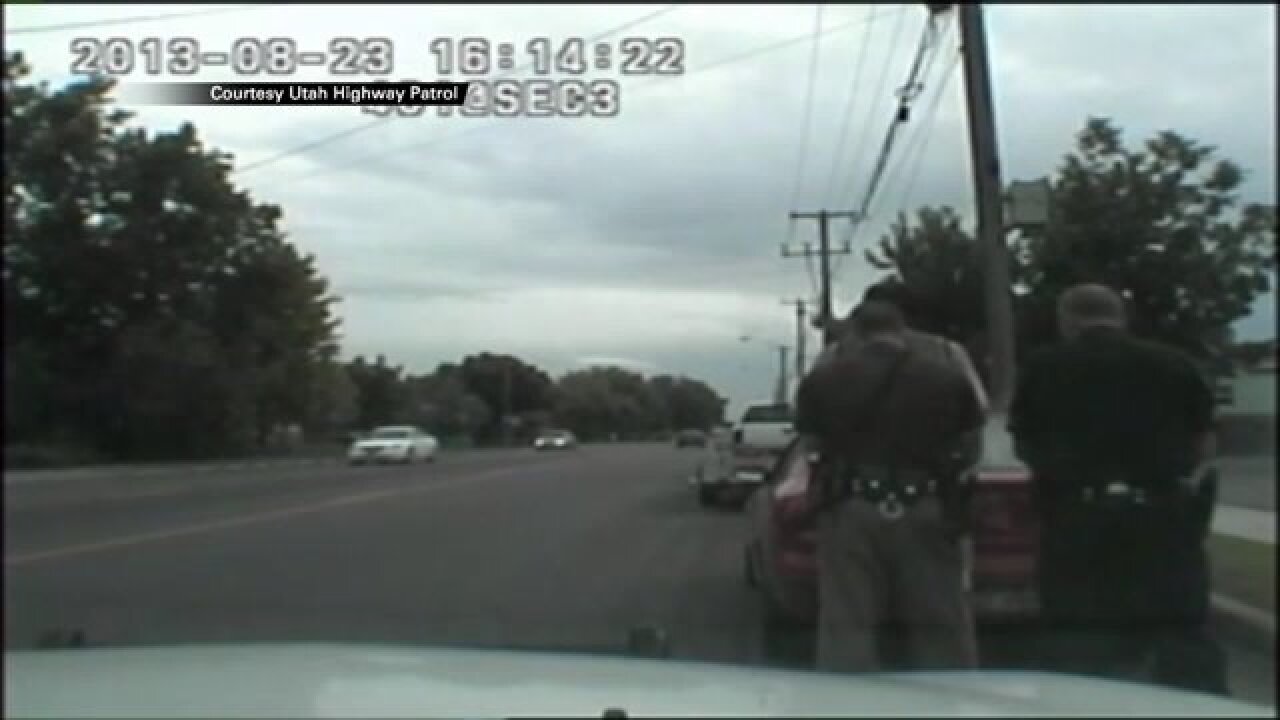 SALT LAKE COUNTY, Utah -- A former Utah Highway Patrol trooper who resigned amidst accusations of misconduct fired back at his former bosses Thursday.

An attorney for Neil Green sent a letter to UHP, accusing the agency of “needlessly” and “publicly” humiliating Green when they stated he had been dishonest about an arrest he performed in 2013. The full letter is embedded at the bottom of this story.

The controversy surrounds a police report Green filled out following an arrest in August 2013. Green stated that he had performed a field sobriety test on a driver he had stopped. However, dash cam video shows no such test ever occurred. In the report, Green even details missteps the man allegedly made on the test."

But later, Green admitted he must have made a clerical error in the report, as it was clear he did not give the test. When UHP launched an investigation into the matter in March of 2014, Green resigned a few days later.

According to Hamilton’s letter, Green resigned because he had been offered a new job, not because of the internal scrutiny. He stated that Green was even informed, “that if he resigned from UHP during the investigation, UHP would immediately drop the investigation and nothing further would be done on the investigation.”

However, for UHP, the incident has proven to be more serious over time. While Green left in 2014, the Salt Lake County District Attorney’s Office did not learn of his departure until they tried to subpoena Green for a case in April 2015. As a result, District Attorney Sim Gill said his office has spent months working on cases that they will now have to dismiss because of Green’s involvement, something they should have known about from the beginning.

“It’s not about issuing blame: It’s about recognizing we have a systemic deficiency here,” District Attorney Sim Gill said.

According to UHP, someone did notify Gill’s office when Green was sent a subpoena in April 2014. However, for whatever reason, the message was not conveyed.

“He spoke with two or three different individuals, advising them that trooper Green no longer is employed by our organization, that there are some credibility questions surrounding his career,” said Captain Doug McCleve of the Utah Department of Public Safety.

To prevent the miscommunication from occurring in the future, Gill is now working with UHP to establish a statewide system for reporting officer issues to prosecutors. While there is currently a means to do so in the state, it is used on a discretionary basis.

“Right now, it’s a hit or miss proposition,” Gill said. “The problem is that we have never really had a statute in the state of Utah that makes such reporting mandatory.”

Ultimately, lawmakers will need to address the issue, in order for agencies to have to follow such a requirement across the state.

“This new system will allow us to be able to send one notification and it will notify all prosecutors in the state,” McCleve said.

See below for the full text of the letter sent by Green's attorney: