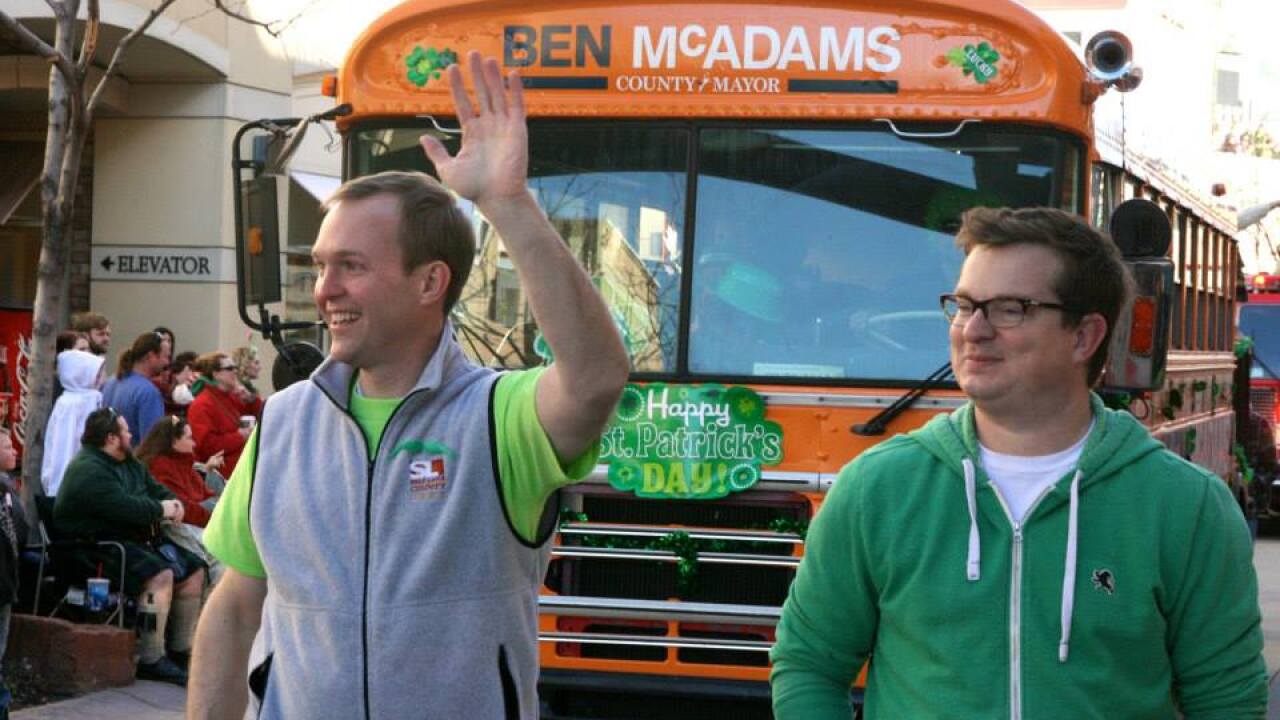 The Legislative Ethics Commission said Wednesday it had received no complaints regarding Rep. Justin Miller, D-Salt Lake City. He has been accused by Salt Lake County Mayor Ben McAdams of stealing more than $30,000 in campaign funds. Prior to being elected to the Utah House of Representatives, Miller was McAdams' campaign manager and associate deputy mayor until he was fired last year.

"To date, the Legislative Ethics Commission has not received any complaints regarding Rep. Miller," Commission director Kim Bouck told FOX 13. "The Commission only has authority to conduct investigations pertaining to accepted complaints."

It requires two registered voters or two elected senators or representatives to lodge a complaint, she said.

Miller has accused McAdams of retaliating against him after he blew the whistle on questionable contracts  between the Salt Lake County Mayor's Office and the public affairs firm The Exoro Group. Miller raised concerns about Deputy Mayor Nichole Dunn's ties to Exoro through her husband, Democratic party activist Donald Dunn. He also claims McAdams' re-election campaign set up shop inside Exoro Group offices and alleged it may have violated state law.

But Utah Elections Director Mark Thomas said Miller (or anyone else for that matter) has not reported any alleged violations of state law to the Lt. Governor's Office. Thomas said his office has not launched any investigations into Miller's claims against McAdams.

Salt Lake County District Attorney Sim Gill told reporters at a news conference Wednesday that his office had investigated Miller's claims and found them to be "without merit." Salt Lake City police confirmed to FOX 13 on Wednesday they had an open investigation into the theft claims involving Rep. Miller and would refer the matter to Davis County Attorney Troy Rawlings to screen for any potential charges.

The Utah Attorney General's Office said Thursday it was aware of the allegations and not involved.

"We are aware of the allegations," said Missy Larsen, a spokeswoman for Utah Attorney General Sean Reyes. "If at any point the counties feel it goes beyond their ability to investigate, they can request our assistance."

House Minority Leader Brian King, D-Salt Lake City, said he wants to get the bottom of the accusations on both sides "sooner rather than later."

Speaking to FOX 13 on Thursday, Rep. King said the House Democratic Caucus was anxious to see the investigations resolved.

"Until substance is shown to exist behind these allegations, I think we will stand behind Rep. Miller," King said. "Just as I stand behind Mayor McAdams as a fellow Democrat and elected official. I think, again, we've got to get to the bottom of this sooner rather than later."

The Utah Democratic Party declined to comment on the accusations between Miller and McAdams, calling it "an issue between employer and employee." Utah Republican Party Chairman James Evans told FOX 13: "Republican or Democrat, it doesn't matter. They need to resolve this and get back to the business of the people."

Listen to the recording of McAdams confronting Miller here: