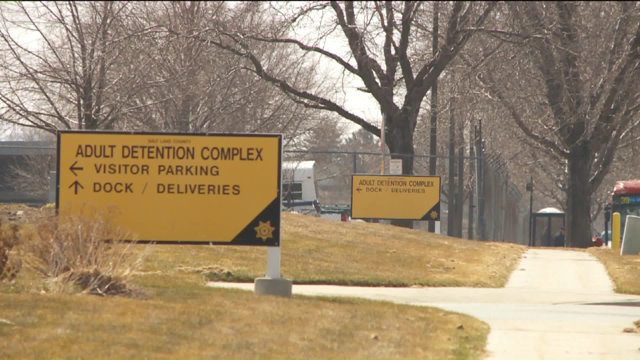 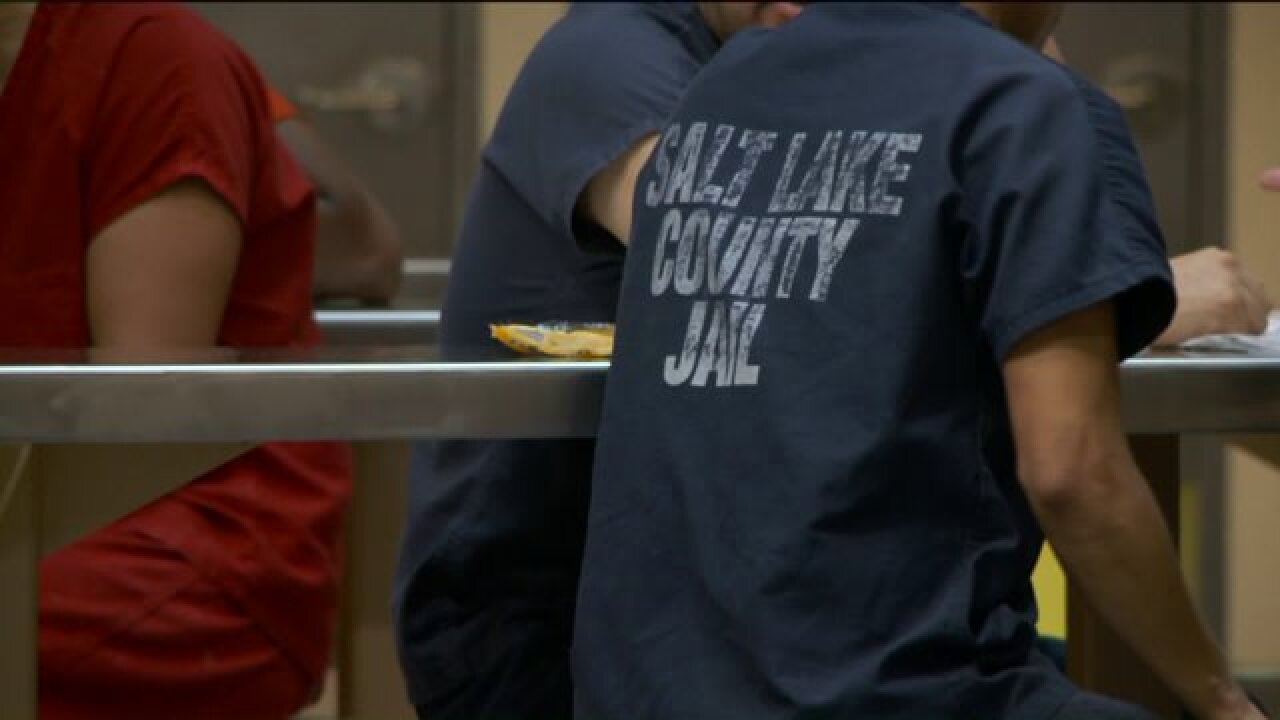 SALT LAKE COUNTY, Utah -- Fewer criminals are being booked into jail, and many of those arrested may spend very little, if any, time there.

Winder is blunt when it comes to the jail overcrowding problem, saying that by summer, those who have committed certain offenses will not be booked into his jail. He said several factors are contributing to the issue and adds the situation is going to get worse before it gets better.

Somewhere between 33,000 and 35,000 times each year, an inmate is booked into the Salt Lake County Jail. Sgt. Cammie Skogg described the process.

"The arresting officer brings them in, we make sure we have all the proper paperwork, whether it's a warrant or a charge,” she said. “Then we search them and take them into custody."

But, Winder said starting this summer, some of those arrested won't make it that far in the process.

"Certain types of offenses will no longer be allowed in our jail,” he said. “They will be, to the best of our ability, non-violent. They will be those who don't pose an immediate risk to the community."

Winder said there's simply no more room at the inn.

“The fact of the matter is, we've been overcrowded for 15 years and struggled with that with no new resources,” he said. “...I am not telling my city council and my mayor and the citizens that hire me anymore that everything is groovy. Not groovy, broken!"

Winder said the situation is being compounded by the valley's growing population and the newly passed justice reinvestment initiative, which is the law that downgrades many felony drug crimes to misdemeanors.

"I'm in a weird position; I support it, even though it's going to add to the frustration in the short term,” Winder said of the law.

The initiative means less prison time for some offenders, yet most of those crimes still merit a trip to jail.

Winder said: "Here's the net effect: Those three factors, we are going to explode! We're not going to be able to manage all those populations."

Winder said while it isn’t a real solution, their short-term fix will be not booking certain non-violent offenders.

"That's going to have a dramatic impact because a group of people that were previously being brought to jail routinely, that's what officers relied upon,” he said. “The big question's going to be: ‘Where are they going to go?’ I don't know.”

Winder said: "What I’m saying, and what I’ll continue to say is: ‘We gotta wake up and smell the coffee, we need to do some re-tooling here!’"

It appears as though the mayor is listening and is prepared to address the problem with a plan of his own. Mayor McAdams wants to implement a program called Pay for Success because he believes it will revolutionize how the county deals with certain classes of offenders.

The goal will be to divert those with drug or mental health issues away from jail and into treatment, and the provider won't be paid until they've completed the task.

The Salt Lake County Jail runs at max capacity, which is just shy of 2,200 inmates, every single day.

An increasing numbers of those who come in are released due to overcrowding.

"No cop is fooled into thinking this system is working right now,” Winder said.

McAdams spoke about the dilemma created by the current overcrowding.

“I have to let people go because we can't accommodate them at the jail, and you're choosing which one is least risky to let go--and those are scary decisions to make,” he said.

So, after huddling with the sheriff and others, McAdams has decided on a plan of action he hopes will free up jail space for those who need it and potentially free hundreds trapped in a cycle of drug abuse and or mental health issues.

"Diversion and treatment has to be part of what we plan for in the future,” McAdams said.

McAdams spoke about his reasoning for his program, Pay for Success.

"We project that we have 18,000 people in Salt Lake County who are in the correction system today and have a behavioral or mental health or drug addiction issue,” he said.

The county is currently reviewing candidates for the job aimed at keeping those with mental health or drug issues out of jail, in treatment, and on track for court.

The winning bidder will take on the up-front costs by raising cash from corporations and donors. Then, and only after meeting certain criteria, the county pays them.

"And if they're successful, then we can take some of the money that would have been going to a jail and pay for that treatment instead,” McAdams said. “...We're looking for a provider who can come in and help us change the course we're on."

It’s uncharted territory for the county, but McAdams said it's a move with little financial risk for the county and one that could keep a lot of folks out of jail and on a path to a more productive life.

Winder said it won't help with jail overcrowding in the short term, but he agrees Pay for Success could be a long-term game changer.

McAdams said bids for Pay for Success will all be in by the end of this month. The candidates will be reviewed, and the county should decide on one in June. The goal is to begin real work on the program by January 2016.