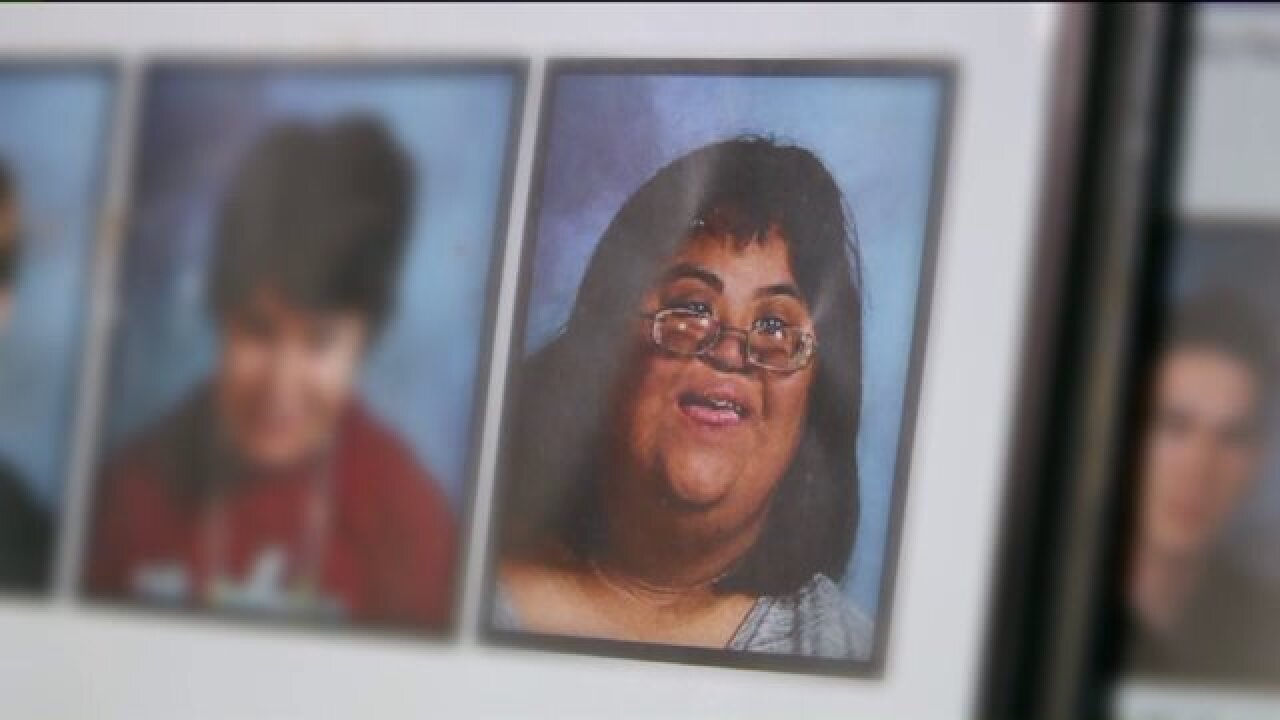 TOOELE COUNTY, Utah -- There’s a yearbook to mark every year 21-year-old Amber Bailey has completed in the classroom in Tooele County. But this year, the special needs student is missing from her copy.

“It’s kind of like they singled out the students who were in the transition program and said, ‘We don’t want you in our yearbook,’” said Amber's mother, Leslee Bailey.

She was shocked to see her daughter’s picture missing from the Blue Peak High School yearbook this spring. Bailey, who has Down syndrome, attends classes at the county’s Community Learning Center, which is housed in the same building as the high school.

For the last two years, the school has always included the 17 special needs students from the center in the yearbook. However, this year, a change was made.

“They've been to school with these kids," Leslee Bailery said. "They've walked the halls with them. How would you feel if it was your child? You know, your child was left out because, as the principal told me, ‘We don’t have the pages.’”

According to the Tooele County School District, that wasn't the reason for the change.

“The expectation is different," Jackson said. "The environment is different. So, that prompted, that was part of the change as well.”

But for Bailey, the move highlighted other differences between her daughter and the student body.

“It doesn't just matter because I love her and I want the best for her," she said. "But it bothers me because it seems they've gone back in time to where we’re not including them. And we are going to tuck them away and say, 'No, they don't exist.'"