Weber County investigating how stolen car ended up in river 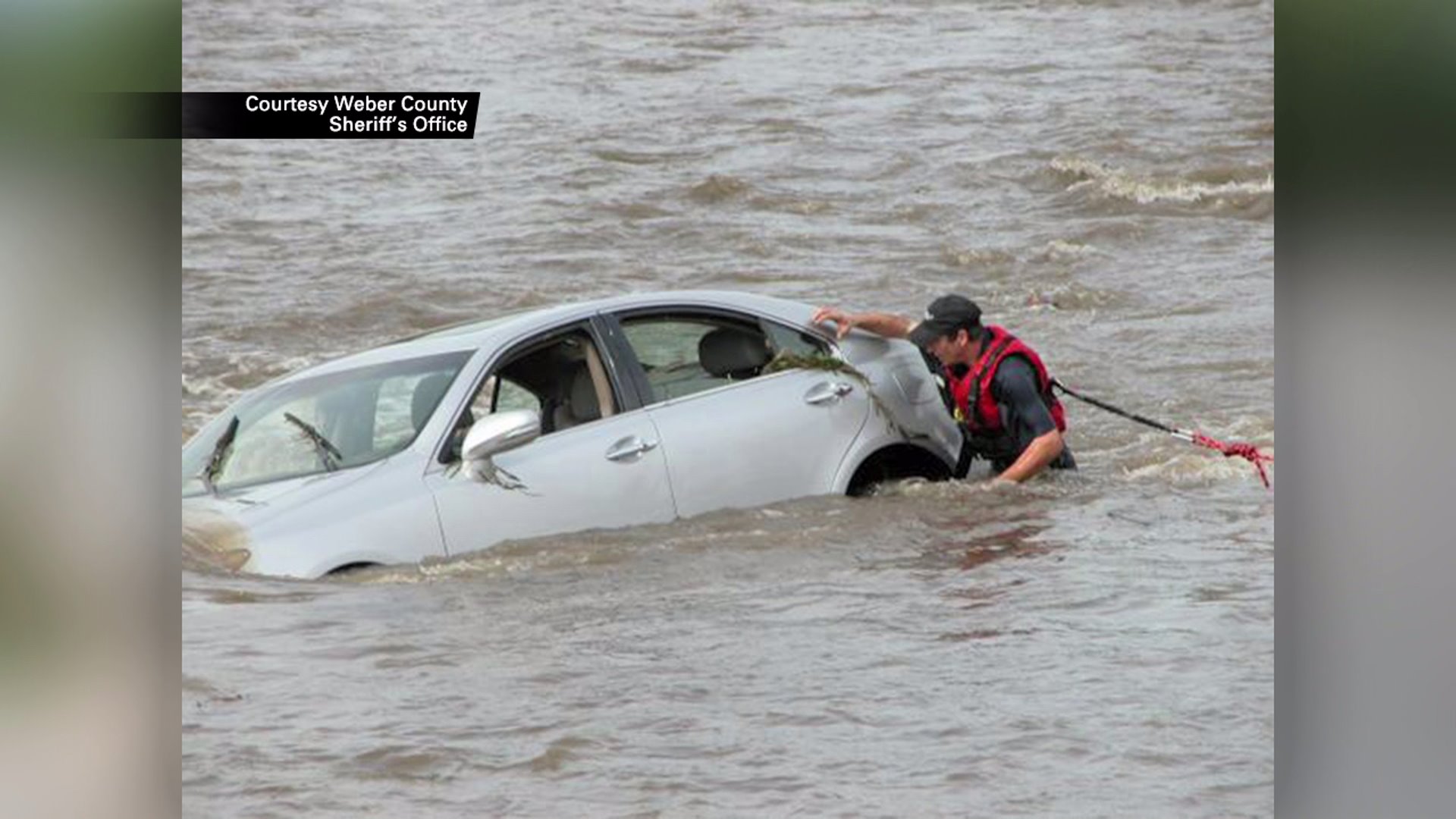 WEBER COUNTY, Utah – The Weber County Sheriff’s Department is trying to find out how a stolen car ended up in the Weber River.

Crews called in the dive team but then canceled after they discovered no one was in the car and that it had been reported stolen.

Authorities said they had to divert the water from the river to remove the Lexus.

The Weber County Sheriff’s Department said they would like to speak with anyone who might have information.