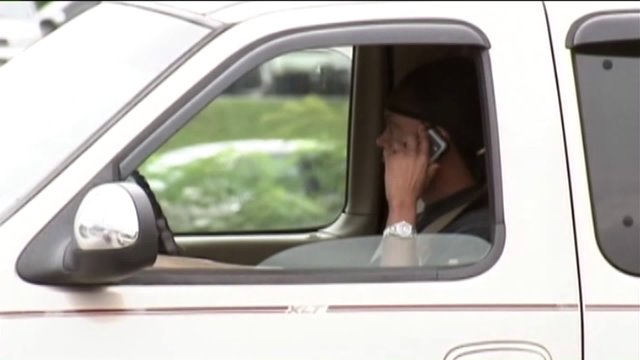 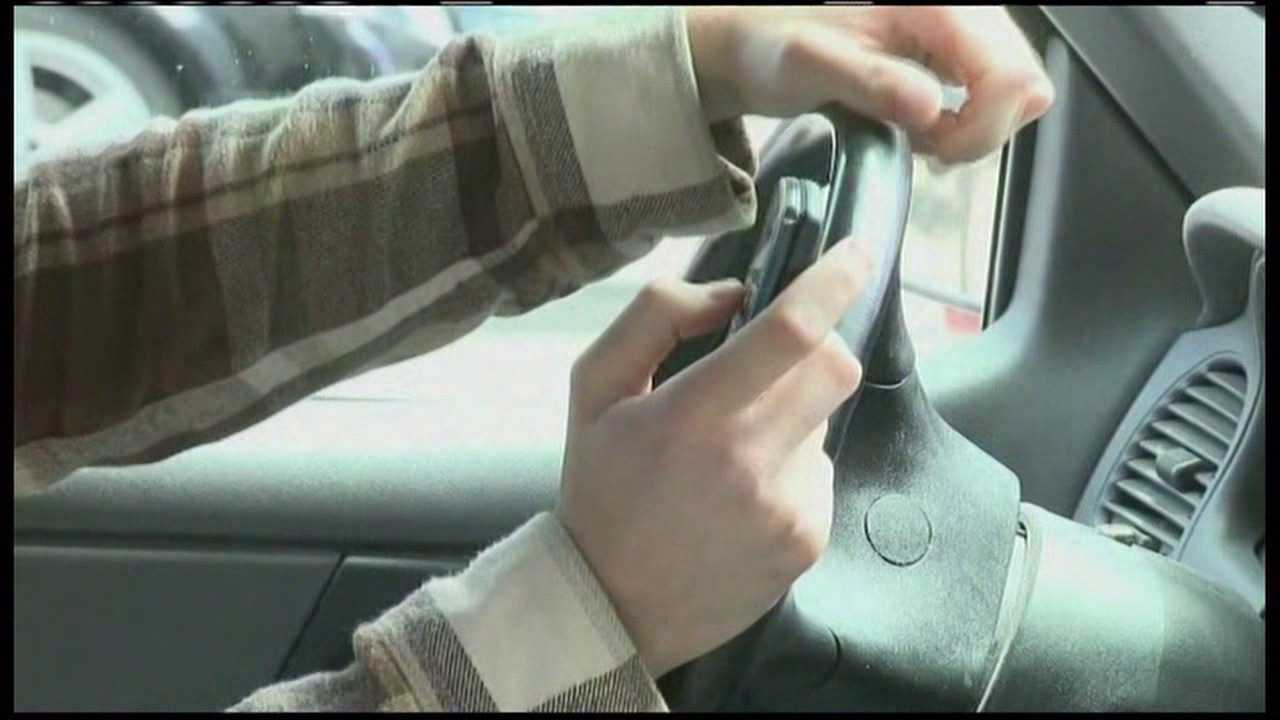 SALT LAKE CITY -- A bill that would roll back some of Utah's ban on using cell phones while driving is being resurrected in the state legislature.

Rep. Jake Anderegg, R-Lehi, told FOX 13 on Tuesday that he was planning to reintroduce his bill next year, allowing for people to have some use of their cell phones while driving.

"People haven't stopped using their phones," he said of the current law.

RELATED: Utah's cell phone law -- what you can and can't do

Anderegg told FOX 13 his bill would allow someone to dial or answer their phone and talk with the handset up to their ear while they drive.

"Now, that's not going to be popular with some people, but what's happened is stead of people driving like this," he said, holding his phone in front of him, "they've put it down in their lap... and it's actually taken their eyes more off the road."

Texting would still be banned under Anderegg's bill, but he would allow for a "one touch" manipulation of a phone or voice-based services. Anderegg faced some opposition to his original bill earlier this year, but a watered-down version passed both chambers until it died in the last minutes of the legislative session.

Anderegg said there is no figures to show the effectiveness of the existing distracted driving law. The Utah Highway Patrol reports that of the 1,300 people who have been pulled over for violating the cell phone law -- only 380 were actually ticketed. (The rest were given warnings.)

The UHP claims there has been a decline in crashes it investigated where cell phones were believed to be a contributing factor, from 140 in 2013 to 126 in 2014. However, UHP Sgt. Todd Royce acknowledged those numbers were only based on a crash where witnesses reported cell phone use or the driver self-reported.

The number of crashes where cell phones were believed to be a contributing cause, according to reports provided by the Utah Highway Patrol.

"The data is inconclusive," Anderegg said.

The Utah Dept. of Transportation acknowledged the data may not be there yet. UDOT spokesman John Gleason said they would like to see three to five years of data collected before they can gauge the effectiveness of the current cell phone ban. Anderegg told FOX 13 he was willing to wait to see more data, but planned to bring the bill back to keep the discussion going.

UDOT said regardless, distracted driving is a factor in crashes.

"Whether it's cell phones, whether it's playing with the radio, even talking to the passenger, those are all distractions that can cause crashes," Gleason said. "Anything we can do to minimize those distractions and pay 100-percent attention to driving -- that's what we want to do."