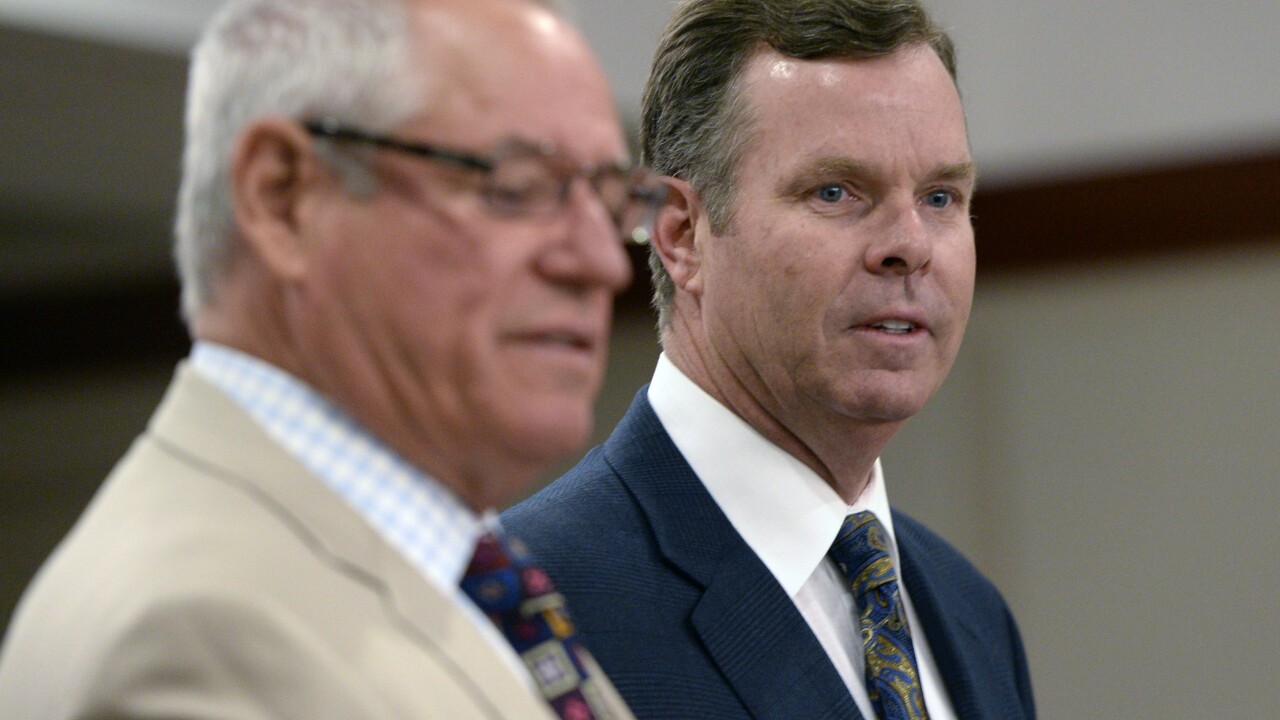 SALT LAKE CITY — Prosecutors have filed a new charge against former Utah Attorney General John Swallow, adding a money laundering charge to the list of criminal offenses he is facing.

The charge, filed in Salt Lake City’s 3rd District Court, came the same day that prosecutors released their witness list for Swallow’s upcoming preliminary hearing. It’s a long list of people caught up in the scandal surrounding the Utah Attorney General’s Office — including people who have accused him of soliciting gifts and donations while they faced investigation.

Swallow is slated to face a preliminary hearing, where a judge will decide if there is enough evidence to make him stand trial. That hearing is scheduled to begin June 8. Swallow and his predecessor, Mark Shurtleff, are facing criminal charges accusing them of bribery and corruption. Swallow resigned from office in 2013.