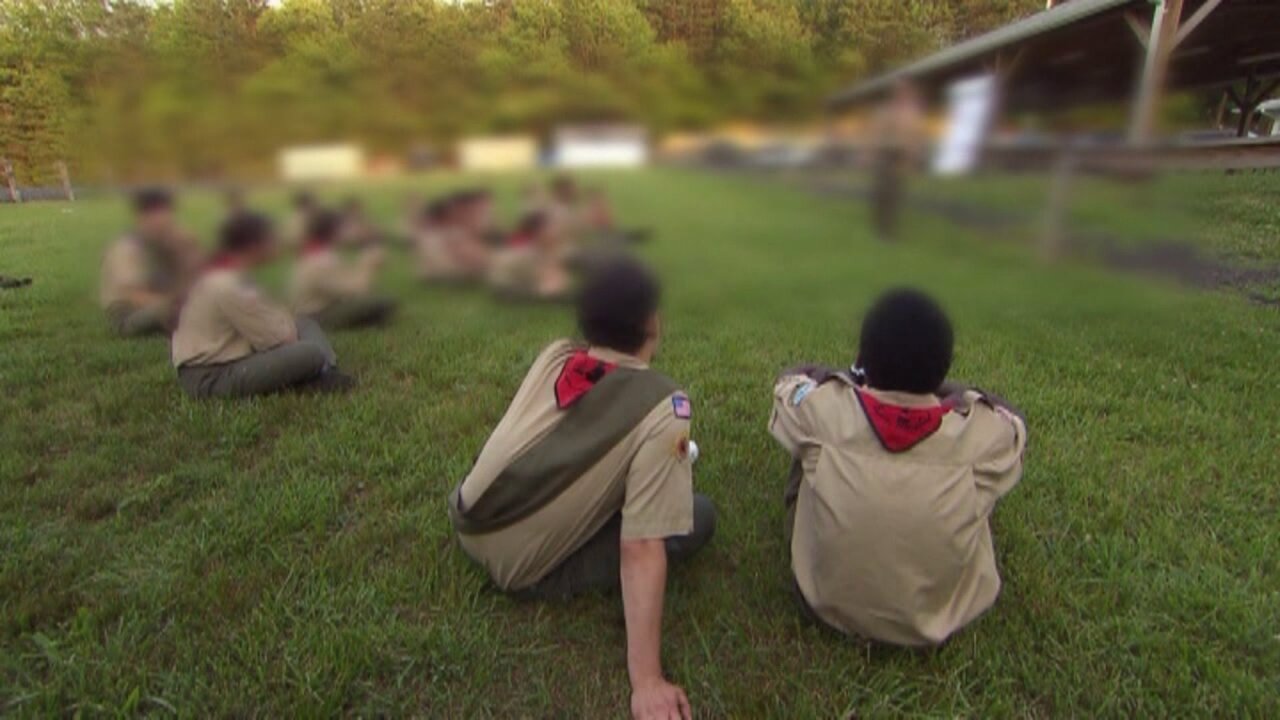 Robert Gates, the president of the Boy Scouts of America, called for the organization to end its ban on gay adults in remarks at the organization's national business meeting Thursday.

Citing "the social, political and judicial changes taking place in our country" regarding laws and sexual orientation, Gates said that "the status quo in our movement's membership standards cannot be sustained."

He added, "Our oath calls upon us to do our duty to God and our country. The country is changing, and we are increasingly at odds with the legal landscape at both the state and federal levels. And, as a movement, we find ourselves with a policy more than a few of our church sponsors reject, thus placing Scouting between a boy and his church."

Gates noted that the military's "don't ask, don't tell" policy was overturned by a judge in 2010, when he was defense secretary, prompting Congress to repeal the law. He said decisions on the Boy Scouts' policy could also be dictated by the courts, and it would be better "to seize control of our own future."

He also said that the Boy Scouts would not revoke the charters of councils that currently oppose the ban.

The Church of Jesus Christ of Latter-day Saints sent FOX 13 this statement:

"We have noted the comments by Boy Scouts of America President Robert Gates in relation to possible policy changes in the Boy Scouts of America. The Church of Jesus Christ of Latter-day Saints will, of course, examine any such changes very carefully to assess how they might impact our own century-long association with the BSA."

The Utah National Parks Council, the nation's largest Boy Scouts organization with 89,000 scouts and 5,000 troops, said it will engage in discussions about the issue.

"The Utah National Parks Council will fully participate in the dialogue with the BSA as well as our chartered partners concerning qualifications of adults serving in Scouting," John Gailey, director of support services, said in an email to FOX 13's Ben Winslow. "Our focus is and will always be on serving our youth and preparing them to make ethical and moral decisions throughout their lifetimes."

Gates' statements were met with praise from Scouts for Equality, an organization dedicated to ending the ban.

"This is another step forward for the Boy Scouts of America," Scouts for Equality Executive Director Zach Wahls said in a news release. "I'm proud to see Dr. Gates charting a course towards full equality in the BSA."

The Human Rights Campaign, the nation's largest advocacy group for the gay, lesbian, bisexual and transgendered communities, said it was "a step in the right direction," though HRC President Chad Griffin said he hopes there's more to come.

"As we have said many times previously, half measures are unacceptable, especially at one of America's most storied institutions," Griffin said in a news release. "It's time for BSA leaders to show true leadership and embrace a full national policy of inclusion that does not discriminate against anyone because of who they are."

Gates, a dedicated Scout -- he told Esquire that the Scouts' National Junior Leader Training Program, which he attended as a teenager, "was the only formal management course I've ever had in my life" -- approved of the organization's 2013 vote to allow gay youth into the organization when he took over as president last year.

He did not set a timetable for change but stressed urgency in his speech.

"We can act on our own, or we can be forced to act, but either way, I suspect we don't have a lot of time," he said.

By Todd Leopold for CNN