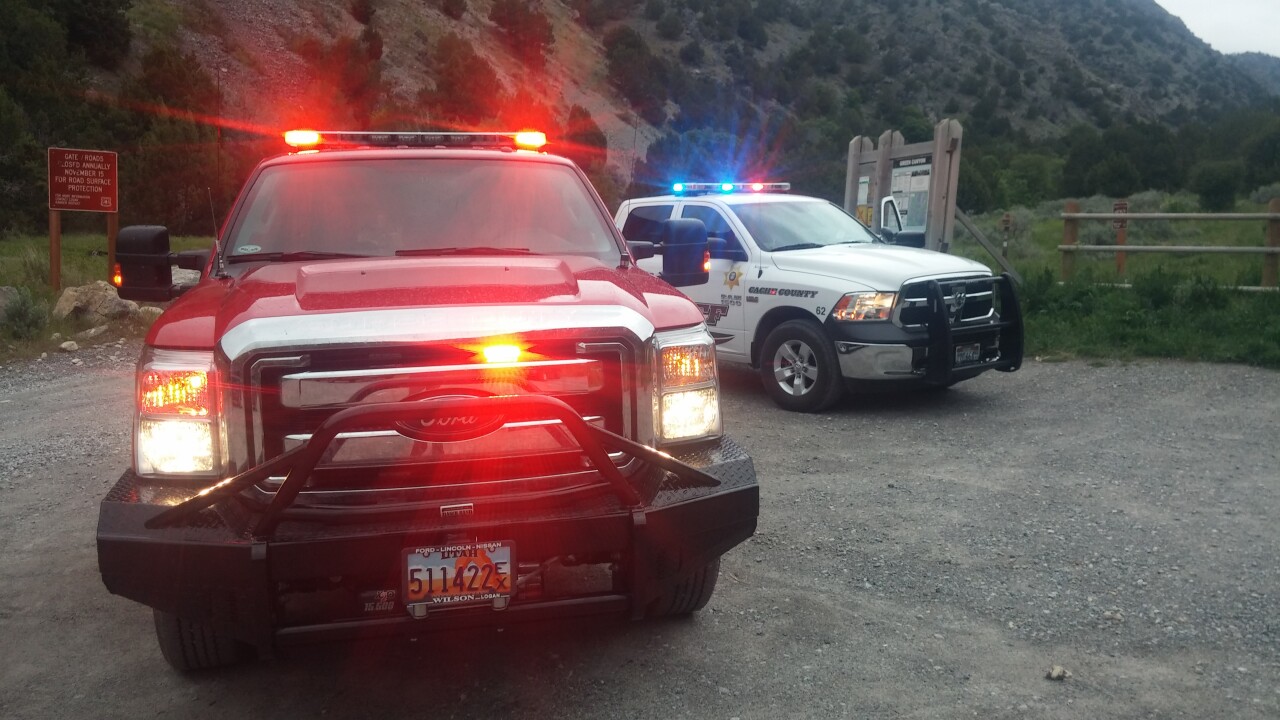 Search and rescue crews respond to a man who fell while rock climbing and died due to his injuries May 21. Photo by Brian Champagne/FOX 13 News.

CACHE COUNTY, Utah — Authorities have identified the man who died in a fall in Green Canyon Thursday as 23-year-old Matthew Del Grosso, a USU student from Maryland.

Officials said he fell an estimated 50 to 100 feet while rock climbing in the canyon.

Cache County Search and Rescue crews were called to the incident near Big Cave in Green Canyon around 3 p.m. after he fell and suffered a severe head injury, according to a press release.

The incident is in the area of North Logan.

Due to severe weather with multiple lighting strikes in the area, rescuers have called off the recovery effort until the weather clears.